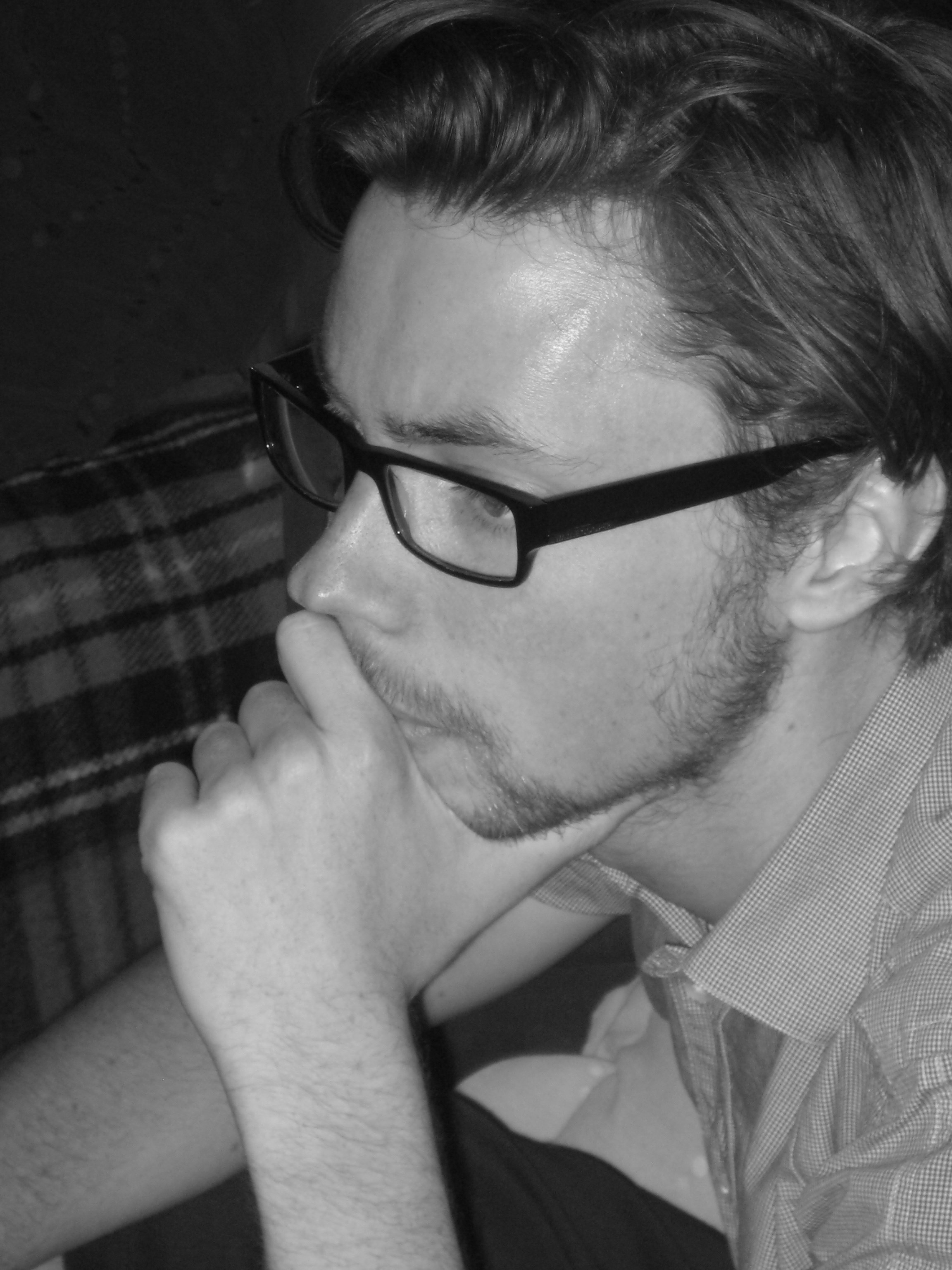 Normally, I rear up like a rattlesnake on coke when I hear that phrase […]