A Cheat Sheet on President’s Day 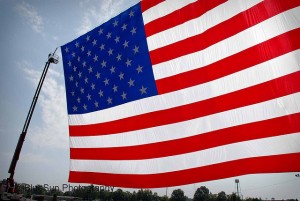 Many Americans have the day off today (not me, didn’t you know, entrepreneurs never get holidays), because it’s President’s Day.

I didn’t know about President’s Day before I moved to the U.S. I remember how shocked I was when I found out that the typical American gets only 10 holidays a year.  (Wikipedia lists 11 federal holidays, but includes Inauguration Day which comes only once every four years.)

That’s heinous, in my opinion. I’ve become more used to it over the years, but I still think it’s absolutely ridiculous. If you don’t get enough time to rest, you’re going to end up doing a crap job at work. That’s just the truth.

I’ve since learned what President’s Day is, and thought you might be interested. This is a pretty neat infographic that I found (and I’m not usually an infographics fan) via the folks at Visually. Enjoy!