What Makes You, You? 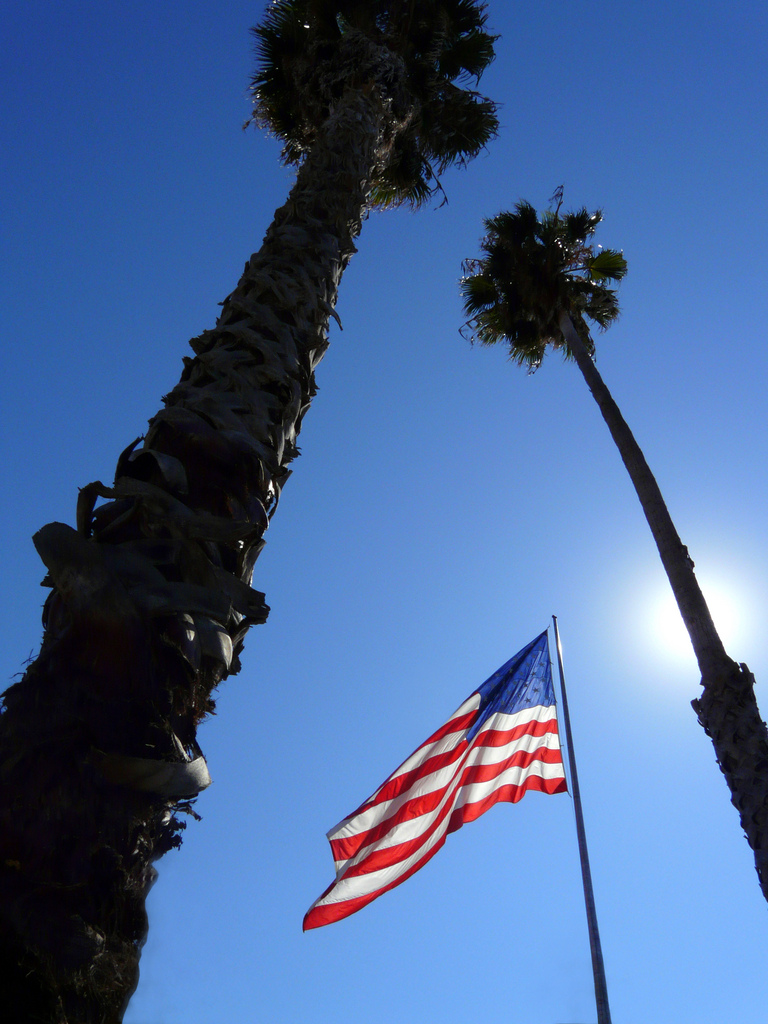 A few days ago, Ann Bingley Gallops responded to one of my Triberr tweets that shared a blog post Patrick Reyes had sent out.

The post itself shared Nosh’s quite innovative video that they use as part of their “404 Not Found” page. Ann said that “she thought it turned funny until it turned violent,” and then followed up by explaining that she is Norwegian, so perhaps her sense of humor was a bit stunted right now (and I really assume you know what she’s referring to).

Now, I met Ann a few years ago when I was interested in Feng Shui (she’s awesome, by the way, if you’re looking for someone to help you with that, you should hire her), and she always seemed quintessentially American to me.

I had no idea that she was Norwegian, either literally, or of Norwegian heritage.

And this made me think… but before I go any further, here’s the Nosh video (I still think it’s very funny and extremely creative).

So… this made me think: if you define yourself as belonging to a certain country but have “foreign” roots, how many generations does it take for you to consider yourself of that country?

For example, I am, by at least one definition, a 1st-generation American, since I’m a naturalized citizen. I don’t call myself “Indian” any more, but an American “originally from India,” or “with Indian roots.”

I asked the question both on Facebook and Google+, and received some really interesting answers.
From Facebook: 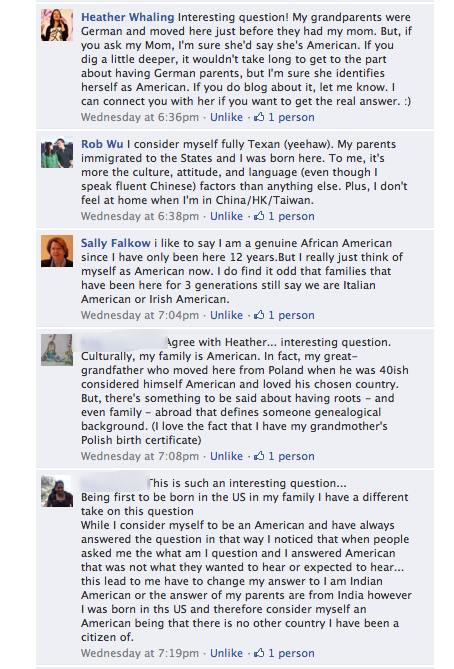 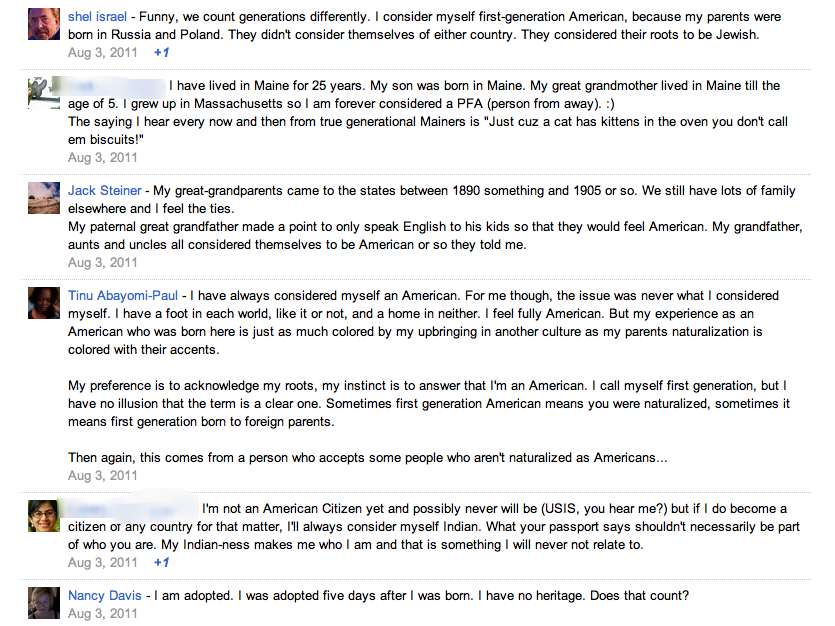 There were many, many more answers – these are just a few. And I’ve blurred the names of those who may not want to be publicly identified, though I did specify in my original question that this might be blog fodder.

I’m still thinking about this (as you can tell), and wondering what makes someone relate to being “of” a particular country. Or whether, as in Shel’s parents’ case, it wasn’t a country at all, but a religious (or maybe ethnic) identification.

And I’m starting to wonder if this impacts not just how we perceive the world and the world around us (I think it does), but whether it impacts how we, as public relations practitioners, need to focus – or broaden – our programs and outreach.

But before we get to that part of the conversation, please will you tell me: if you’re an “American,” what makes you so? If you have non-American roots, do you identify more strongly with those roots, or with your country of adoption (or maybe even birth)?

If you’re a citizen of a different country but in a similar situation, how do you feel?