Are You World Famous In Poland? 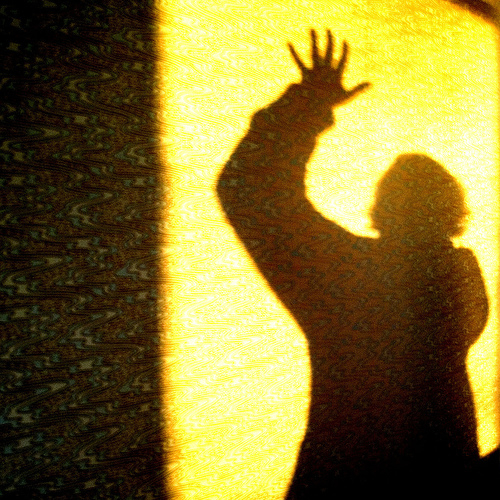 The other night I was at an IABC/DC Metro happy hour.

Terrific event, though you might say I’m biased, seeing as how I’m president of the chapter for another 78 days, er, who’s counting?

It was great seeing Steve and Cindy Crescenzo again, our guests that night, as it was quite a few of my board members and a few newcomers.

Something funny happened that evening.

There were a couple of people who came up to me.

Me: “<self-deprecating laugh> Well, ok, maybe I’m a little ‘Internet-famous’… like many others.”

At this point I stopped.

Because, really, if someone is convinced I’m famous, world- or otherwise, who am I to disabuse them of the notion?

Someone else looked at me and said, “Who are you again”?

The entire interchange(s) reminded me of one of the lines from Mel Brooks’ 1983 To Be or Not To Be, a remake of Ernst Lubitsch’s 1942 classic.

In particular, I always enjoyed the opening “act,” not just because it’s funny, but because I think the way Anne Bancroft shimmies her shoulders is just. Awesome.

Back to “world famous”

It’s when the female lead/theater diva (played by Anne Bancroft in the remake), remarks incredulously about her troupe-leading husband (Brooks in the remake):

“But he’s world famous in Poland!”

The humor is two-fold:

that Bancroft’s character cannot believe that anyone familiar with Polish theater would not know who her husband is… because he’s “world famous” in Poland.

that Bancroft’s character cannot believe that anyone in Poland would not know who her husband is… because he’s “world famous” … in Poland.

See what I’m getting at?

Regardless of how small a pond we think we’re big fish in, there are always bigger fish in smaller ponds, not to mention bigger fish in bigger ponds.

But those ponds are almost always “Poland.”

A beautiful country, from what I’ve heard, and one that I hope to visit.

But one of many that constitute what we consider “the world.”

My point is this

No matter how famous we may think we are, or our circles lead us to believe, there is always – always – someone more famous.

I don’t know anyone who wouldn’t want to be more famous, unless it’s Seth Godin.

So whatever shape our “fame” takes, it’s wise not to let ourselves get taken in by it.

Else what’s the difference between you, me and your run-of-the-mill social media guru?