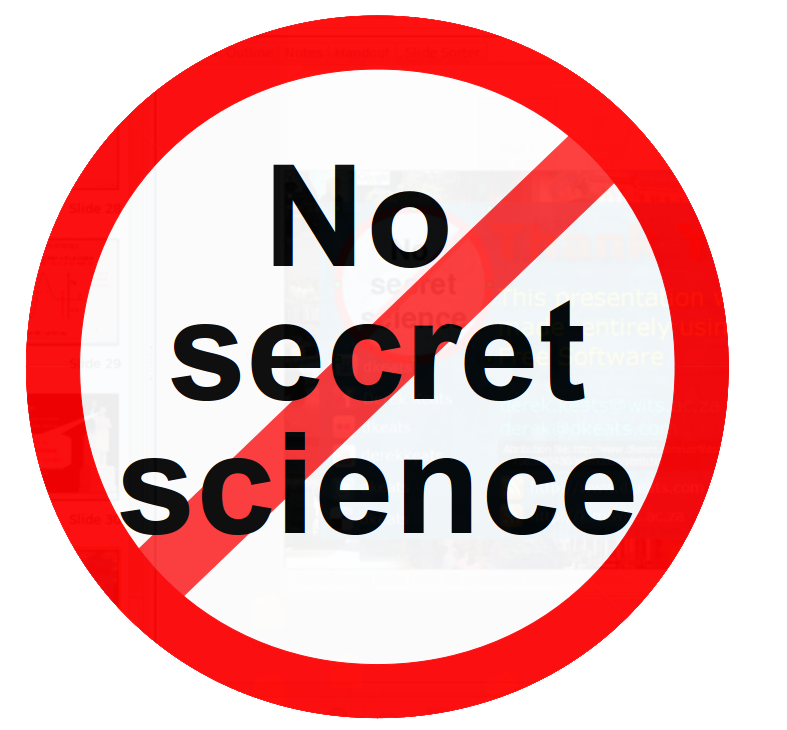 Funny how things can change in the blink of an eye, isn’t it?

Here I was, thinking I’d have a nice little break, catch up on blog reading & commenting, cooking, and so on. As a matter of fact, I thought I’d be spending Saturday heading to my local farmer’s market with a friend, and then getting a blissful acupuncture treatment.

Instead, I’m actually going in for emergency surgery (1 pm ET)… which I found out yesterday. So there goes my weekend.

What’s the surgery for? I’ll tell you, but before you read any further, please know that if you’re uncomfortable reading about “female issues,” you should stop right now.

Many years ago, I was diagnosed with endometriosis. Two procedures later, it’s still wreaking havoc on my body; so much so that on Thursday evening (ironically the day I shared how one month of #mybootcamp has gone), I was doubled over in pain as the irregular bleeding I’ve been dealing with for years was just … weird. And I have a pretty high threshold for pain.

Having seen how horrendous the E.R. can be, I opted not to go in. Rather, I called my OB/GYN practice, got some medication advice (they didn’t think I needed to go into the E.R. at that point either), and went in to see my doc yesterday. An ultrasound followed, which revealed that there is a large mass on one of my ovaries, and which needs to be removed.

And it needs to be removed now, because it’s so large that it might pull the ovary over, making the latter twist back on itself, thus cutting off its blood supply. In which case, the ovarian tissue would die and possibly poison me to death. I believe the medical term for this is ovarian torsion. Oh, and the ovary may need to be removed as well, depending on what condition it’s in.

So the surgery (which will be done as a laparotomy) is today. I’ve been told I’ll have to stay in the hospital for at least two days, maybe more. And recovery is apparently four to six weeks.

You know what my first thought was, when I was told? “Dang, I won’t be able to do my bootcamp for a while!”

I don’t know when I’ll be back online “properly.” Until I am, there won’t be any new posts here on WUL. I’m hoping this won’t be for more than a week… but honestly can’t say at this point. But we will be back… so please don’t give up on us!

I’d complained about the symptoms of endometriosis for years, and no one paid attention.

It was only after I learned to be a little more aggressive, and started complaining louder, that it was finally diagnosed. I’ve seen this happen far too often with other diseases and people, especially women.

So if you know in your gut that something is wrong, please don’t stop talking about it. Talk louder, and louder, until someone pays attention.

So that’s what’s happening with me today. If you can spare a kind thought or prayer (if you pray) for me and my family today, I would be so grateful. Good vibes never hurt anyone, did they?

Wherever you are, whatever you’re doing, be safe and healthy, my friends. And to those in the U.S. – happy Labor Day weekend!