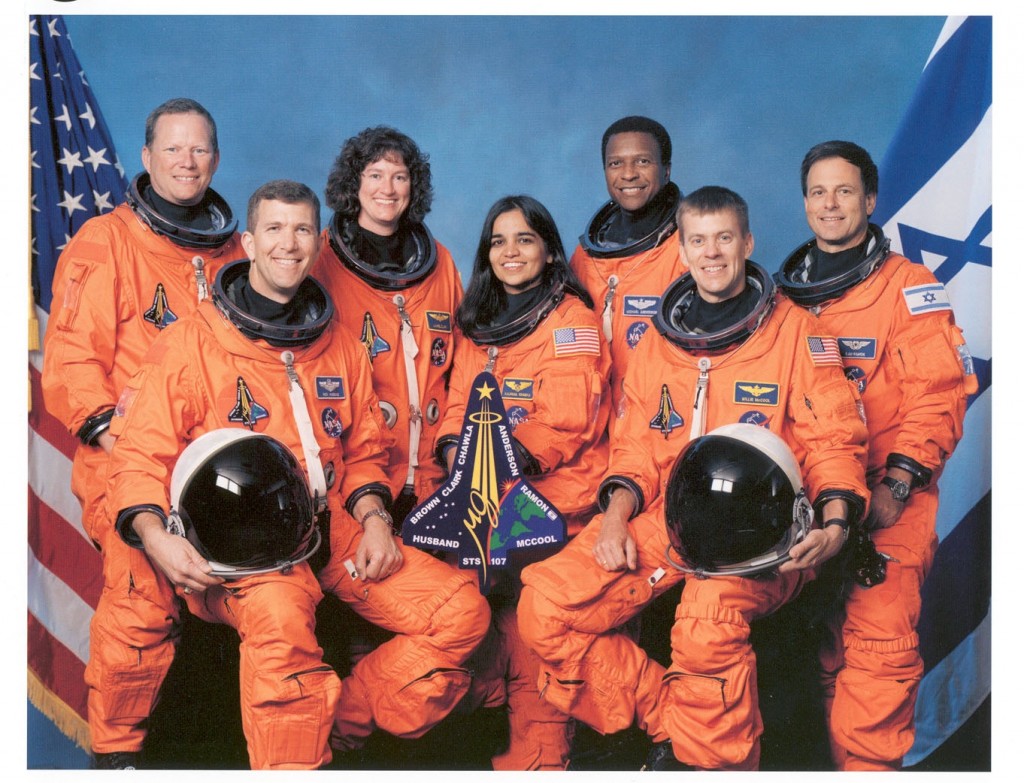 What could a group of astronauts and the Holocaust possibly have in common?

More than you think.

And before you read further, there is an ask involved, to help get a very moving documentary to American television screens via PBS and Kickstarter.

But do read further, because I think when you hear the story, you’ll see why it’s important to try to help.

An Article of Hope

I first heard about the documentary film, An Article of Hope, from Debra Silimeo (Debra’s a senior executive with a well-respected DC agency, and also happens to be a neighbor, friend and Bootcamp Buddy of mine).

Turns out she’s married to Dan Cohen, an Emmy award-winning veteran journalist and documentary filmmaker. And seven years ago, Dan started out to make a film about a Holocaust story, centered around the journey of a tiny Torah scroll given to boy in a secret Bar Mitzvah in a Nazi concentration camp.

“From the depths of hell to the heights of space”

The boy survived, and became a scientist, who ended up working on the Space Shuttle Columbia mission. You remember what a horrible tragedy that was, right? The shuttle disintegrating over Texas, on February 1, 2003, literally minutes before it was scheduled to conclude its 28th mission, killing all seven crew members on board?

One of those seven crew members was Ilan Ramon, the first Israeli astronaut. And Ramon was carrying that same scroll with him when he embarked on what turned out to be the final adventure of his life, to show the world, from space, what can happen when, in his words, “You go from the depths of hell, to the heights of space.”

That’s a pretty powerful way of demonstrating the power of the human spirit, don’t you think? Not to mention the diversity of the seven doomed astronauts from around the world … in stark contrast to the Holocaust itself, a horrific attempt to stamp out diversity.

Check out this trailer of the movie:

If there’s one thing we who are immersed in digital media do every day, it’s celebrate diversity.

So let’s help Dan and his team see their dream come true.

Let’s help them finish telling the story of the scroll, the survivor and the doomed hero(es). Because it’s an important story to tell.

They’ve already been honored with “Best Film” awards at various film festivals around the country; and now they need our help to bring a critically-acclaimed piece of storytelling into America’s homes.

Dan and his team need to raise $50k via their Kickstarter page by May 26 (I’ve already backed the project)… else it won’t get funded at all (that’s how Kickstarter works).

Will you help? Please chip in if you can. If you can’t, please share the link, or this post, or both, with your friends and family.

Spread the word to what I know are the incredibly diverse circles each of us is a part of.