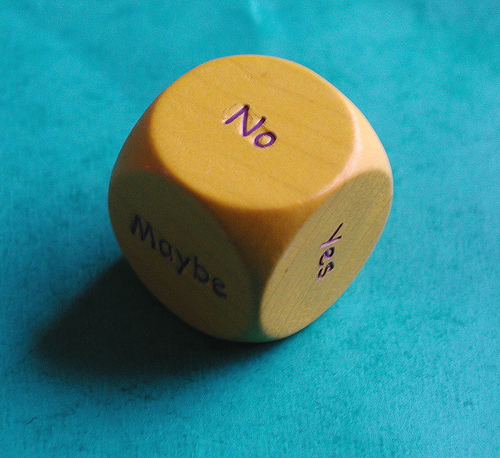 I have a big decision to make.

Should I, or should I not, watch the Super Bowl?

I don’t want to watch the Super Bowl.

I have absolutely no interest in football.

But I might have to park myself in front of the TV (be sure my laptop and/or Kindle will be at the ready, if that happens) to see the ads that seem to generate at least as much excitement as the game itself.

I work in a field related to media.

If I miss out on the ads, half of me worries that I won’t be able to participate in the online water cooler that I know will strike up immediately (who am I kidding, it’s already started) once the ads kick off.

The other half of me is rolling her eyes.

“Get over yourself,” says Other Half. “They’re just ads.”

Frankly, it seems absolutely ridiculous to me

that companies are paying $3 million for the chance to get one ad – ONE – aired.

Sure, it’ll be seen by millions of people, but who knows if they have any impact and actually propel people to use those services/buy those products?

Richard Feinberg, at Purdue University’s Department of Consumer Sciences and Retailing, certainly doesn’t think so. From a study that he did (emphasis mine):

A study by Feinberg suggests that even if people watch the commercials, they have a limited impact on longer-term memory. And if consumers cannot remember the companies or the products, the commercials do not lead to sales.

He asked 100 consumers who watched the 2010 Super Bowl to recall details from as many of the commercials as they could.

Feinberg says the most effective Super Bowl commercials are connected to a range of social media, other advertisements and promotions. The use of animals, humor, special effects and celebrities increase memorability, but that alone does not mean an increase in sales, he says.

$3 million for an ad… that you don’t even know will have an impact?

Not to get all Pollyanna on you, but my GOD. What that money could do to relieve oh, I don’t know, poverty, hunger, lack of shelter…

And I suppose by throwing money around these folks are keeping at least some people employed.

Of course, the ads are going to be online practically instantly, so I probably don’t have to watch the Super Bowl.

Which is a good thing, because I get no pleasure out of watching a bunch of grown men wearing Spandex crashing into each other as they fight over a ball.

Decision made. I will not be watching the Super Bowl.

But if you will, have fun… and will someone please explain the game to me?