Doing The Best He Could 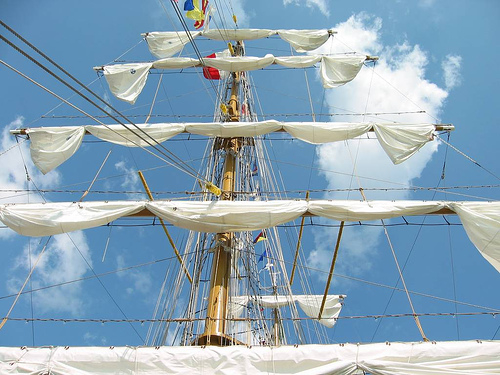 When I first moved to the US

I amused my husband greatly by wishing him a “Happy Veterans Day” (he’s ex-military).

(That means, “It’s Holi! Yabba dabba doo! Let’s all run around and throw color on each other as we put on our sparkly new white clothes!” or words to that effect.)

Contrary to what you might think, we are, by and large, happy people in India.

as I’ve gathered over my 10-ish years of living here, is one of those holidays that is “happy” for some (mostly Federal employees), and not that rambunctious for others. 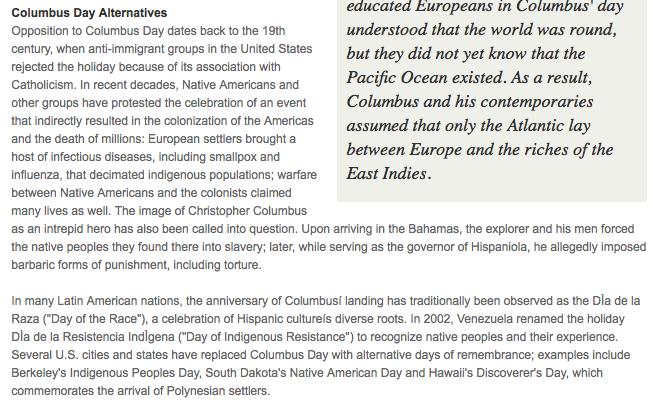 There are always two sides to every story, and sometimes more.

I feel for all the groups that consider this commemoration an abomination.

How could I not, coming from a country that has been dominated for centuries by invaders, who did as much – if not more – bad as good over their time there?

However, those centuries have percolated their way through time and space into my genes, and made me – for better or worse – who I am today.

Would I love to live in a world

where there was no pestilence, where everyone loved their neighbors, where we didn’t scream and fight over crap?

Of course I would.

But I live here. Now. Today.

And I have to make it as livable as possible for me and everyone I come into contact with.

I have to do the best I can.

Of course Columbus wasn’t perfect. Who is?

Nor was society then (and it sure as heck isn’t now).

But I have to wonder…

Was old CC simply doing the best he could?