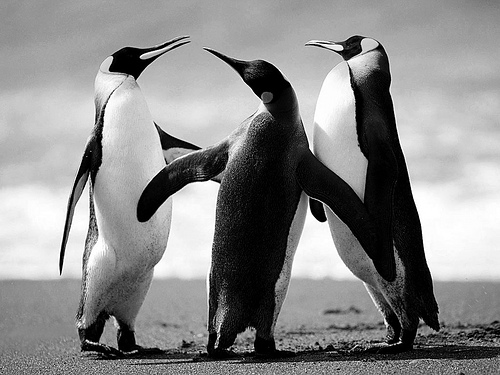 I returned from a trip to Kansas City, Mo., yesterday.

As is wont when I travel, I get behind on email, Twitter messages, and so on… which would normally send me into a tizzy.

But this time, I was able to forestall said tizzy because of a number of “small things.”

Which made me happy.

My flights to and from KC were on Southwest Airlines

… not my favorite airline, not least because of the lack of assigned seating.

In recent years, though, Southwest has made strides towards combating the “cattle call” (that’s what we called it) of people rushing to get into the aircraft, by organizing its boarding process via assigned numbers.

(If they can do that, though, I don’t know why they can’t assign seats… but whatever.)

On my flight out, I was in the last boarding group.

My main concern was to find an overhead luggage bin that would accommodate my carry-on bag… because you know how people love to stuff those bins with complete crap that they shouldn’t be bringing on board to begin with.

I found a bin – and an aisle seat (my favorite) next to a young mother with a three-year-old and toddler. I took the seat, and then realized why it was empty (bawling babies on aircrafts, anyone?).

Instead I found that, through the flight, not only were the kids extremely well-behaved, they didn’t bawl once.

And the baby played with me!

When in KC, my friend Ann Wylie

had organized a small dinner party after the event that we were both speaking at.

It was great to be able to meet Shelly Kramer, see Lauren Fernandez and Justin Goldsborough again, spend a little time with Ann, and meet Donna Schwartze.

And after dinner was done, Ann drove me over the state line, so that I can now say I’ve been in both Kansas City, Mo, and Kansas City, KC.

And I didn’t even have to click my heels three times to get home!

The doorman at the hotel I was staying at in KC

“Young lady” they were.

If that doesn’t engender happiness, what does?

When I got home,

I found my husband had stocked up on peanuts.

Because they’re my favorite snack.

And Lola, our basset hound, saw me approaching and did this crazy little circular dance that I can only describe as “Happy Feet Meet Lola Basset.”

I found a ton of happiness this week.