Why I’m Grateful to My Grandma on Father’s Day

This is a pic of my dad & me when I was just a young ‘un, circa She’s Still Sucking Her Thumb: 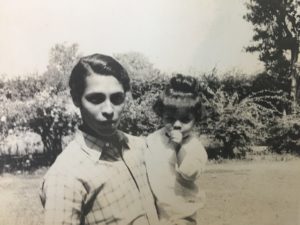 I’m the eldest in my family, born when my dad was just 23.

Today isn’t just an opportunity to think about – and thank – my dad, though. Were my grandma (mom’s mom) still alive, it would also be her birthday.

And in a way, it’s thanks to my grandma that my dad became my dad.

You see, back in the day, my mom and dad had a bit of a dramatic turn in their courtship.

All was said and done w.r.t. their wedding … at least, so they thought.

But while visiting with my mom’s parents to discuss the wedding arrangements, my paternal grandma suddenly announced that – for ______ reason – she was no longer blessing their impending nuptials.

And if he (dad) insisted on getting married to mom, he could basically consider himself disowned.

To say this threw a spanner in the works would be an understatement.

Jaws were dropped, storm clouds collided, hearts were broken, and apparently my dad – who couldn’t believe his own mother had done this to him – told her in no uncertain terms what she could do with her money.

And then he stormed out of my (maternal) grandparents’ place in tears.

Several hours later, he returned. He went straight up to my grandmother and, tears pouring down his face, asked if she could ever trust her daughter to him.

My grandmother – ALSO a big softie – answered, “Son, now I KNOW I can trust my daughter to you.”

Which is how they all came to be part of this celebratory pic after my parents’ wedding (mom+dad circled up right, my grandparents circled bottom left): 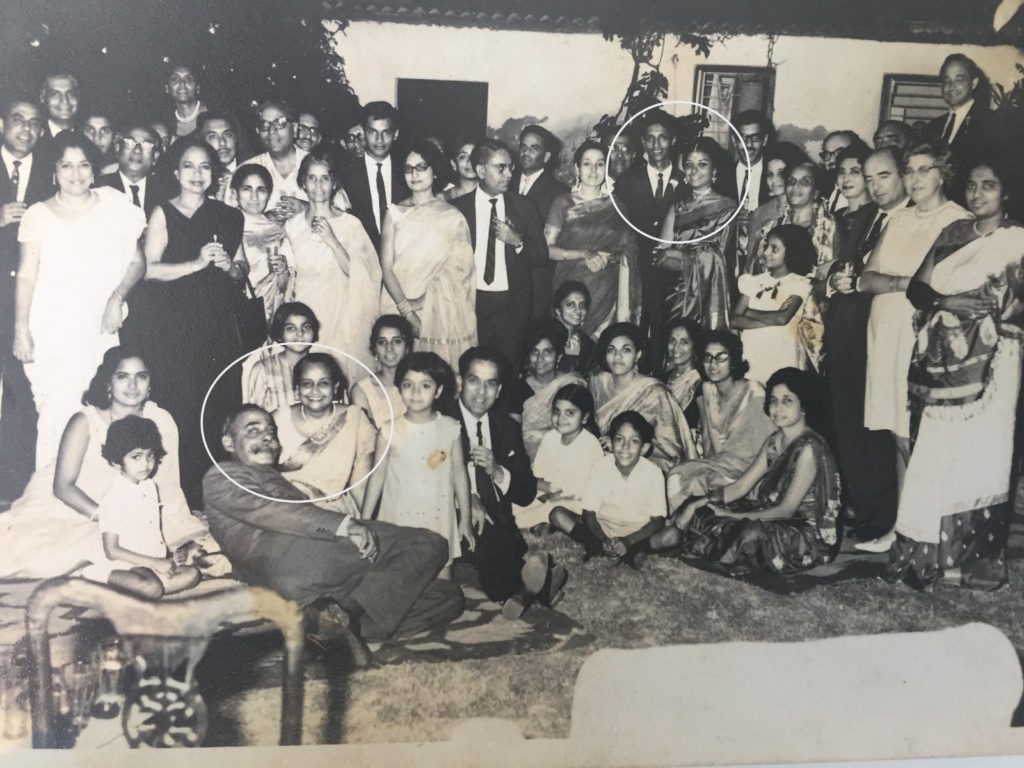 Over the years, my father and grandmother had their differences, to be sure. But I don’t think anyone ever doubted their love for each other, despite the (fairly frequent) MIL-SIL drama.

I’m so grateful to my grandma for bringing my dad into her family when he basically had none.

She was love personified and, 9 years since she passed, I miss her more than I can say.

And I’m so fortunate to have a father who – no matter what else was going on with him – loved his family to pieces, and continues to do so.