How 9/11 Changed My Life Forever 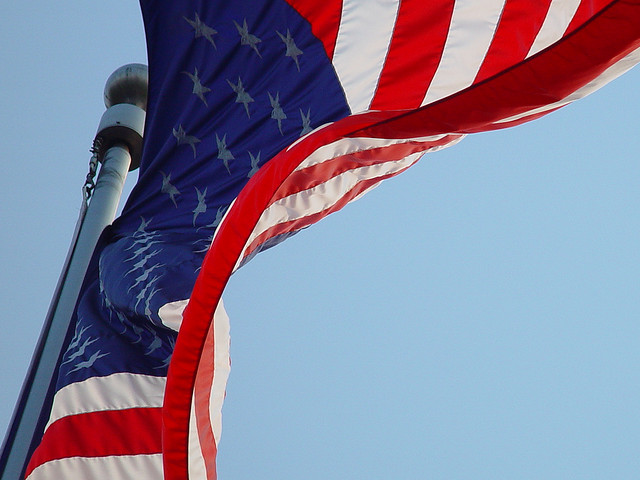 Eleven years ago today, I had little notion that my life would be changed forever.

At the time, we lived and worked in the San Francisco Bay Area. Since we lived in a “bedroom community” of the City by the Bay, we had to get up and get ready to leave our home at an unearthly hour to make it into work at a “regular” time (both my husband and I worked in/near downtown San Francisco).

I remember, I was dressed and ready before my husband was, and watching the morning news on TV in our family room downstairs. They were reporting the weirdest thing: could a ‘plane actually have flown into the World Trade Center?

Apparently it had. And it was a horrid, tragic sight.

But then, not that long after, there was another, even more horrid and tragic sight… another ‘plane had hit the Center.

One airplane could be written off as pilot error, but two? Two had to be a terrorist attack.

I don’t need to rehash what happened on that day, 11 years ago; we all lived through it.

Many died through it.

On September 12, I remember we both went into work (we had actually started driving in the previous day, until we each spoke with our respective bosses who, dazed and confused, decided it would be best for all to stay home). 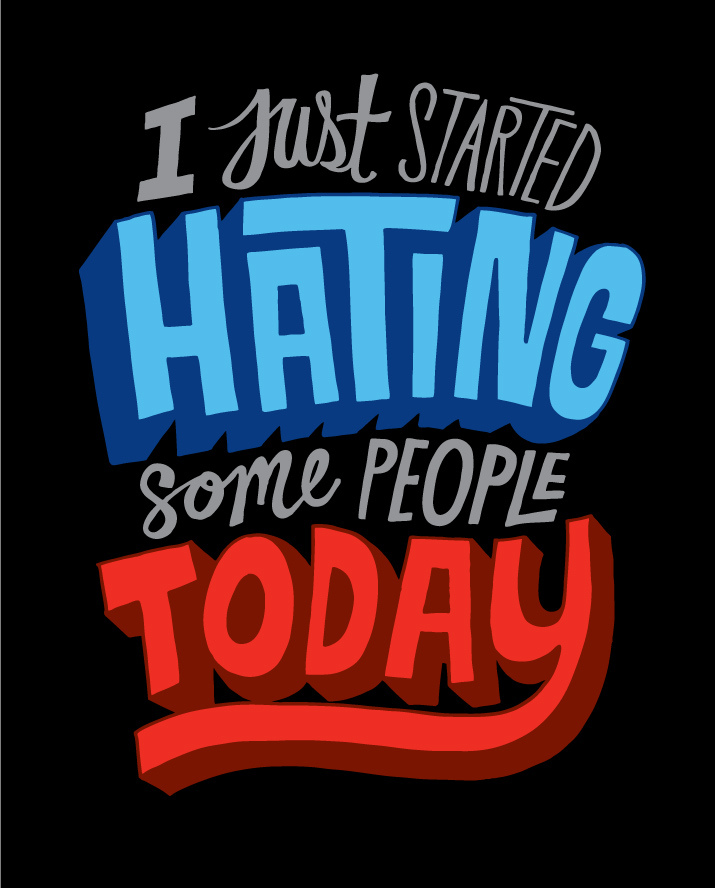 It was a surreal day, people numbed by the manifestation of extreme hatred they had witnessed on live television, many distraught over the fate of loved ones they had not been able to reach, who could have been in the wake of the attacks.

Somehow we made it through the day. As we were wont to do, my husband (a very white American of Scotch-Irish descent) and I met up at a San Francisco BART station and took the commuter train back to our suburb, where we piled into our (then one) car, and drove home.

As we got out of our car, a blue pickup truck drove by. As I said before, we lived in a bedroom community of San Francisco, and by all accounts, our neighborhood was a “nice” one, and we had the yard and neighbors to prove it.

Not the driver, but the passenger in the truck threw his arm out of the window and yelled, as they drove by, “Go home! We don’t want your kind here!”

I remember, in the weeks and months that followed, how hesitant I was to make eye contact with any “Americans” I didn’t know.

After all, weren’t they all thinking that people like me… with brown skin, and long black hair, and who spoke differently… were responsible for the heinous acts that shook not just the United States, but the world?

I used to wear a long black overcoat, complete with hood, to protect me from San Francisco’s recalcitrant weather. If buttoned all the way through, it looked almost like a burkha, though it was, in fact, an extremely Western product and, I remember, the first coat I ever purchased in the U.S.

Fearing for my safety, my husband forbad the use of that coat.

I couldn’t blame him.

There were reports of white Americans being attacked because they were seen with people of “dubious” origin.

Perhaps people with long black hair, and with brown skins. People like me.

Reports of such attacks even in San Francisco, the bastion of liberalism in the United States.

I became a U.S. citizen on March 19, 2008; many years after the terror attacks that would shape a generation.

But it was on Sept. 11, 2001, that I knew I would change my nationality from Indian – of which heritage I remain immensely proud – to American.

Up until then, I was perfectly happy being a permanent resident. I kept hoping that my home country would allow dual citizenship, as do several other countries around the world, at which point I could be a citizen of both India and the United States.

After the terror attacks, Sept. 11 was no long simply another day, or my godfather’s birthday (poor guy!).

It was the day America – my adopted home, the land of milk and honey (yes, even now) – was attacked as never before.

It was the day terrorism – which we have dealt with for a long time preceding in countries like India – bared its teeth to the Western world as never before.

It was the day many of us immigrants – who had left all we held dear behind to start new lives on a far and strange continent – swore allegiance, implicitly or explicitly, to a flag composed of 13 stripes and 50 stars that, truth be told, held little-to-no historical significance for us.

But we did it because America gave us, in some way, shape or form, a new lease of life.

And when America was attacked, we were attacked.

I imagine everyone who is reading this had their life changed in some way, shape or form by what transpired in New York, and New York, and Arlington, Va., and Shanksville, Pa., 11 years ago.

Please know that like you, the rest of us will never forget.