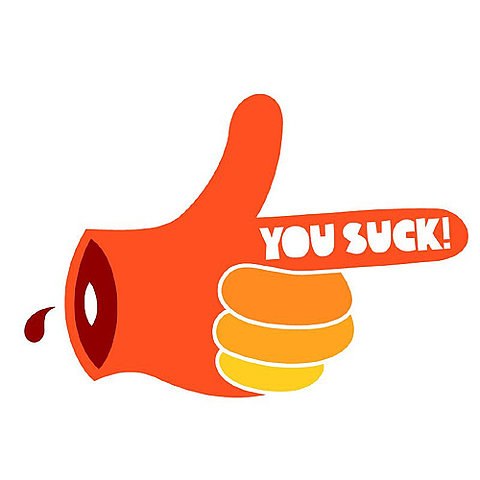 I apologize in advance if you were expecting a nice, feel-good read for your Saturday morning.

Because this is a rant.

Two of them in one week!

Well, at least Lisa Gerber should be happy.

Until midnight last night (or this morning), we didn’t know if the federal government would be shutting down.

And I was tired of it before it even had a chance to begin.

I think it is absolutely ludicrous, preposterous, nefarious and odiferous that things reached this stage.

In business, and in PR, we’re taught to try to find common ground.

We’re taught to work within a budget, to objectives, and within a time frame.

If we don’t, we lose business.

Heck, sometimes we meet those time frames, budgets and objectives and we still lose business and/or clients.

Does that hold true for our politicians?

In fact, as more then 2 million federal workers’ livelihoods were put in jeopardy (including that of my husband), not to mention their families’ sanity, our erstwhile lawmakers would still have gotten paid.

Let me get this straight.

Civil servants, most of whom, I believe, are sincere in their desire to serve the public good (I can tell you my husband sure is), would have to suck it up.

Not to mention bear the ire of every Tom, Dick and Harry who rails against “the government,” little realizing that what they really mean is “the politicians.”

Their families (like me, and I suspect like some of you), would have to suck it up.

Government service providers would have to suck it up.

Residents of the District would have to suck it up, and hold their noses while they’re at it.

Small businesses whose customer base is largely federal””like my pet-sitter””would have to suck it up.

The rest of us would have to suck it up, while the people responsible for this mess in the first place just suck.

Let’s not get into a political debate about who’s right, who’s wrong, blah blah.

For the most part, I’m not interested in politics, and I don’t play politics here at WUL.

But there is something very wrong about a system that lets the “elected representatives of the people” get away with what is, essentially, murder.

And you know what the worst part of it is?

I don’t think it will ever change.

When Congress is dominated by one party””regardless of which one it is””they ride roughshod over the other and, by doing so, the opinions of the people who elected them.

When the two major parties each dominate a House, they can’t get along.

And no one likes them.

So much for “public” relations.

And now, having struck a “historic” deal, they’re strutting around like roosters at the break of dawn, expecting kudos for doing at the nth minute what should have been done a long time ago.