5 Lessons for Nonprofits from Kony 2012 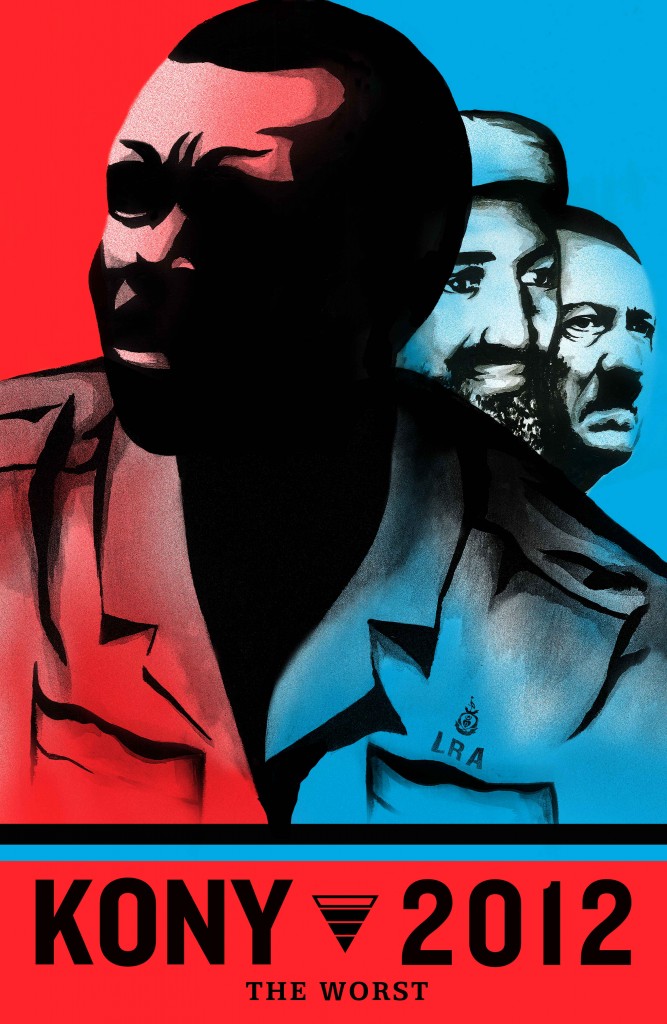 The big story last week was Invisible Children’s 30-minute film on Joseph Kony. I mean, you just couldn’t get away from it.

I was fascinated; not by the video so much (which I agree was beautifully produced), but by the amount of conversation it generated. So I talked to a few of my colleagues in the nonprofit world, all powerhouse professionals, to get their take on a couple of things.

And while much has already been written about the campaign, including this terrific Forbes piece on social media lessons, here are a few things nonprofit organizations should keep in mind when using digital media to further their causes:

1. You must let the truth get in the way of a good story

One of the primary criticisms is that the Kony 2012 video doesn’t accurately represent the current state of affairs in Uganda and the LRA, not to mention the fact that Kony hasn’t been in that country in a while. Invisible Children (IC) said that in order for the story to resonate, they had to simplify it, and basically admitted via the statement on their site that they left out a lot of detail:

“In our quest to garner wide public support of nuanced policy, Invisible Children has sought to explain the conflict in an easily understandable format, focusing on the core attributes of LRA leadership that infringe upon the most basic of human rights. In a 30-minute film, however, many nuances of the 26-year conflict are admittedly lost or overlooked.”

Yes, the story is complicated. But with the expert videographic talent at their disposal, I have a hard time believing IC couldn’t have given a sense of history by date-stamping the different interviews and so on.

Beth Kanter agreed, saying, “I believe nonprofits in a day of social media connectedness, really have to understand transparency and that they can’t get away with not being transparent.” Beth elaborated further on this in a recent post, reiterating that “for responsible social change, you need transparency.”

Kami Watson Huyse raised an interesting point. She said, “It was clear to me that this video was a story-telling exercise, and stories, by definition are personal and take a particular point of view. I was more concerned with his use of his own son’s reaction as part of the story.

“The truth is a matter of interpretation. I think that this video was designed to get people to act, not to be a realistic documentary.”

While I’m not a parent, I would imagine this would resonate with many of you who are. We’ve seen time and time again that good stories are those are easy to understand and that pull on your heartstrings. But do you really have to bring your kids into it?

From Beth on story-telling: “Successful messaging is compelling, visual, emotional, and simple. Some highly effective online activists told me that one of their secrets is that their messaging is at 6th-grade level because that makes it clear and simple to understand. That’s a good thing to do.”

Kony 2012 did that in spades. But at what price? At what point does the story take over the agenda… or become the agenda? It goes back to being transparent – which pretty much everyone I asked agreed was key. Nancy Schwartz summed it up perfectly: “The end doesn’t justify the means.” 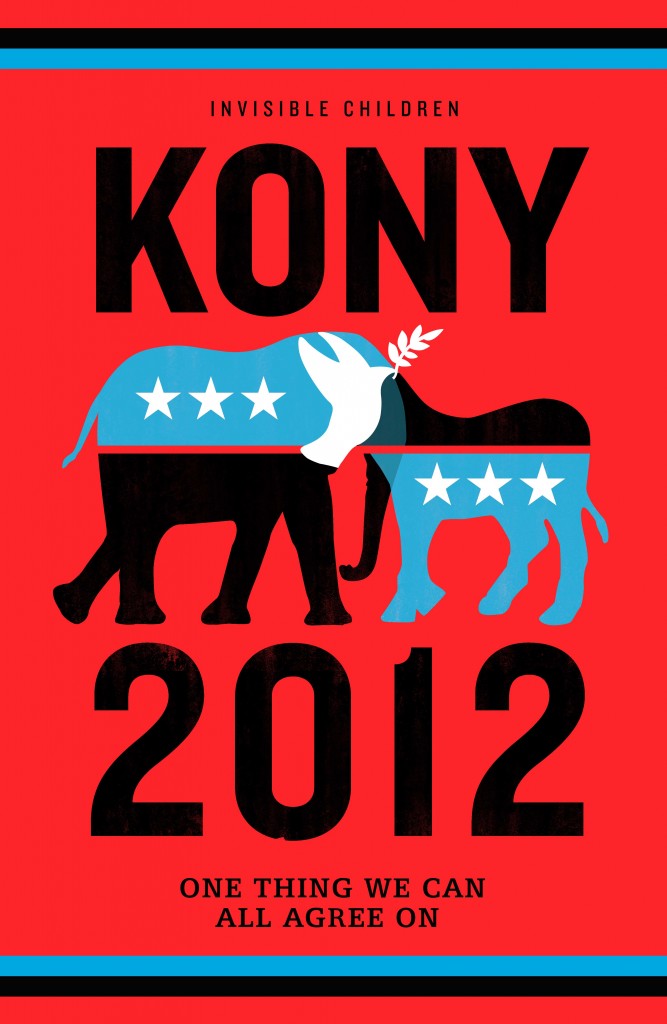 My guess is that this scenario, or versions of it, was played out in countless homes across America last week.

And if they ask you to support it along with them, it becomes really, really hard to say “no,” especially if they are convinced that a particular cause is going to hunt down a “bad guy.” Because if you refuse, doesn’t that make you a bad guy by association?

If you’re going to try and generate social change through young people, you have a responsibility to them to make sure they understand exactly what they’re getting into. Yes, this goes back to telling the truth. Because if you don’t, it could backfire.

4. Be prepared for everything to be scrutinized

IC started out trying to raise awareness; in their own words, to “make Joseph Kony famous.” But now everything about the nonprofit is being scrutinized, from its financials to its motives. To its credit, IC has posted several years’ worth of 990s on its site and clearly reiterated, time and time again, the approximate breakdown of expenses.

Did it anticipate having to do this? Probably. But it probably didn’t anticipate the amount of criticism that would be leveled at it. In fact, yesterday CNN reported that director Jason “Russell said he had been a little surprised by some of the criticism. ‘I didn’t know there was that much tension,’ he said.”

Personally, I find this a little naÃ¯ve. If you’re dealing with an issue that is emotional at its core, it’s going to create, or reveal, tension. The nonprofit world, while doing a lot of good, has its share of competition and politics; after all, there is only so much attention the rest of us have to direct towards causes, and there is only so much our pocketbooks can take. Of course there’s going to be tension.

So even if you don’t think your mission will generate controversy, prepare as if it will. Be prepared for everything – everything – to be scrutinized. And though your original message might be co-opted or broken down in ways you hadn’t anticipated, at least you will remain part of the conversation.

5. Be really clear on how you allocate funds and what you classify as direct services

One of the major criticisms that’s been made is that only about a third of the money Invisible Children raises goes to direct services, with the other (approximate) two-thirds going to film production and marketing. Russell has been unapologetic about this, basically saying that this is how they function, and that raising awareness (through videos, marketing, social media, etc.) is critical to their cause.

And since the percentage allocated to programs is one of factors in ratings issued by nonprofit evaluation sites like Charity Navigator (note it gives IC only two stars out of four for accountability and transparency), you have to be really careful that the public is given as accurate a picture as possible about not just how you raise money, but how you spend it and what exactly classifies as a “program.”

Should rating sites change the way they evaluate nonprofits, particularly to account for the increased importance of marketing? As Kami pointed out, this has been an ongoing debate for a while.

But one way that IC could do this is, as Nancy pointed out, to “consider Marketing as the program. If raising awareness is the goal, this stuff is the program!” (If you look at IC’s description of its programs, they all seem to be direct service-based.)

The 10 minutes that could have been avoided

Today Invisible Children is expected to release another video addressing some (I hope most!) of the criticisms that appeared last week. I’m going to watch it with interest…

… but I can’t help feel that if they’d only told the whole truth in the original video, as opposed to what just made for the best story, there might not have been a need for the second video.

What do you think about the Invisible Children video and ensuing firestorm? Do you have other lessons for nonprofit organizations, or do you think I got any of the above wrong? And many thanks to Beth, Nancy, JD and Kami for helping me put this post together!