Creating a Communal Narrative: A Case for Skipping the Press Release 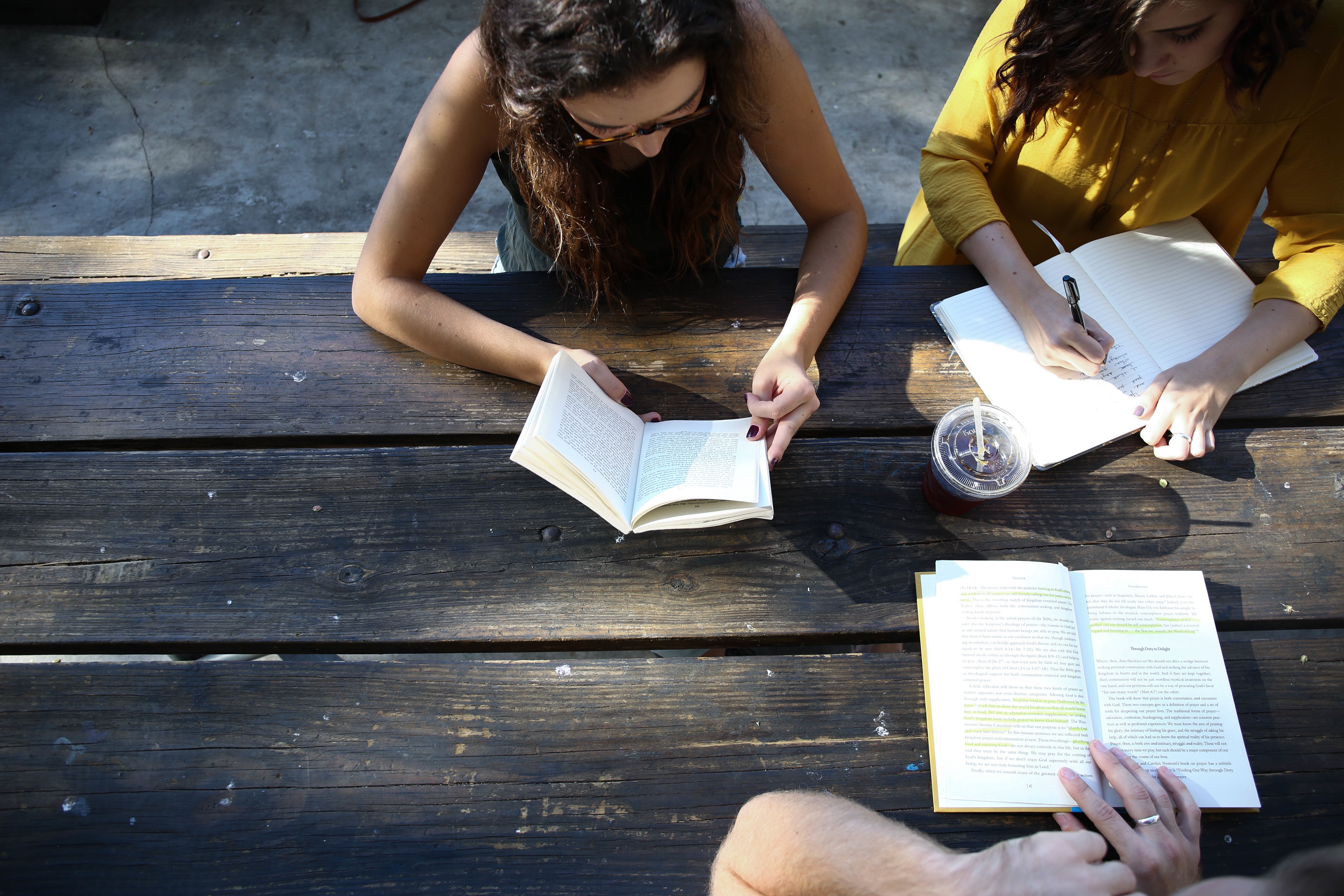 While there are still some valid reasons for creating and pushing out a press release over the newswire, it’s far less necessary now than it used to be.

Good reason: Press releases allow you to consolidate messaging and can act as true north throughout a PR campaign. This is especially useful for larger companies that require cross-functional input and approvals.

Bad reason: Because you’ve always done them… So, why stop now?

The onset of content marketing and emergence “owned media” has turned the storytelling torch into a shared thing that is jointly owned by traditional media and brands.

And while there will always be incredible worth in being mentioned in reputable publications, today’s mindset is:

Why ask someone else to tell your story when you can, in your own words? Especially if the data shows you’re able to achieve the results you want either way.

My team and I recently announced our Series B funding entirely without a press release. In lieu of a release, we did a few things:

We’ve seen great success with this approach, which I’d love to get into… but I’d rather share more about how our employees, our biggest brand champions, helped to publicize the funding announcement because I believe employees are an underutilized resource in PR campaigning.

It’s pretty standard to have your CEO share funding news via a thought leadership article either on your company’s blog, LinkedIn Pulse, or Medium. (Yes, we did that.)

But this was the first time we also invited every AirPR employee to write their own LinkedIn Pulse articles and/or blog posts about why they were excited to join our team initially and what the funding news means for them personally.

Leta Soza, our director of PR engineering and operations, wrote A Journey Into the PRTech Unknown. “This is a signal of just how far we’ve come, but also how much more we have to do in our quest to give hard-working PR professionals a seat at the table,” writes Soza.

Our Director of Customer Success, Rachel Kirschen, penned Why I love my job at AirPR. “In the Bay Area, funding announcements can be about as common as Patagonia jackets, but this one is very personal to me. I’m not psyched for this milestone just because I work at AirPR, but because I played a role in getting the company to this point,” says Kirschen.

Rajagopal Sathyamurthi, CTO and co-founder of AirPR, explains, “Fresh on the heels of this announcement, I wanted to reflect on my startup journey thus far and share why I am so excited about what comes next at AirPR” in his post Creating Equilibrium in the PR-Advertising-Marketing Ecosystem.

And PR Engineer Kelly Byrd wrote The Science of PR: How PRTech Reporting Proves Value for PR blog Bulldog Reporter. This piece was less personal and more focused on strategic messaging. It aligned with the overarching “Science of PR” theme we created in order to add color and intel to our (otherwise commonplace) Series B funding news.

But why do this? Why have your employees hold your messaging megaphone

Alone, these posts garnered likes, comments, and shares. But together, they:

The result was a rich, personalized communal-narrative that tapped into the extended networks of our employees, because we all know that employees are our loudest and proudest brand advocates. And why wouldn’t we want them to join executive team members in being amplifiers of company news, especially when they are enthusiastic about it?

What would you lose by replacing the press release with an owned-media approach? Or, perhaps a better question is: What would you gain? 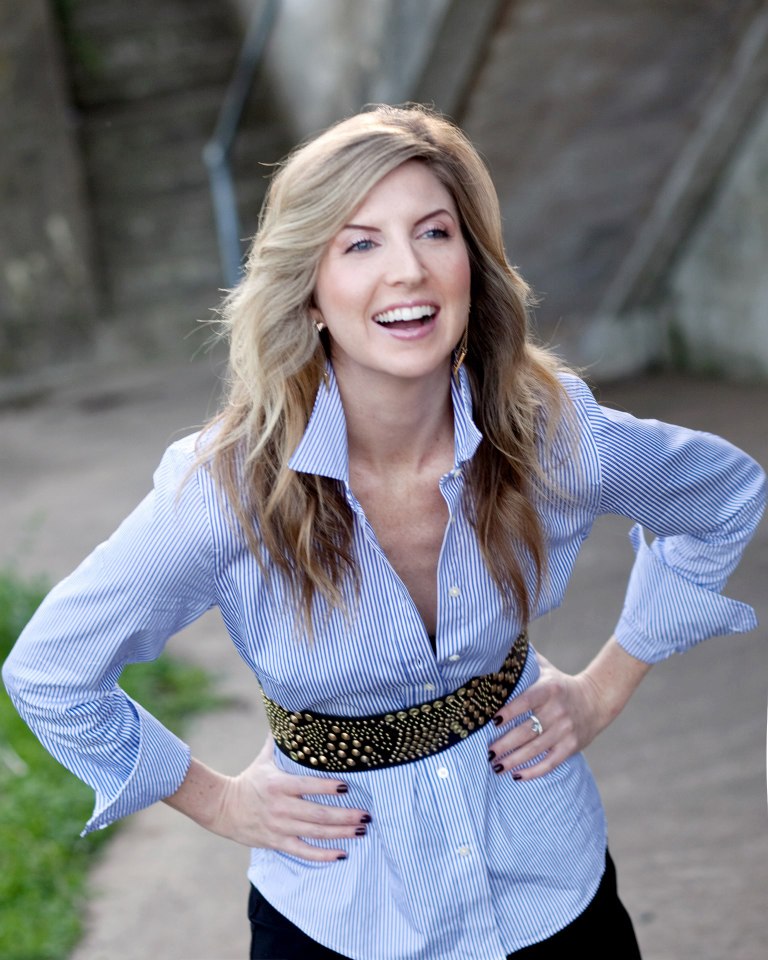 Rebekah Iliff is the Chief Strategy Officer of AirPR, a technology platform for increasing PR performance. Previously, she was the CEO of talkTECH Communications, where she created an industry-first methodology for emerging technology companies which positioned talkTECH as one of the fastest growing, launch-only PR firms in the U.S. She is currently a columnist for Inc., and a contributing writer for Mashable, Entrepreneur, Huffington Post, PRWeek’s “The Hub,” and the Salesforce blog. Rebekah holds a B.A. in Philosophy from Loyola University Chicago, and an M.A. in Organizational Management and Applied Community Psychology from Antioch University at Los Angeles (AULA).