When I was growing up in the world of PR, many communicators who were considered successful were primarily doers.

Now, however, I believe communicators must truly be leaders to be effective.

There are a number of similarities between the skills that have always been required for effective leadership and those needed to be a successful communications practitioner today:

If leaders are “those who have followers,” it’s clear that one can’t be a leader unless one understands and appropriately applies the concept of influence.

It’s as simple as, “No influence, no followers. No followers, you’re not a leader.”

To be successful, there are two ways in which today’s communications leader must understand and apply influence. The first is the role of influence in communications today. The second is the critical need for the communicator to have influence among key decision-makers in her or his organization.

Without this, how can they be sure that said organization is strategically using all the tools available under the rubric of “PR/Communications” today? How can they possibly hope that they, and their departments, are communicating effectively as possible on their organization’s behalf?

Trust has always been a core leadership skill because people only follow those they trust. Fast forward to an age where trust in media, government, and organizations has seriously eroded. It’s in this challenging environment that communicators must build greater trust between their organizations and media, stakeholders, influencers, and communities to be effective.

It’s the communicators’ responsibility to help their organization’s leadership understand the critical importance of trust today.

It starts with explaining the basic concept that trust can take time to build, but can be eroded in a nanosecond, and once that happens, takes years to win back.

Effective communicators must have the guts to say to their leaders, when questionable actions are being discussed, “I understand why you might want to do that, but we must consider how this might negatively affect the trust that various groups have in us, and if this were to be diminished, how that will affect our ability to achieve our strategic goals.”

This skill has always been a leadership prerequisite. Leaders have always had to be great prognosticators to be effective, so that they could help their companies strategically plan for a future that wasn’t yet clear.

Netflix’s* leadership has done this time and time again. They realized what was wrong with the Blockbuster Video model and enabled people to get their movies on disc and mailed to their homes. That killed Blockbuster. Next, they understood the value of streaming and allowed their customers to get entertainment this way. Not satisfied with that, they’re now working to be perceived as an entertainment creator by offering new, highly desirable programming like “House of Cards,” “Orange is the New Black,” and the revived “Arrested Development.”

In the same vein, it’s the communicator who’s always looking around the corner who’ll help their organization get and stay ahead.

A few years back, there were communicators who were so focused on the present, they weren’t heeding those speaking about the importance of communications measurement, the impact of mobile communications and mobile marketing, or the value of creating content that consumers wished to upload and share.

I don’t believe you’ll find too many of them with key communications roles today. But their peers who did so are not just surviving, but thriving in a communications environment where seeing what’s ahead is everything.

4. Listen Far More Than They Talk

Surprised that I’m suggesting that both leaders and communicators must do this to be effective? I’m certain that those who get this ratio right are far more successful in achieving desired outcomes than those who don’t.

As I’ve posted before, if leaders want to be effective, their potential followers must connect their values to those of the organization. That only happens when the leader understands these followers’ world views, desires, and dreams, for themselves, and yes, for their organizations.

It’s critical for communicators too, whether handling internal, external communications, or both. That’s because they play a unique role between their organization and its employees, its consumers, influencers, stakeholders and stockholders, as well as the media which cover it.

While the communicator’s role is to communicate their organization’s leadership’s views to those audiences, their first step and perhaps most important job, is to listen to what these groups are saying. Next, they must report it back to their organizations so that policies and initiatives can be created that result in mutually beneficial outcomes.

But it all starts with listening.

So, dear communicator, what are you doing to shift from doer to leader? I’d love to hear your perspective in the comments below.

*Hat tip to Lisa Gerber of Big Leap Creative for suggesting Netflix as a great example of a forward-looking organization. 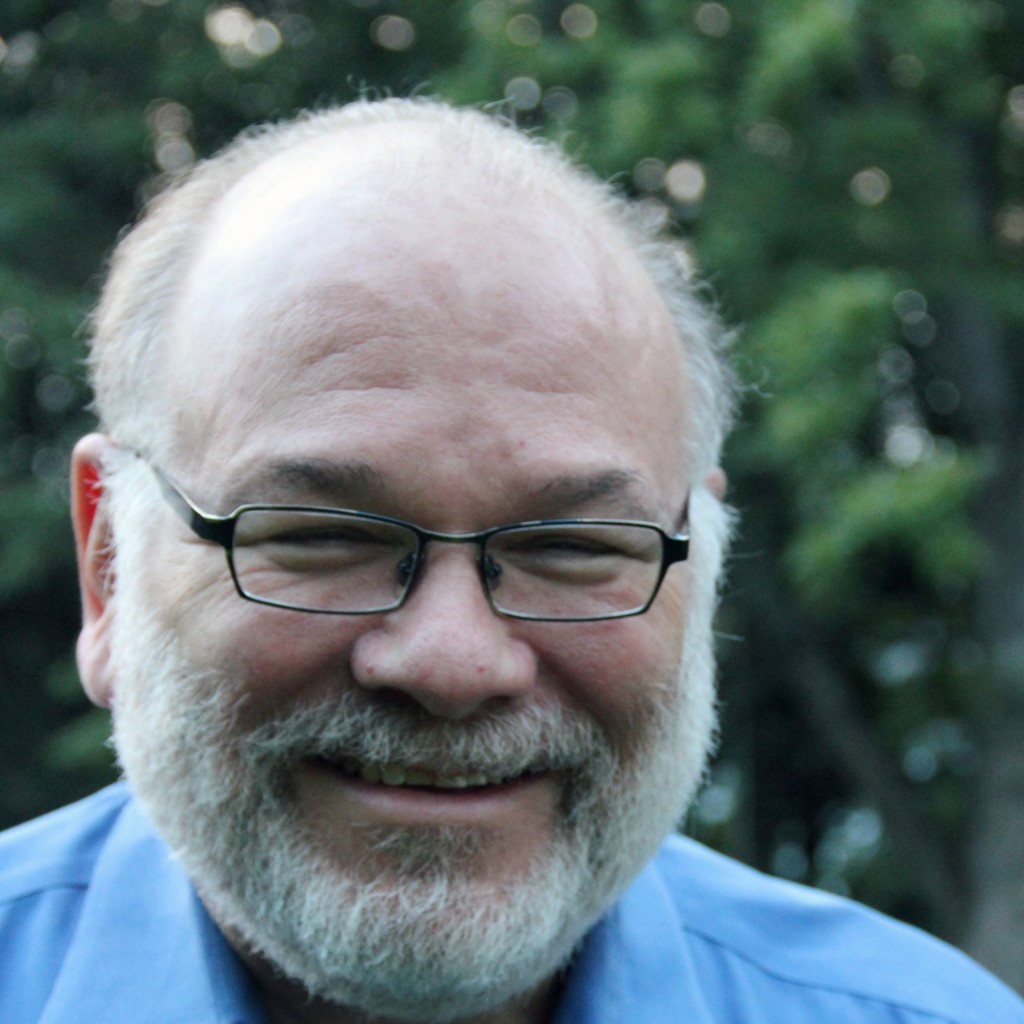 Ken Jacobs, ACC, CPC, is a certified professional coach, and the principal of Jacobs Executive Coaching, which helps corporate communications, public relations, marketing and advertising leaders and executives achieve and surpass their goals. You can find him at www.jacobscomm.com, www.jacobsexecutivecoaching.com, @KensViews, or on LinkedIn.