Is Pay-to-Post Blogging The New Advertorial? 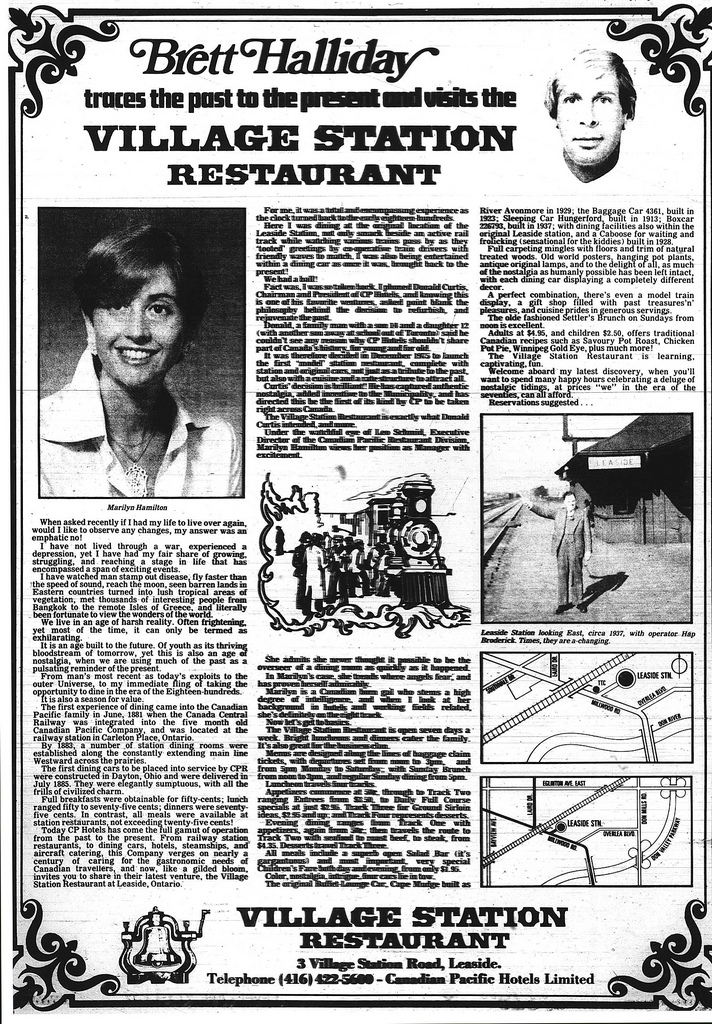 I take part in a few Twitter chats when time permits. One my faves is #pr20chat run by Heather Whaling and Justin Goldsborough.

A few weeks ago, they asked a question about paying for blog posts.

It was something to the effect of “Would/should companies do this with big bloggers in their spaces?”

My opinion on this is nuanced.

In some ways, I don’t care if your firm wants to pay for a post, provided you disclose the arrangement. If this is the only way to get covered and you think it will generate returns, go ahead… I guess.

1. If you cannot get coverage any other way, you might need a new PR department/agency/consultant; and

2. The idea of paying for posts is somehow intrinsically cheesy to me.

It is on this latter point that I will reflect.

People, to my utter amazement, still spend money on these things.

For the few who don’t know or recall, an “advertorial is an advertisement written in the form of an objective article, and presented in a printed publication – usually designed to look like a legitimate and independent news story,” according to Wikipedia.

A creation of the first half of the twentieth century, it is the ultimate in kitschy, disingenuous crap. It is inherently not what it claims to be.

And I believe the paid-for blog post is the twenty-first century version of the advertorial.

Let me unpack this a bit.

If you disclose that someone’s blog post about you is indeed not a piece of earned media, you lose credibility.

If you don’t disclose that someone’s blog post about you is not a piece of earned media, you lose credibility.

Alas, the issue is even stickier for bloggers than it is for companies. I will NEVER cover someone/something for money. As soon as I did my credibility would be shot. The small community of readers I have built up and learned from would shun me, rightly perhaps.

I recently tried to get a big blogger to participate in a group blog project I am working on (in other words, an ask of far less magnitude than “write about me/my biz”).

The person refused, because, as I later learned, they get paid for posting. I will never again trust a review this individual writes.

You may be saying, “Jackson, you’re a naive choir boy, whose brain has been affected by prolonged exposure to cold weather.”

I know big bloggers get swag. I have given them truckloads of it.

I know big bloggers get LOADS of free lunches. I have fed them plenty of these.

Does that damage credibility? Maybe.

But, in my view, paying cash for a post is on another level.

Why? Very simple: out of 100 paid for posts, you will get 100 positive reviews. This is not the case with posts where someone has been given a demo of a product.

In 2010, blogs and bloggers are truly influencers. Turning posts into modern day advertorials will only hinder our credibility. Do we really want that?

Hailing from Montreal, Jackson Wightman wears a number of communication hats. He is Director of Communications for Causeforce, one of North America’s biggest producers of charity events. He is the Contributing Editor for Canada at PR Daily. Jackson blogs at on public relations, social media and communications at Proper Propaganda, which allows him to indulge a strange love of Communist art. And, finally, Jackson is also an entrepreneur; he co-owns a small retail business called FAIT ICI with his wife, where he  takes orders from his better half and sweeps floors a lot.