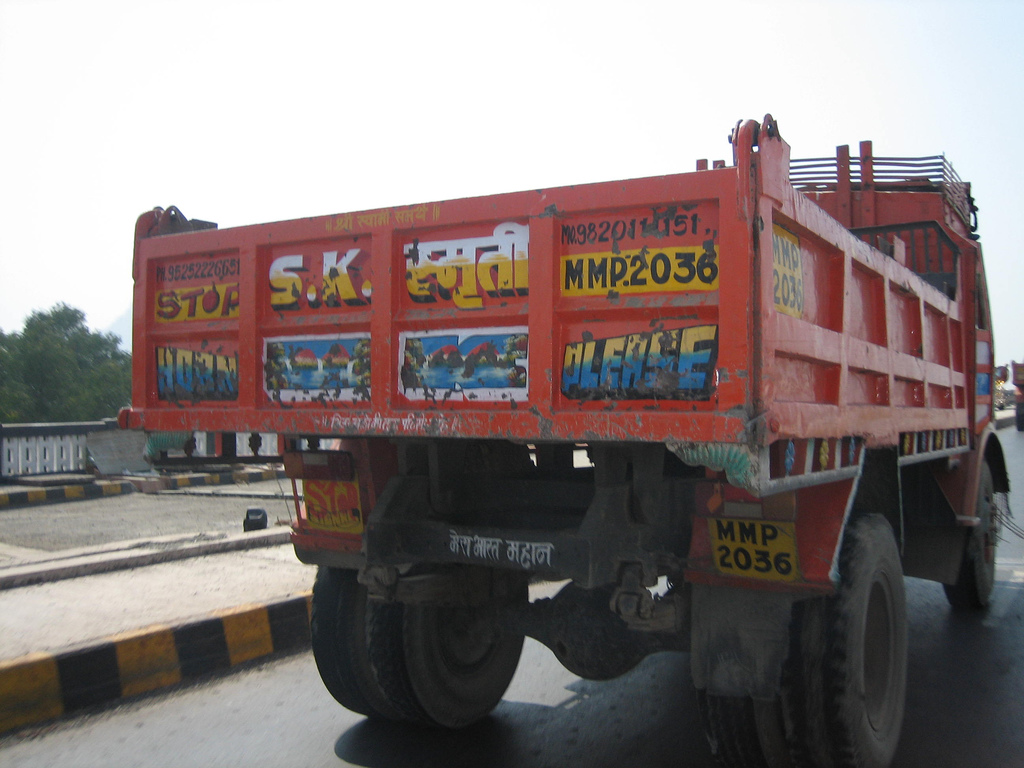 It’s a national holiday in that country (as it should be), and despite the official parades, etc., people have probably been partying like it’s 1985 for a few days, definitely since yesterday.

While I had to renounce my Indian citizenship some years ago in order to become, officially, an American (India doesn’t currently allow dual citizenship), part of me is always going to feel, if not be, Indian.

And that Indian part of me can’t help but marvel at what an amazing culture, society, country I come from… warts and all.

Those of you who have any experience of India know that it is huge. And it’s such a contradiction!

It’s got the Himalayas. Ok, not all of them, but a good part of ’em.

It’s got terrorists (way before the 2008 Mumbai terror attacks).

It’s got the Taj Mahal.

It’s a mess. Did you ever see “City of Joy“? (Much furor was furored back in Cal aka Kolkata when it was filmed, but it does depict how crazy that city – where I was born & grew up, incidentally – is.)

It’s got Bollywood (which industry, incidentally, is not representative of the entire Indian film industry but is still larger than Hollywood). And though no one may cop to it, I’m convinced the whole flash mob thing was dreamed up by someone inspired by the epic song-and-dance sequence in typical Hindi films.

It has female infanticide.

It has given the world Hinduism, Buddhism, Jainism and Sikhism . . . and countless other religions or, at least, religious practices. Name one other country that has done that.

It can be ridiculously sexist.

Yet it elected the second female head of state in the world, whose Italian-born daughter-in-law is still one of the most powerful figures in Indian politics.

I could go on and on, but you get the picture. And while I imagine most countries and cultures are studies in contradictions, India seems to be one that takes that phrase to the bank. 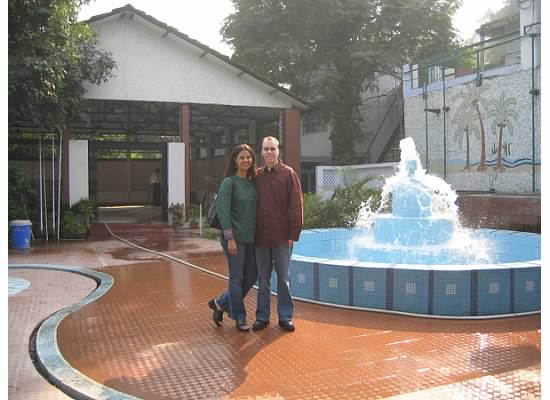 I’m hoping to “go home” this Christmas (I haven’t been back in four years, and my husband and I haven’t been together in seven . . . see pic to left).

No doubt I will be exasperated, frustrated, irritated . . . possibly all at once . . . and then I will be madly in love again with the richness, the craziness, the warmth, the love that is India.

I can’t remember what precipitated it (perhaps India winning the cricket World Cup in 1983?), but it is now common practice in India for trucks, buses, most forms of public transportation to have emblazoned, somewhere along their rear, an Indian flag and the words, “Mera Bharat Mahaan.”

This is written either in the Devanagari script (which is the script Hindi is written in, and as you see in the top photo) or in English  . . . sometimes both.

Translated, that means, “My India is great.”

And even though I’m no longer a bona fide citizen of India, I take pride in having been birthed there. After all, you can take the girl out of Bharat (pronounced “bhaah’rut” and which is the Hindi word for “India”) but you can’t take Bharat out of the girl.

And I wish a Happy Independence Day to all my family and friends who are connected, directly or remotely, to this great country.