On ROI, Social Media, and Relationships 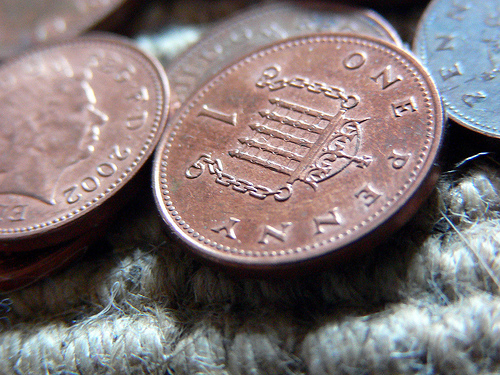 [Ed: I’m on vacation. Here’s the fifth of a week’s worth of guest posts.]

I just finished watching a video from LeWeb ’10 in Paris starring Gary Vaynerchuk in which he discusses the ROI of social media.

I’d like you to watch the video and then we’ll discuss (warning; there’s some NSFW language in the video):

Whatever your feelings about Vaynerchuk, he raises two very good points.

I realize the irony of writing that last sentence on the blog of the maven of SM measurement. Shonali is giving and kind, what can I say?

In large part, I agree with Vaynerchuk.

ROI for social media is based primarily on two things: patience and relationships. We live in an instant gratification society in America. Want that new album? Download it from the digital music store of your choice. Need tickets to the big concert? Check out StubHub. We all want what we pay for RIGHT NOW.

Therein lies the problem with many of our clients. They’ve just plopped down whatever you’re charging per month for your services, and they don’t see a 10% increase in business the next week. Obviously, something has gone terribly wrong.

As communication professionals, it is our responsibility to re-train our clients and customers to a different way of thinking. They must understand that the real ROI of social media is building relationships and reputation. New customers and increased business will come, but it might take a few weeks or a few months to see those results.

There is no single number we can point to that will convince clients of the value of social media because honestly, the only number they care about is their bottom line. And that’s completely fine. The trick is convincing them that social media is another tactic for them to increase their business.

Where I depart from Vaynerchuk is essentially calling those people irrelevant.

They still represent a large part of the business community, even if that line of thinking is slowly eroding. Since many of these people control the budgets of companies who want to get into social media, but view it as a fad, it is difficult to convince them it is a worthy investment. That’s why it is important to point to examples of ways they are already investing in relationships outside of the social media sphere.

While Vaynerchuk has given up on these people and cast them aside, I believe they can be convinced, converted, and made true believers. It’s simply knowing how to speak their language.

Numbers bring comfort to those who control budgets. It becomes easily quantifiable, easily justifiable, and it remains in a comfort zone that’s been developed over the course of many years.

Showing these folks that social media is not “media” as they understand it, but much more like relationship building they focus on in other areas is the key. It’s changing the definition of ROI in their names.