What we are missing about Deepfakes and Fake News in 2020

Home>Ethics>What we are missing about Deepfakes and Fake News in 2020
Estimated Reading Time: 7 minutes
Previous Next
Share30
Tweet
Pin
30 Shares 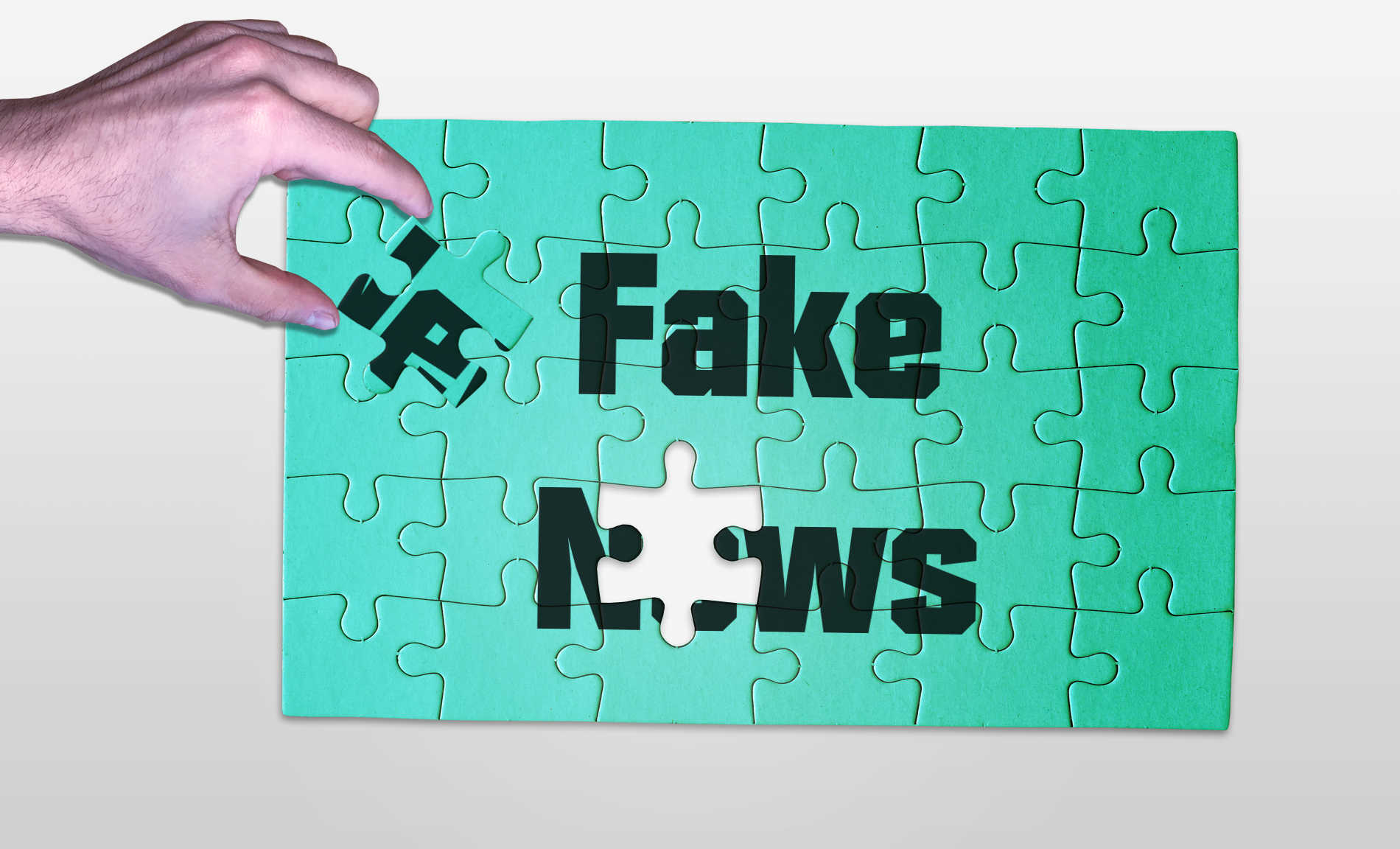 You can’t escape the news –  fake news influenced the 2016 election and will be even more visible in 2020. Facebook has said repeatedly they will let political ads with lies stand. Deepfakes powered by AI are on the rise and soon we will be able to listen to speeches that were never given from famous people (John F. Kennedy) or see others anywhere we want.

Those are serious issues. But I believe many people that are discussing these topics are missing the larger, and more chilling impact this is going to have on business in 2020 and beyond. Politics are the least of our worries.

For most of my career, I have worked with financial services companies and anti-fraud companies. There are factories of fraud around the world where hundreds or thousands of people are working together to commit ID fraud and credit card fraud. This is serious, but as communicators we need to be ready for them to turn their attention from ID fraud and political fraud to business and activist fraud.

What do I mean? For a few years one of the most shorted companies in America was my client. Some investors were praying for bad news so they could make more money when the stock went down. Negative speculation was rampant, but it was limited to the comments sections of investor websites.

With the ability to create fake news and deepfakes, we will likely see these same technologies applied to attack companies to depress their stock price and help fill the pockets of some unscrupulous short sellers. Imagine dozens of fake news stories about product or manufacturing shortages from seemingly real news sites. By the time they’re debunked, the stock will take a dip at a minimum. I am shocked we haven’t seen this become more widespread already although MediaPost points out it currently costs businesses $17B.

Today we live in the information age. Not to sound too dystopian, but I believe we are on the cusp of the fake information age. A 2018 USC Annenberg study found that 64% of public relations professionals surveyed predict that in five years the average consumer will not be able to distinguish between earned and paid media. Furthermore, 59% believe the average person will not care if they can tell the difference between the two. This also means people are going to be increasingly skeptical of any images we create and share as communicators.

Fighting this rise in fake news and deepfakes is going to be something all communicators need to be prepared for.

We need to educate ourselves on how to spot these and increase our monitoring. We are going to need to implement technology to fight technology – as responding individually will quickly become costly and blow most social media budgets. With the rise of AI generated content, we could potentially be overwhelmed with a wave of hundreds or thousands of fake stories.

Beyond simply saying “Oh &^@#,” what can we do? I don’t have a silver bullet, but I do have some recommendations:

1)     Make sure the executives we advise and the teams that we manage/are a part of, are talking about this on a regular basis. We need to be aware of the threats to prepare for the threats. Share examples monthly during team meetings. Show the data and research from Edelman and others.

2)     Add these scenarios to your incident response plan and have a playbook ready for how to respond to fake attacks and videos.

3)     Focus on building trust and doing good with your key stakeholders now. If people are going to be increasingly distrustful, it’s important to have channels they can rely on and to know that your organization will be fast and frank with the news. To paraphrase Al Golin: We need to create a trust bank, so that when we are under attack by these technologies and we deny the videos and stories, people have trust in our organization.

4)     Resist the temptation to use these technologies inappropriately. We are going to be pressured to do so. As the ethical guardians of our organizations, we need to hold the line and come clean when some manager or staffer does it without our knowing about it.

Just because we can do something, doesn’t mean we should. While we can maintain high standards of ethics, there will be some that don’t. We need to be prepared to respond quickly and aggressively as well as call out the inappropriate behavior whenever we see it. 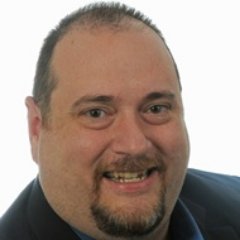 has more than 25 years of experience leading PR for technology and financial services companies and was the 2016 National Chair of PRSA. Today he teaches communications ethics and is the host and principal of EthicalVoices.com, a blog dedicated to sharing real ethics stories from real PR pros to better prepare professionals for the ethics challenges they may encounter.