Home>Social Media>2 Gr8 2 B 4Got10: Will Texting Kill Language As We Know It?
Estimated Reading Time: 4 minutes
Previous Next
Share
Tweet
Pin
0 Shares 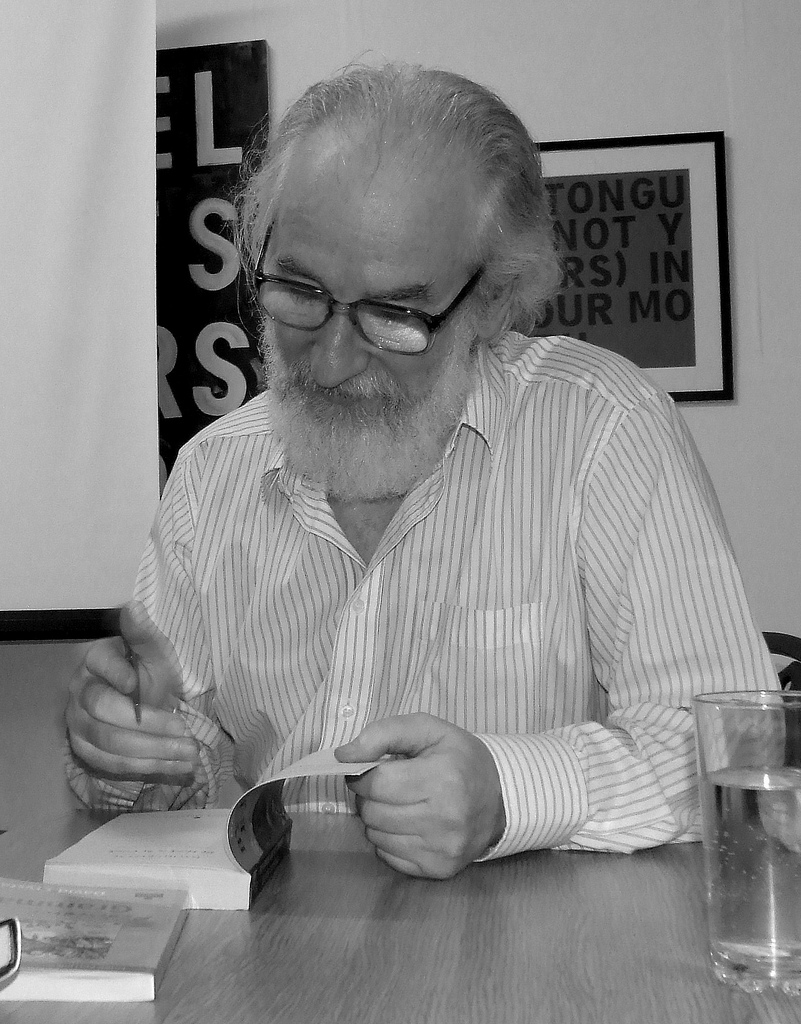 My wife, Clare, is a linguist. One of the superstars in the field of linguistics is a man by the name of David Crystal.

Mrs. Wigg is a big fan of the good Professor, and was always keen to hear him speak whenever he was in London.

A few weeks ago, Professor Crystal turned up in Malta.

The subject of one of his talks was “Internet Linguistics.”

The topic, combined with years of PR from Clare on how great a speaker he is, convinced me to join the linguistics groupies and hear him for myself.

Professor Crystal is certainly a very entertaining and engaging speaker.

But what about the substance of his presentation?

Things got off to a slightly dodgy start as we heard about how academia is struggling to find a term to describe the study of Internet linguistics. Anyone for a module in Electronically Mediated Communication?

But these technical issues were soon left behind as Professor Crystal got into his stride.

New technology always brings with it a moral panic.

When printing arrived in the 15th century it was viewed as a disaster that would allow heresy to spread.

The arrival of the telephone had many people panicking that the ability to have a conversation without actually meeting them would be a disaster for society as people conducted relationships while staying at home.

We then got into the topic of the impact of the Web and mobile on language, and whether texting is affecting our ability to write “properly.”

All the research so far shows that the advent of the text message has actually improved spelling and grammar.

To be able to abbreviate, you need to know what you’re abbreviating to begin with.

The practice of getting your message across briefly is making young people more effective writers, not less.

Throughout Professor Crystal’s presentation, which included plenty of lively debate, we were also treated to plenty of historical examples of how abbreviation actually improved language over the centuries, and that what has happened in the last 10 to 15 years is nothing new.

At some point someone decided to start using “don’t,” “didn’t” they?

Greater opportunity to communicate is nothing but a positive.

Language has always evolved and changed to suit the needs of the day.

It is a living, breathing thing, and the Web and mobile have simply given it a new energy that will make language and our use of it more effective. I couldn’t agree more.

The area that has greatest room for further development is spoken conversations.

Despite the great advances made, chatting to your friends and family over Skype still isn’t quite like having a real conversation. The time delay is still simply too great.

However, when we do get to the point that spoken conversations over the Internet become as instant as written ones, then maybe we will need to start worrying about written language.

Digital Strategist at BPC
Conway Wigg is a digital strategist at BPC, Malta's leading communications agency and a senior manager at Arabicomm, a full service media and marketing agency operating in North Africa which is part-owned by BPC. Conway has also worked in London, most recently as Internet PR Account Director at Propeller Group. His client experience includes HSBC, Vodafone, Emirates and Kellogg's.

There are 4 comments Join the conversation