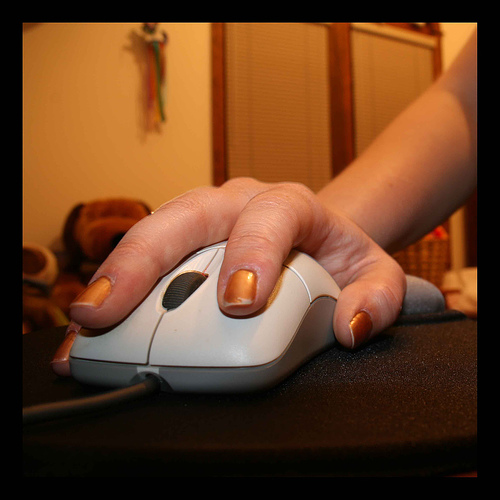 This is part of the Blogging for Grasshopper series

This post isn’t about adding visuals or video into your WordPress blog,

It’s about something I never thought I could do… and when I realized I could, well, of course I had to share it with you.

You know by now that I don’t consider myself a “techie.”

In fact, there’s nothing that will get me screaming “Cor Blimey!” (do you like that, Gini Dietrich?) or running for the hills as if you were to ask me to do something tech-related.

Because, you know, those techie people know all about stuff like HTML and CSS and coding and Ruby on Rails and…

This, however, is something I figured out yesterday, with a little help from the almighty Google… and spurred on by Marcus Sheridan, aka The Sales Lion.

Marcus was looking at Conway Wigg‘s most recent guest post (great take on how texting may/may not impact language as we know it), and emailed me – in a very nice way – to let me know that the font on WUL was…

Now, this is something I’ve been grappling with myself. But there’s only so much a non-techie can do within the limitations of the (free) WordPress theme said non-techie uses, so I’ve been trying to live with it until I can do an overhaul.

However, after Marcus and I started emailing, I said to myself, “Maybe I can figure out how to do this.”

After all, that’s what a grasshopper would say, right?

So I turned to the almighty Google (did I already say that?) to see what I could find about even dummies being able to change the font size on one’s WordPress blog.

I found a couple of different posts that were very useful, including one video that was not, because it dealt with a WordPress plugin, and the guy who made it didn’t know half of what the plugin could do.

Why make the video, then?

Here are the posts I found very helpful, so I suggest you file them away for future reference:

For the moment, the main thing I needed to do was increase the font size of the posts just a bit.

… then it is a little too small for comfort.

But it was pretty easy to update. Here’s what I did (and why I said this is a two-step process, because it literally is).

1. Go to your CSS stylesheet in your Editor, and then find where it says Stylesheet (style.css) on the right-hand side.

2. Find the bit of code that contains the style for the “body” tag.

Basically, this means that whatever you set here as the “style” will be applied throughout your WP blog.

I did this by searching for “body {” and then for “body{” (without the quotes). I found it towards the top of my stylesheet.

3. Change the % value of your chosen font, like so.

Now, I thought about resizing the em value, etc., as the great “CSS – Tricks” post I pointed you to earlier explained.

But that was too tough for my little head.

Also, it says, and I quote:

The most popular method in working with em values is to set the font-size on the body to 62.5%. Because the default browser font-size is 16px, this makes it 10px (without hard-setting it to 10px, which wouldn’t cascade).

So, I thought, instead of playing with, and trying to figure out exactly where I would have to change, the “em” value, why not just change the % value of the font?

So that’s what I did (after carefully noting exactly where and what it was, in case I broke anything).

See what WUL looks like with a 50% font size: 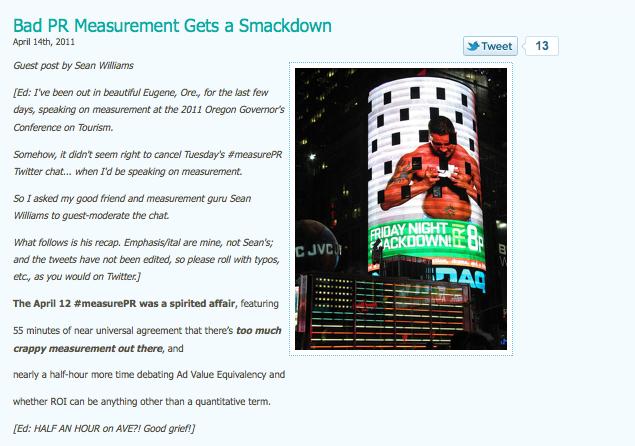 And see what it looks like with a 68% font size (which is what you’re reading right now): 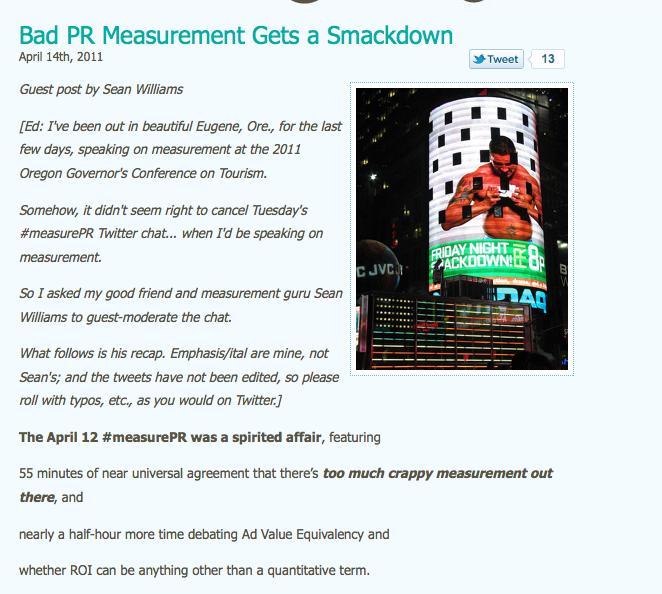 Once you’ve found the font size that works for you, hit “update file” in your CSS stylesheet.

So far, at least, I don’t seem to have broken anything.

So with one-two-three clicks, you’re done!

Please let me know, ‘cos if you ain’t readin’, there ain’t no point in us writin’…