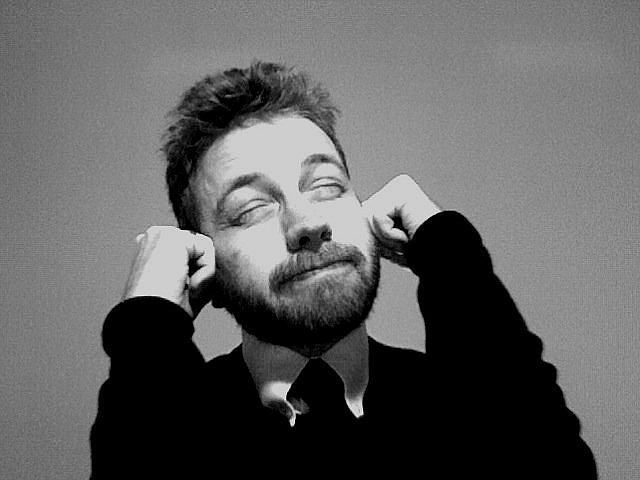 [Update from Ed.: Thanks to Shelly Kramer for sharing Etsy’s updated policy change following the publicity surrounding this issue. Since Steff’s original post is still pertinent in the lessons learned, I hope you’ll take a moment to read it.]

The article that held my attention involved my favorite online shopping site – Etsy.com, and a particular seller of offensive greeting cards.

It demonstrates, perhaps better than my original rambling post, why you’ve got to have honest, transparent business policies.

And why, once you’ve made said policies, you’ve gotta stick to them.

Many of you might have heard of, or be regular shoppers on, Etsy.com.

It’s a marketplace for buying and selling handmade products. If it’s been handmade by a hobby crafter or small-scale business owner, you can find it on Etsy.

If you have any kind of small-scale handmade craft business or craft supply store, you’ve probably opened a shop on Etsy.

Heck, even I have a shop on Etsy – it’s generally a wonderful site.

In order to sell items on Etsy, a seller must agree to Etsy’s Terms of Use and the DO’s and DON’Ts of Etsy, which include, among other rules, these statements.

“Etsy has no control over the quality, safety, morality or legality of any aspect of the items listed, the truth or accuracy of the listings, the ability of sellers to sell items or the ability of buyers to pay for items. Etsy does not pre-screen users or the content or information provided by users.”

“Use of mature, profane and/or racist language or images in the public areas of your Etsy shop is not permitted. This includes your username, Public Profile, item titles, tags, avatar, banner, and/or shop sections.”

“Items or listings that promote, support or glorify hatred toward or otherwise demean people based upon: race, ethnicity, religion, gender, gender identity, disability, or sexual orientation; including items or content that promote organizations with such views.”

Etsy often removes sellers who violate the Terms of Use, and ask other users of the site to police listings and inform them of questionable sites.

a flood of outraged emails reached the Etsy home office about a certain card seller who was offering greeting cards with pithy statements like “Congratulations, you’ve got Breast Cancer!” and “Congratulations: you got bad-touched!”

The latter included a cartoon of a sobbing women curled naked in the bottom of a shower.

The cards were recently featured on CNN, and Shelly DeMotte Kramer at PR Breakfast Club has the full story.

Strangely, Etsy didn’t remove the shop that so clearly violates their terms of service.

Instead, they did the PR equivalent of sticking their fingers in their ears and shouting, “Lalalala, I can’t hear you!”

Here’s just a sample of the type of replies received by people contacting Etsy about this shop.

The strange thing is, this email asks the shopper to report violations of Etsy’s DO’s and DON’Ts, which was what I thought she was doing by emailing them in the first place?

Etsy fans and practically anyone with any life experience of rape, disability, cancer, aids or prejudice are horrified.

There’s even a petition circulating asking Etsy to please remove the cards with close to 20,000 names.

[Ed.: As noted above, Etsy updated its policy due to the public outrage.]

The thing that gets me about this is that Etsy isn’t a country – it’s not “free speech for all.”

Yes, they ARE a third-party provider of a service (a “space” for artisans to sell crafts online) but they’re a company valued at over $100 million, with a clearly defined policy on hateful and offensive items.

And yet, when informed about such items, their response is that they’re a form of artistic expression?

The thing Etsy doesn’t get – and if you run a company or work in PR, this should be abundantly clear – is how much this has hurt the very image they’ve spent years cultivating.

The news of these offensive cards has gone viral, and I expect the company will begin to see a dent in their sales figures from sellers shutting down shops and buyers boycotting the site.

For the sake of one card seller, they might have lost their market dominance.

These cards, and the subsequent viral campaign against them, haven’t just hurt those offended by them. The sellers who rely on Etsy as part of their business income may be forced to look elsewhere for their online presence as their customers may no longer want to shop on Etsy.

What a silly situation for a multi-million dollar company to get itself into.

If you put something on your website, you’re telling your customers that you support that product. So you’d better bloody support it, and don’t try and tell them otherwise.