This has been a CRAZY week if you work in the digital/social media space.

Through the looking glass

First there was the whole Rachel Maddow thing. 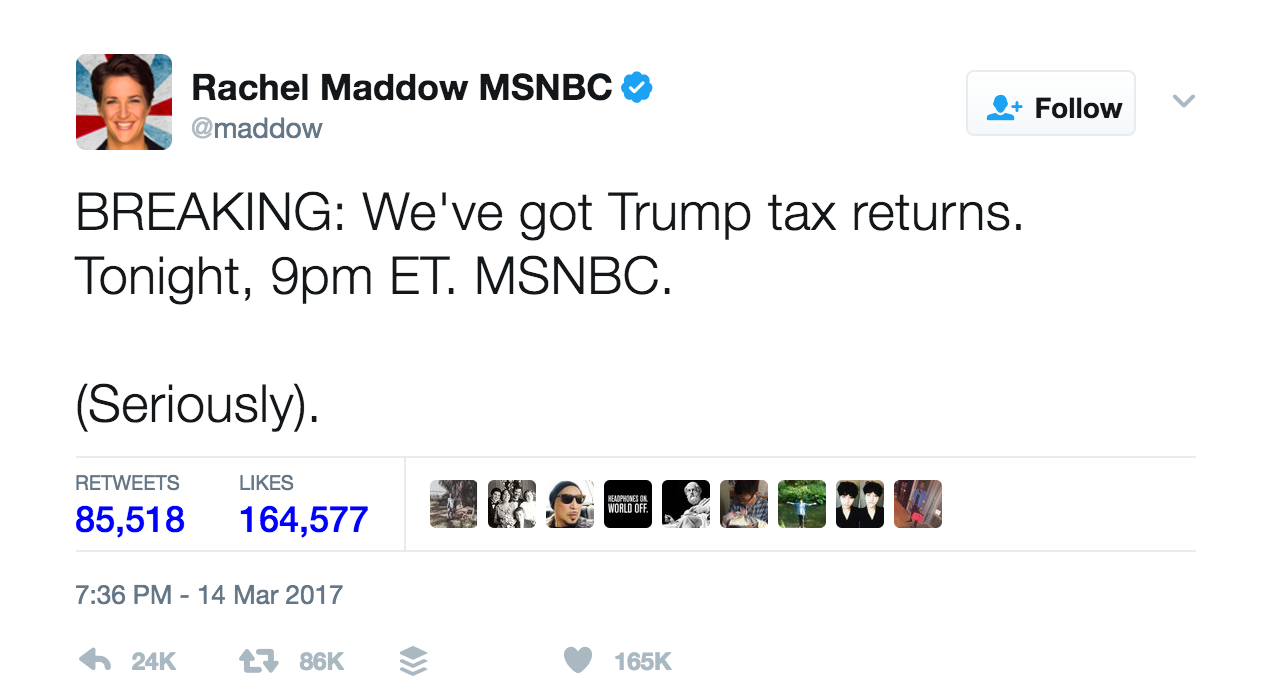 Then, a bunch of high profile Twitter users (also some low profile ones) who woke up on Wednesday to find their accounts had been compromised.

Hackers had apparently broken into Twitter Counter (don’t bother going to the site, it was down, the last time I checked). And overnight, thousands of connected Twitter accounts had been disfigured into micro-minefields of Nazi imagery, hashtags and messages.

Apparently this was to show support for Turkey’s prime minister, who’s accused his German and Dutch brethren of being “Nazi remnants.”

And THEN, because we all CLEARLY hadn’t had enough 140 character bursts of adrenaline, McDonald’s Twitter account got a bump in the polls with a (briefly) pinned tweet hating on the current president of the United States. McD’s also said it was “hacked” <insert single raised Shonali-brow> and took the tweet down pretty quickly.

But SO MUCH DRAMA and it wasn’t even coffee time.

What all this should drive home, if it hasn’t by now, is that no one and NOTHING is safe from someone who is determined to wreak havoc. But what you can do is at least make it a bit more difficult for them. 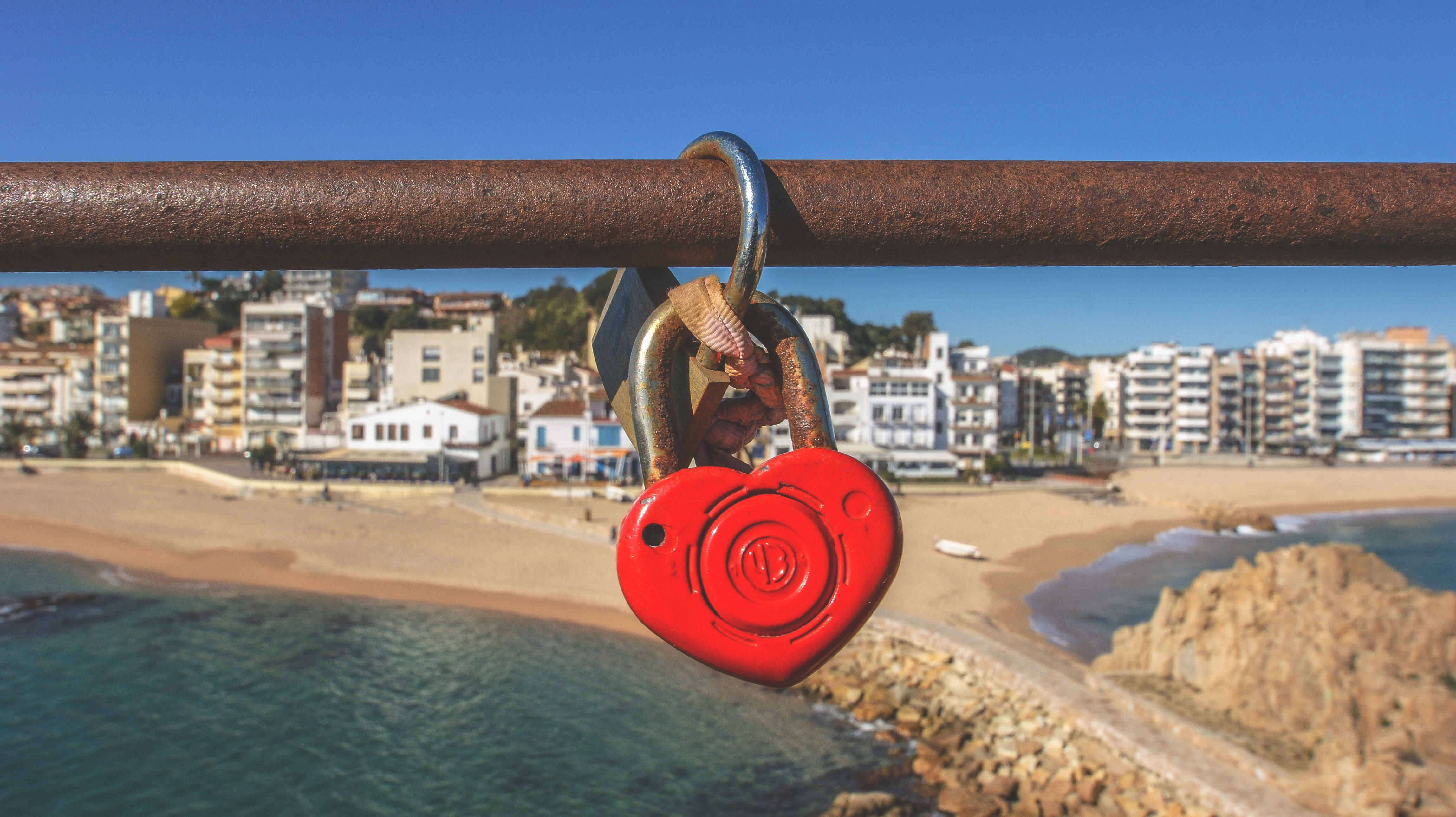 Here is a full list of companies/services that support 2FA. And if you use anything connected to Google, I highly recommending downloading and using the Google Authenticator App.

Yesterday I walked my 73-year old aunt through how to lock her phone so that a simple swipe wouldn’t open it.

You are not my 73-year old aunt! So get on this already!

2. Particularly if you run social media for an organization or client, you must have a crisis protocol in place, which you can activate instantly, should you need to do so.

At the very least, that means:

Make backup plans for EVERYTHING.

It is so easy to hit the “share” button on Facebook, especially when it seems to be something we’ve been hoping for, or really skeptical of.

Especially right now, there’s a lot of “Please share (copy/paste) if you believe / are concerned about / feel we should stand up for _______.”

But just because someone you like, even trust, has shared it, that doesn’t mean it’s accurate, or gives you the complete picture … or is even true.

So go to a bunch of traditional media sites to see if they’re reporting it, and how.

Look up the actual text of proposed legislation on Congress.gov (which will also give you a really good mental workout as you plough through all that legalese).

There are enough scary things that go tweet in the night (or at 6 am).

The last thing you need is for one of them to be … you.