Transformational CSR: When a pro-bono client metamorphizes into a cultural change agent within an agency 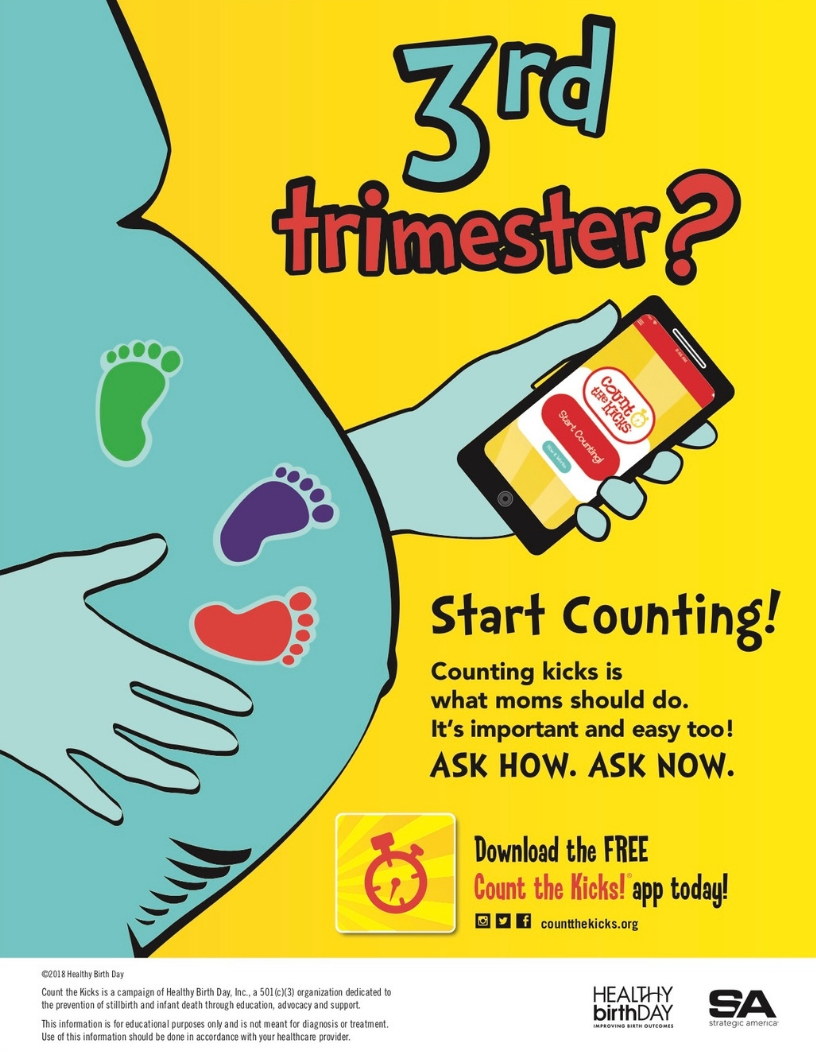 For most companies, Corporate Social Responsibility (CSR) means giving back to the surrounding community. It’s typically done by supporting specific organizations either financially, through time and resources, or both. Companies choose to give because it’s the right thing to do, and it directly impacts the communities in which their employees live and work. For creative marketing agencies, CSR often takes the form of pro-bono services. Sometimes, that pro-bono relationship can help transform an agency’s culture. It did for Strategic America (SA).

Ten years ago, our agency embarked on a journey that imprinted in our minds the impact we could make as strategic communicators and marketers. It began with a meeting where two women shared a story of profound loss, a story they wanted to turn into one of immeasurable hope.

These women, along with three others, suffered the worst kind of loss—a stillbirth or infant death within months of each other. Fueled by a wish to prevent other families from the same pain, they came together to form a nonprofit called Healthy Birth Day, Inc. They then approached SA to create a public awareness campaign to help reduce the stillbirth rate in the state of Iowa.

Scientific studies indicated kick counting in the third trimester was a reliable way to monitor a baby’s well-being, in addition to regular prenatal visits. The SA team and the Healthy Birth Day founders developed a simple but memorable campaign theme “Count the Kicks.” Since then, it has become far more than a campaign theme.

SA and Healthy Birth Day collaborated to create Count the Kicks brochures and posters for medical professionals to share with patients—as well as billboards, social media content and videos to spread the word to expectant women. The visuals for the creative elements were whimsical, inspired by Dr. Seuss and approved by his estate. SA developed a website for the campaign and focused on social media and media relations to build awareness.  Healthy Birth Day developed a mobile app to make it easy to track and record movements.

The Count the Kicks app is a vital tool for expecting mothers to monitor their baby’s movements. The app is free to download and easy to use. Women simply use the app once a day—at the same time each day—and log each movement felt up to 10 movements. The app tracks movement over time, so if a woman notices a change in how long it takes to reach ten kicks, she knows to reach out to her provider right away.

Today, Count the Kicks has a presence in 21 states across the country. More than 75,000 women have downloaded the app and nearly 50 women have shared their baby save stories on the Count the Kicks website. Those women understood the importance of monitoring fetal movements during the third trimester and spoke up when there was a change.

The team at SA was incredibly proud of the campaign and its success. Seeing the number of babies saved was meaningful, but then there was a day where it became more than a number for each associate, and our work changed from “pro-bono” to a “mission of the heart.”

On that Monday morning, a small boy, his mother and grandfather visited SA during a company-wide meeting. All of our associates were introduced to this family. The little boy was more than a darling child. He was one of the babies saved by Count the Kicks and Healthy Birth Day. As this family shared their story, the realization of what SA had helped do began to register on the faces of associates. Many were moved to tears of joy.

No longer would SA associates think of CSR as just being about giving money or time, if they ever had. Nor could the organization simply think about the value of a CSR initiative as something calculated by a percentage of annual revenue a company contributes in a given year. It was about that little boy who was standing among the team. He was there because SA chose to give, to be involved and to help spread the message.

If you haven’t already, we hope to encourage all leaders to think about CSR and pro-bono from a different perspective—one that goes beyond giving time and money. Think about bringing that transformational moment to employees. Spark their passion so they follow the company’s lead to give, not just because it’s easy to do, but because they have met the people whose lives have been impacted. When you do, coming to work and working hard, giving corporately and personally, will take on a whole different meaning.

At its simplest, that is the real power of CSR. It energizes an organization, moves employees and changes lives forever.

At its best, it’s transformational. It engages employees, motivates them to act and follow the company’s lead—giving at work and beyond. 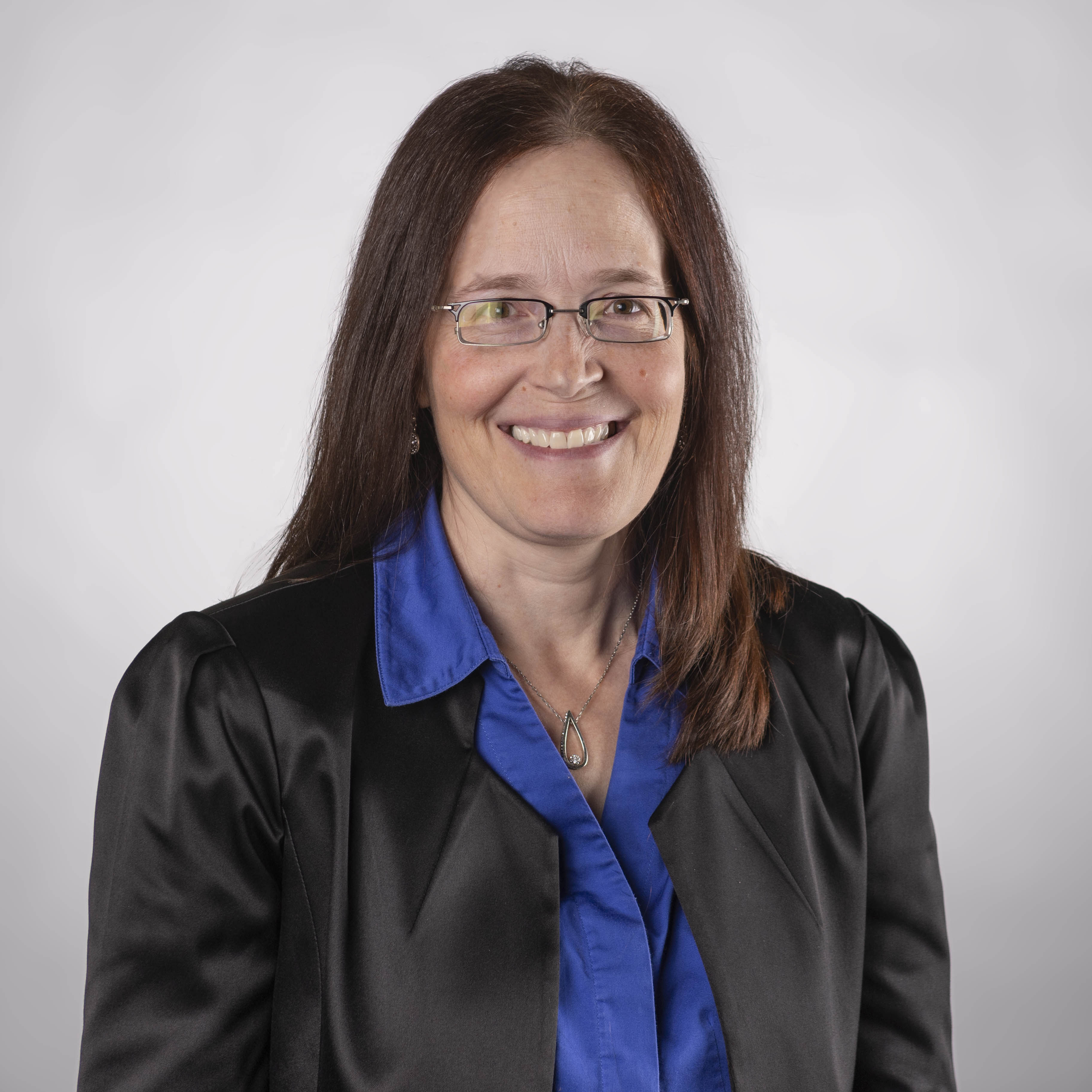 Lisa Holtorf is vice president of operations and integration at Strategic America, a West Des Moines marketing agency. She also serves as vice president of the board for Count the Kicks, a nonprofit focused on improving birth outcomes nationwide. 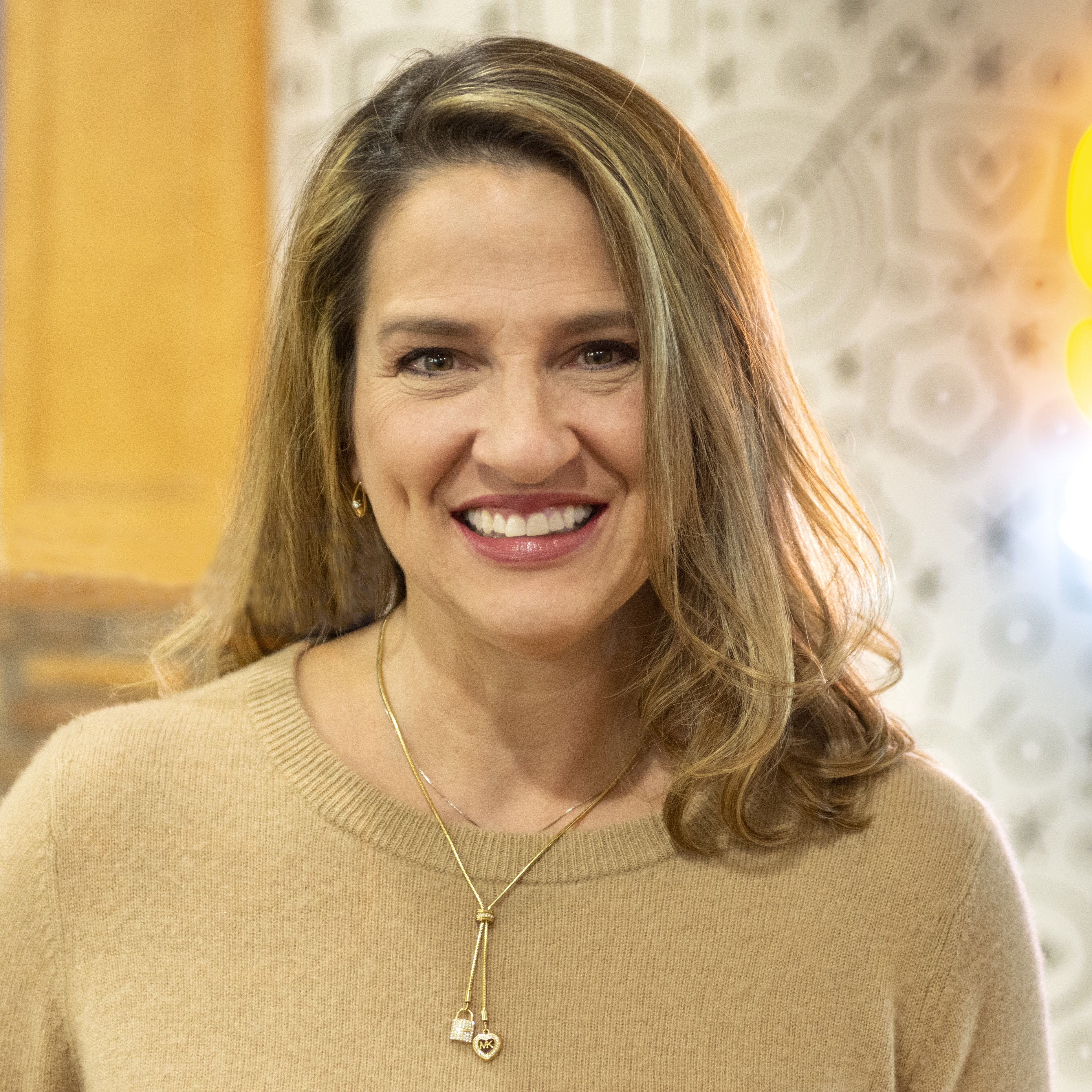