3 Areas of Focus for Social PR Superheros in 2017 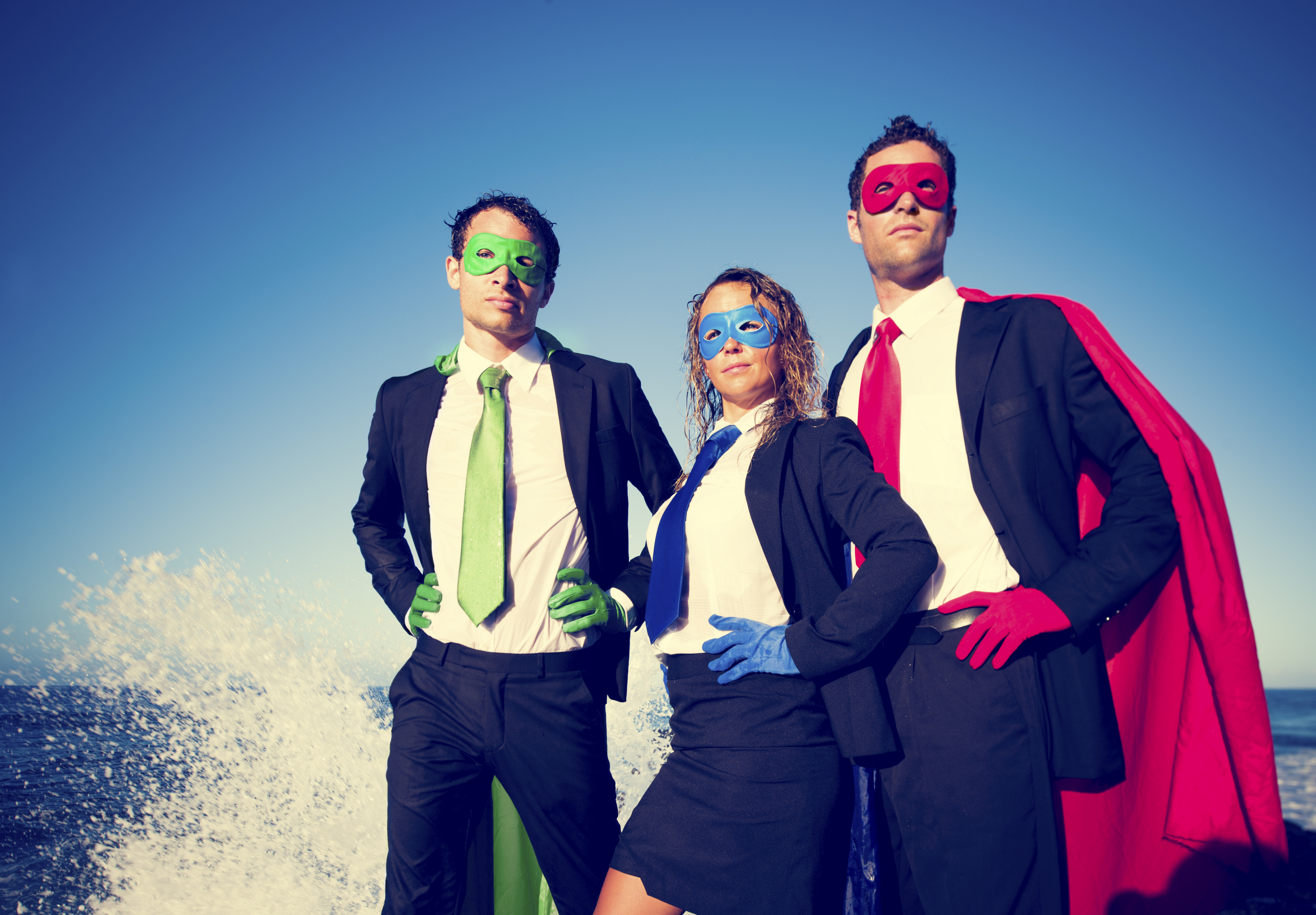 Earlier this year (and in prep for last week’s #measurePR chat), I asked a range of pros for their 2017 measurement predictions.

Here’s what some folks said:

I could probably write multiple blog posts exploring just these responses – and we received quite a few – but here are a few things that really stand out to me:

1. The lines between “PR” and “marketing” are becoming increasingly blurred. No one cares.

I think Brandon is exactly right when he says PR/social departments need to prove their value against other programs in order to keep their budgets (and staff).

While this has always been the case, now we know that we can often connect outputs to outcomes much more easily and efficiently than ever before.

I see a lot of seasoned professionals still getting lost in the “Is it PR? Or is it marketing” debate. I don’t think your client (or CEO) is going to care which it is, as long as it’s ultimately generating revenue.

2. Some things are really, really hard to measure. But that doesn’t mean we a) stop measuring, or b) throw them by the wayside.

If you don’t know where Sohini’s coming from, with her comment about getting up to speed on tweeting, you clearly didn’t follow the US presidential election.

Twitter has been one of the most picked-apart brands in recent times. Yet Very Important People continue to use it because of the way it removes barriers to connection instantly.

So when you’re thinking about the channels to include in your Social PR campaigns, don’t just flock to what’’ shiny & new, but what’s going to work based on your end objectives.

3. Now, more than ever, your audience is going to shape your content. And that means reaching those who influence them… through content.

Whatever PR “is” or “isn’t,” one thing it’s always been about is influence. I’ve seen “influencer marketing” get tremendous attention in recent years, and I think that trend will continue.

What smart Social PR pros will learn to do is identify and build relationships with influencers of all kinds – not just those in “the media.”

That level of versatility and integration is what will separate the madding crowd from those leading it – identify the “Social PR Superheroes,” as it were.

It’ll be a great way for you to get your 2017 ducks in a row… because I have a feeling it’s going to be a wild ride.

And you’re going to have to get out of your comfort zone to come out ahead.

A version of this post previously published on CommPRO.biz.