5 Tips to Find Your Best Audience on Social Media Platforms 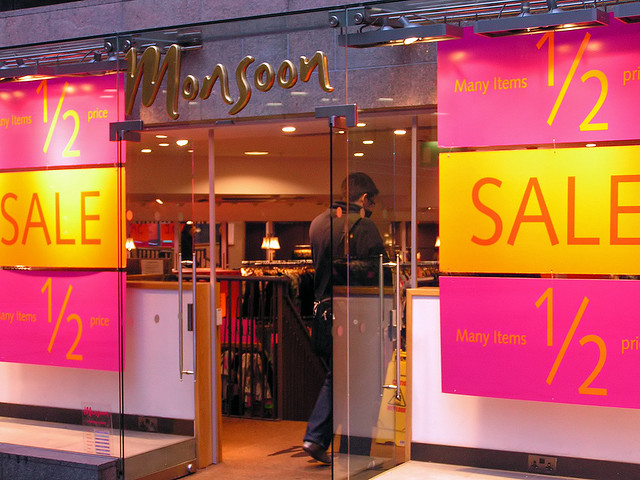 A while back, my dad asked me if he should be on Twitter for his business, which involves liquidating furniture. I flat out told him no.

Not every audience is on Twitter. In fact, a lot of audiences aren’t on Twitter: based on a November 2010 study, the Pew Research Center estimates 8 percent of Americans use Twitter.

When you dig even deeper into the demographics, it becomes obvious that a lot of the prime audiences for my dad’s business ”” the people most likely to buy used furniture in quantity ”” aren’t spending their time on Twitter.

The argument has been made, plenty of times, that if he was willing to spend time on building a Twitter following, he could probably still get some business off of Twitter. But considering that there are plenty of other social media fish in the sea, it’s not his best option in terms of the time he has available.

There are incredible demographic numbers available for most social media platforms now. Pew, in its many incarnations, seems to have a new statistic about internet usage out every day. That means that it is relatively easy to find what sites your ideal audience uses regularly.

Reaching those people where they virtually live is crucial to any organization: it makes raising money or selling products or any other interaction you want to have significantly more effective. Here are five tips to do this.

There are a lot of social media “gurus” out there who are happy to give you their impressions that social media is exclusively used by the young and that they’ve seen campaigns by every type of business under the sun.

But numbers are not only more precise, sometimes they tell surprising stories, like the rapid rise in Facebook users who are female and older (grandmothers looking at photos of their grand babies).

There are thousands of niche networking sites, industry forums and other opportunities to connect with a far more segmented audience than the big sites offer. Even MySpace is still in the running, for very specific demographics.

3. Double check if social media is even the best option for your target demographic.

Sure, there are centenarians blogging, but there is a reason all those commercials run by medical supply companies targeting senior citizens offer to send them a free VHS tape, rather than connecting online (hat tip to Scott Stratten for that insight). There are other demographics for whom social media is an option ”” but not necessarily the best option.

Think about busy CEOs. How much time do you think most of them really spend on Twitter?

4. Don’t go for the hot new thing ”” unless your target audience is early adopters.

I still use my FriendFeed account, along with a few others. But it didn’t catch on quite the way that a lot of social media early adopters hoped. There were a few businesses that invested time in building a presence on the site that hasn’t paid off the way that building that same presence on Facebook might have.

5. Start the conversation as soon as possible.

The moment you identify a particular social network as a potential place to reach your best audience, test the waters.

Set up a basic account and start interacting ”” how your audience uses a site will be just as important as the fact that they actually are on there in the first place.

The simple truth is that very few people spend all their time on all the different social media sites. Most of us congregate where similar people, in terms of demographics and industry and other details wind up.

That means you have to target your efforts to where the people you want to find actually are.