The B2B End Around 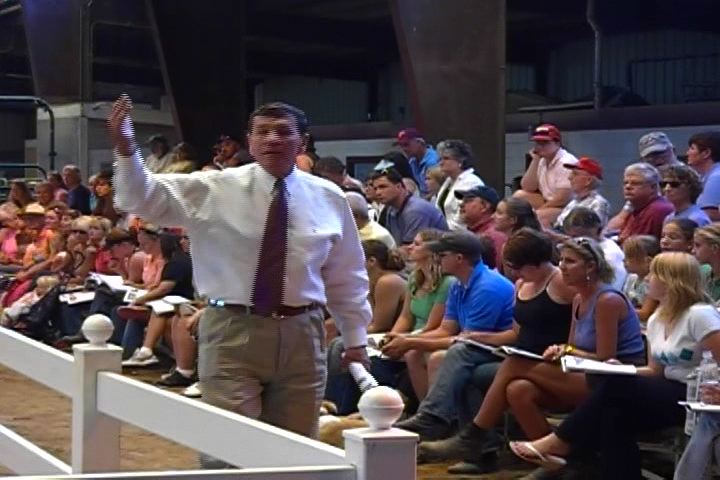 Whether it’s marketing or public relations, I often have people tell me:

To that I say, “Poppycock! Horsefeathers! Balderdash! Codswallop! Fiddlesticks! Tommyrot!” And I might even throw in a “Baloney!”

OK, I don’t really say that, but I want to. And I’m fully aware that not everyone “gets it” yet.

You see, many B2Bs actually have TWO opportunities for using Social Media to drive engagement and sales.

The first way is the traditional way, but remembering that you really aren’t a “B” dealing with another “B.” You aren’t a “B” at all. You are a person. Your business is made up of people.

And of course that “B” with which you are dealing is made up of people as well. You deal with individuals within the business. Individuals who very well may be on LinkedIn, Facebook, and Twitter. They read blogs, they surf the web, and they send and receive emails.

So your social media efforts can target them in much the same way a B2C targets its customers.

But there’s another way, which can work for many B2B’s and it’s what I call the “B2B end-around.” You see, many B2Bs have customers on the other side. They are the middle men, selling your products to the end-user. You spend a lot of time calling on the business, trying to get them to buy your product.

But at the same time you are doing that, you can also be doing the B2B end-around. Here’s how it works:

Rather than just trying to get the stores to carry your product, why not put some pressure on them from the other side? Even if you don’t sell directly to the “C,” go after them.

While you’re pushing on one side, have the customers push from the other. If they are going to the dealer asking for your furniture, your job is that much easier. Create the demand.

Of course much of this is based on you manufacturing a great product and standing behind it.

Get the word out about your product. Go directly around the other “B” to their “C,” so that the “C” tells the other “B” that they want to buy what your “B” has to offer. Got that?

Use social media to create demand from both sides. Find creative ways to reach both groups of people. You might just have to maximize your efforts on your social media properties, or in some cases might have to create separate social approaches to each.

But be creative, and don’t tell me social media won’t work for you. Understand that you have two separate audiences and you can go after both of them.

Have you found any creative ways of getting your end-users to advocate for you?

Ken Mueller is the owner of Inkling Media, a Social Media and Inbound Marketing sole proprietorship in Lancaster, Pa. In addition to being the hippest cat on the planet, Ken loves working with small businesses and non-profits. He also loves sports, music, and reading. He can be found working from his front porch with his trusty sidekick, Shadow, a 100-lb Chocolate Lab.