A Double Dose of #measurePR 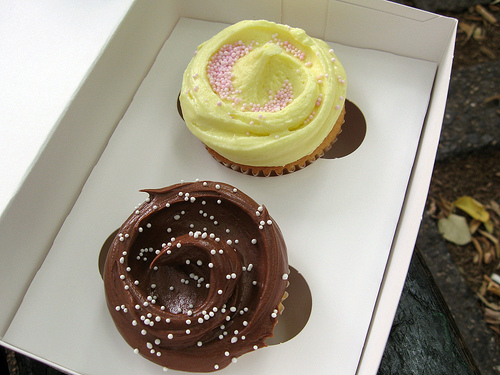 You’ve probably been wondering where the #measurePR Twitter chat recaps are.

Well, once WTHashtag went down, all of us who moderate chats on a regular basis were scratching our heads a little… ‘cos where were we supposed to get the chat transcripts from?

I recently started using RowFeeder and, fortunately, had set up a search for #measurepr there. So that’s where I pulled these transcripts from. I apologize for how late the recaps are, but better late than never, right?

On April 26, Steve King aka @smallbizlabs returned for a second engagement, to talk more about research. Some of his nuggets:

Steve also chatted about the up- and down-sides of doing qualitative research online, and you can see the entire chat via this link to the transcript of #measurePR with Steve King, Round 2.

Then last week, we had Eric Peterson of Twitalyzer on. Given how much we’ve talked about influence recently, I figured this would be quite the chat… and it was. But one of the nicest things, for me, was the gracious and upfront way in which Eric dealt with questions, some quite tough. Among others, he shared:

These are just a few of the nuggets from the chat with Eric; again, you can read the entire chat via the transcript of #measurePR with Eric Peterson.

Well. Two chat recaps/transcripts in one post. Isn’t today your lucky day?! And if I were you, I’d subscribe to both Small Business Labs (Steve’s blog) and the  Twitalyzer blog, they’re chockfull of good stuff.

The next #measurePR chat is next week, Tuesday May 24, from 12-1 pm ET. Since I will be at BlogWorld, Jen Zingsheim of CustomScoop has very kindly agreed to sit in for me. She’s killer-smart, so don’t miss it!