Apple: A Case Study in Why Brands Should Control Their Stories 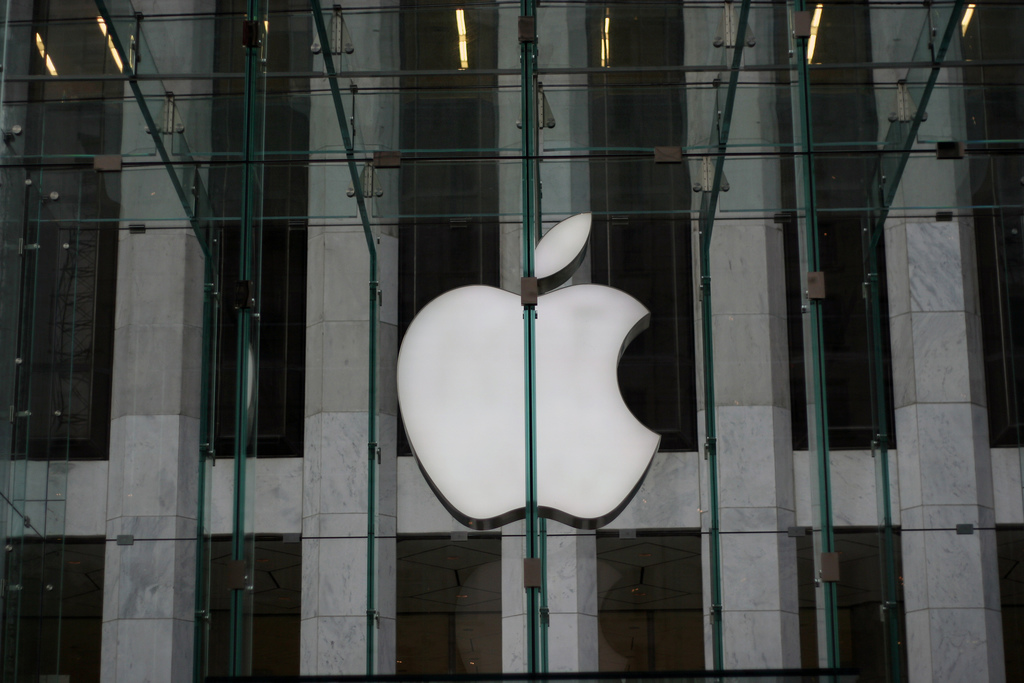 It is very rare that social media is used to propel or hurt brands in significant business-altering ways.

There are certainly examples, such as the Toyota acceleration deaths, NestlÃ© palm oil, the Ford Fiesta movement, or the BP oil spill, where the subject takes on a life of its own for good (or, usually, bad). But these are few and far between; exceptions as opposed to the rule.

But when these events occur, they show the power of social media when harnessed by the people. And brands should prepare for such an eventuality with an integrated public relations/social media strategy.

It is hard to regain control of an often uncontrollable situation if you never had control in the first place.

One brand has benefited for years from this lack of control. Apple.

Apple doesn’t play on Facebook or Twitter. It is highly secretive. It has enjoyed a cult following similar to Trekkies and Star Wars fans. So it lets the Apple legions do all the heavy lifting. Apple don’t coordinate this, to my knowledge. It just lets it run on its own, which is easy to do when the results are always positive. Who wouldn’t enjoy free hype and buzz?

For years this was a huge benefit for Apple.

For example, every year, you had Macworld | iWorld. The blogosphere and social media networks would go nuts with rumors and buzz about new products. Often Apple surprised people by showcasing products different than the buzz would have you believe, but they were still so wonderful that no one cared.

People would still line up at midnight to buy the next amazing gadget that would change their life.

There is, however, a huge danger with this strategy.

The stock market hates surprises. And recently Apple has been striking out. Not with poor products, but by not meeting expectations.

The iPad was going to save publishing and advertising. Advertisers claimed people would finally interact with ads and Apple would charge a bundle for these. They flopped.

Advertisers forget we like ads on our terms, not theirs. But that is minor compared to what happened.

I have told many people that the only direction for Apple stock to go is down. The company can’t sustain its growth, and share price is based on future growth, not past results. And it is impossible to sustain what Apple has built in terms of its share price.

For example, it costs only $14 to buy $1 of profits from Apple. Yet it costs $1,200 (estimate) to buy $1 of profit from LinkedIn. The market is saying LinkedIn has a bigger upside than Apple. Microsoft with its major earnings (always top 5 in the world) but flat share price for years is a classic case.

But now, not controlling its story combined with social media’s power has come back to bite Apple… to the tune of  billions of dollars in lost share price.

First, suppliers for Apple’s iPad admitted that Apple cut their component orders 25% for the fourth quarter (the holiday season). Apple did not formally announce this. But once it hit the news the company had no control over the information.

Then, the Apple iPhone 4S underwhelmed. Instead of coming out and preparing the masses for what to expect, Apple let its army buzz away. And when the phone launched, people were disappointed.

And then Apple missed its earnings projections for the first time in years. In fact, it blamed the iPhone 4S rumors on this. And it lost $27 billion in shareholder value in one day!

Would this have happened had they shared more clearly what to expect? Did they feel it didn’t matter, that because they were Apple, the masses would buy everything no matter what it was?

Now its legions are buzzing about what is wrong with Apple.

The moral of this story is not that Apple needs to get on the Twitter or have a Facebook presence. In fact, it don’t need to be in social media at all (most major brands don’t have to engage so much as monitor and be able to react, sorry to burst everyone’s bubble).

But it does need to control its story and expectations. Apple needs to pull back some of that power from its army and regain control over its own story.

And to do this it needs more announcements to manage expectations, so that there are no mass disappointments in the future. The era of Apple’s free ride in the social space is over.

And brands need to learn from this.