Should You Use a QR Code? 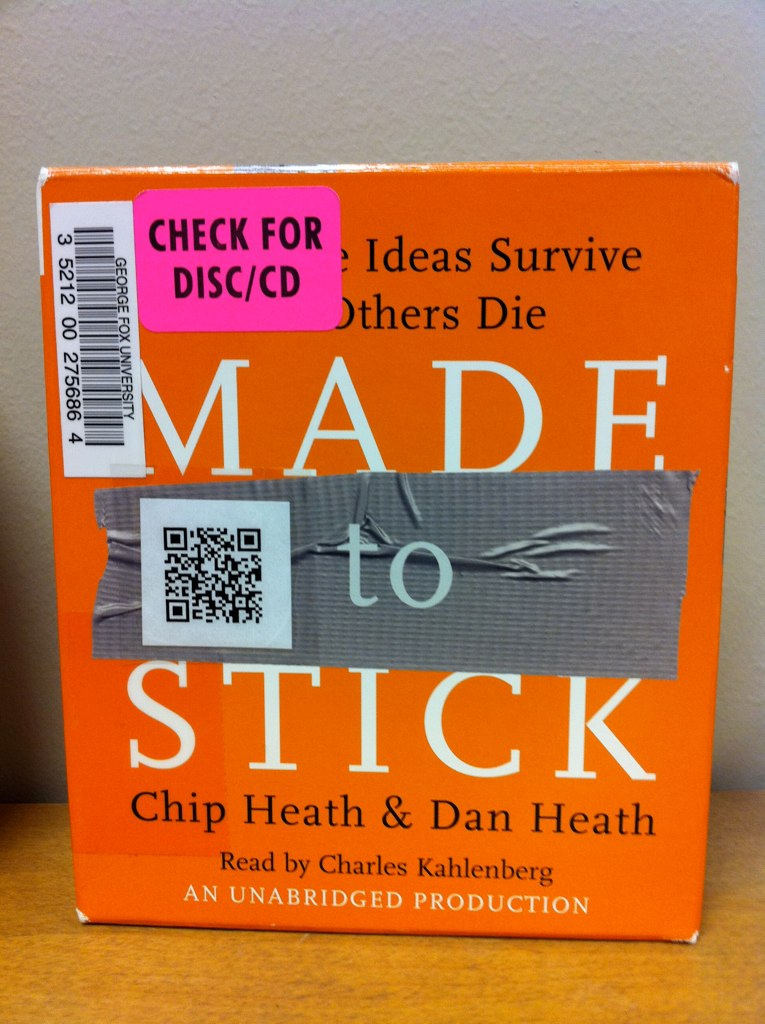 From giant billboards in Times Square to tiny boxes of Sun-Maid raisins, these little buggers are popping up everywhere. In fact, I counted at least seven advertisements with QR codes in May’s issue of Elle Magazine.

But here’s the thing: QR codes are only cool to other marketing-minded people.

Like Keith Trivitt said on PRBC, marketers realize the opportunity QR codes have to turn their offline marketing into a more engaging and interactive experience.

And boy, are they giddy about it.

Don’t get me wrong; there are plenty of reasons to fawn over QR codes.

They’re cool. They’re cheap. They’re easy to use (*cough* when scanned successfully). But the hard reality marketers need to face is that although Smartphone sales are rapidly increasing, less than half of the population owns a Smartphone. And even if they do own a Smartphone, that doesn’t necessarily mean they understand how to scan a QR code or maybe more importantly, why they should scan it.

So should you use a QR code in your next marketing initiative?

That really depends on your audience. Unless it’s the right approach for the people you’re trying to reach and something of value to your customers, it’s just a black and white square taking up space on your marketing materials.

Unfortunately, my first brand experience with QR last fall was a huge let down.

It was a direct mailer from MAC cosmetics featuring a new line of makeup. I scanned the code and waited to see where it would take me. Perhaps a coupon for a free sample, or a discount code?

Instead, I was taken to the non-mobile friendly MAC website. As you can imagine, I was pretty disappointed and immediately closed the browser.

So the main point is this: don’t let the flashy, shiny thing – whether it’s a QR code or whatever hits the marketing circuit next – distract you from asking the questions you should ask before every marketing campaign.

Why are you doing it?

Consider the end business goal: is it to get an increase in click-throughs or get a hit in Mashable or another heavily trafficked tech site for using a QR code on your cereal box?

Figure out what you’re trying to accomplish before you start deciding on the tools you’re going to use.

Who are you trying to reach?

Who is your ideal target for this specific effort? Is it a broad base of consumers or just a select niche? Is your customer a tech-savvy, Smartphone-swinging hipster geek or an SMS-dependent mallrat?

Whether you use QR, SMS or a mix of both (or even neither) will depend heavily on the people you’re trying to reach. Here’s a tip: do your research.

What’s in it for them?

There’s one question you’ve got to ask yourself and it’s not, “Do you feel lucky?”

Do some soul searching about the item you’re linking the QR code to and ask, “Is this really something of value and interest to my audience?” Offers like coupons, exclusive videos, “Easter eggs,” etc.

Whatever it is you’re linking the QR code to, it needs to be something of value or it will end up leaving a sour taste in their mouths. Tell me to “like” a brand on Facebook in order to get a free burrito from your chain restaurant; I’m there, no questions asked.

This is the same type of reaction you want when asking consumers to scan a QR code.

Have you considered every detail?

Probably some of the biggest QR fails I’ve seen have been in New York City. For instance, QR codes on advertisements in subways stations where there’s not an Internet connection. Or, more recently, a giant QR code on a billboard in Time Square that was impossible to scan.

You only have a fleeting moment to grab the consumer’s attention. Things like connectivity issues or trouble scanning the code will derail your efforts completely if you don’t think all the details through.

If you answered all of these questions and QR seems to be the right fit for your campaign, by all means, go for it. But if you’re going to do it, you better do it right.

Some of the best QR codes I’ve seen give instructions on how to use it or what they will get once they’ve scanned the code. One QR use even suggested a specific app read the QR code (in case you’re wondering which app, it was Redlaser).

Don’t assume that everyone thinks like a marketer; they don’t. You need to educate in order for them to even consider taking action.

What’s the best or worst use of QR codes you’ve seen?

Mikinzie Stuart works at Peppercom specializing in digital communications for B2B and B2C clients. When she’s not tweeting from @Mikinzie about PR/marketing, social media and kittens, she manages her personal blog, PR Geek Speak.