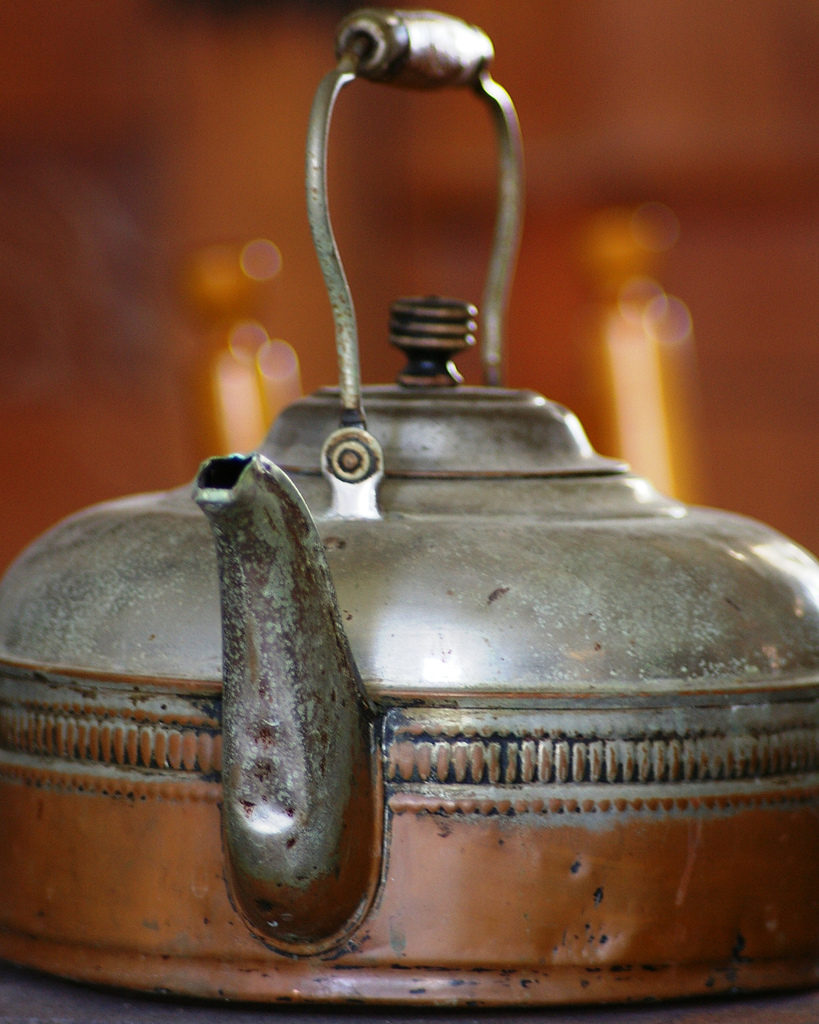 This is a story about subtext and listening in social media.

I returned a couple of nights ago from the PRSA 2011 International Conference in Orlando, Fla. It was lovely; I got to catch up with so many of my friends whom I don’t get to see except at this conference, make several new ones, and also meet Bill Dorman and Adam Toporek for the first time (we recognized each other immediately across a crowded room, how cool is that?).

I wasn’t staying at the conference hotel but at the hotel where the PRSSA conference was taking place (because of my surgery, I didn’t know until fairly late whether I’d even be able to make it to the conference and by the time I did, no rooms at the main hotel were available).

So instead of going down for breakfast as I’d normally do, my M.O. was to eat it in my room while I chatted for a while on Twitter, etc., and then would make my way over (thank you, PRSA, for organizing the shuttle buses, they were very helpful).

On Sunday, I did just this and realized that I had run out of hot water for my tea (I’m not a coffee drinker). So I called down and asked for another pot of hot water.

Me (after a few more seconds of silence, because I was really flummoxed and also didn’t feel like being a drama queen that early in the morning): “A pot of hot water will cost me <beat> three dollars <beat> and twenty cents.”

RS (now she paused for a few seconds): “Ms. Burke, let me put you on hold for just a few seconds while I verify that charge.”

I wait, just starting to realize there’s probably a coffee machine in the room where I could boil my own hot water… I know, I was slow on the uptake, but it was early!

RS comes back on the line: “Ms. Burke, I can waive that charge for you.”

A few minutes later, I had my pot of hot water. Free.

I told this story quite a few times through the conference. First, because it’s funny, and second, because I was proud of myself for getting what I wanted without throwing a tantrum. I mean, I know it was only $3.20, but it was the principle of the thing.

If you are familiar with the performing arts, you’ll know what “subtext” is. When I was in theater school, they were big on subtext (remember, I used to be an actress). It’s what you’re not saying… but the audience gets it anyway.

But you don’t have to have a background in performance to understand subtext; it is implicit in the way we react and respond to people and situations.

In this situation, my subtext was, “Are you kidding me? Do you really think I’m going to pay $3.20 for a pot of hot water?!”

And the hotel employee got that. Granted, it took her a few tries, but she realized what I was saying… even when I wasn’t saying it.

Subtext in social media can be tough.

After all, most of the time we’re on opposite ends of an Internet connection. We can’t even hear each other’s voices. No wonder we (myself included) use so many emoticons when “talking” to each other.

We want to make sure that the person on the other end of the line understands that if our words seem snarky, they’re actually a joke ;), or if they just made a funny, we get it ROFLMAO!!!!!

But there is usually so much more behind what we’re saying.

And when we start listening for the subtext – that’s when we are really listening.

But that’s just what I think. What do you think? Do you think it’s important for businesses to listen to not just what’s being said, but what’s not being said? Do share, because I’d love to do a follow-up post with your input.

And thank you for listening.