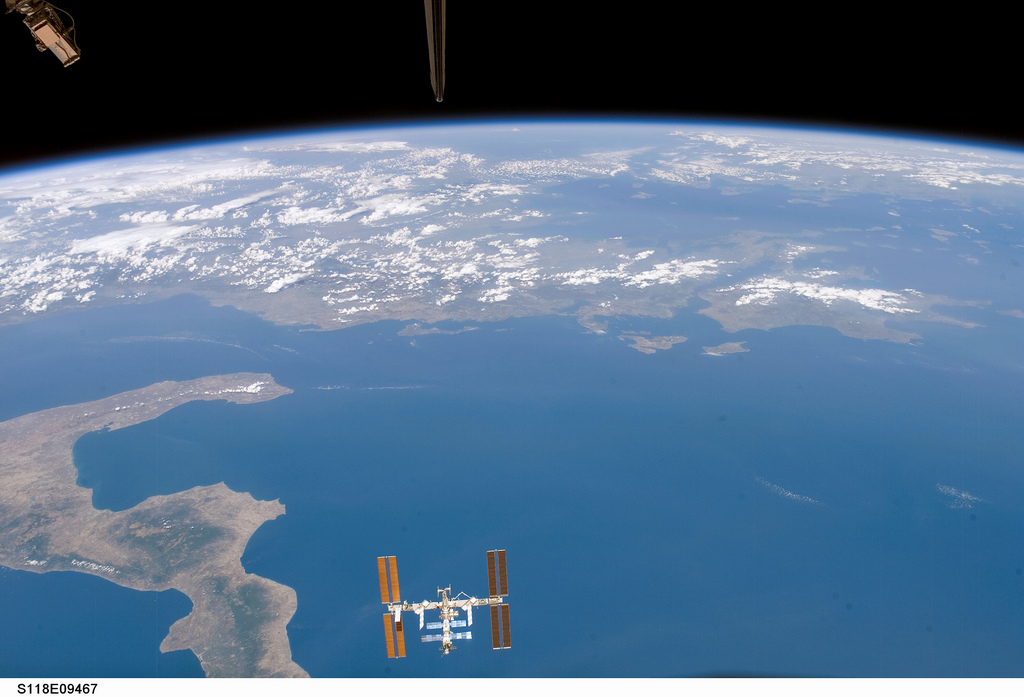 I don’t know if you’ve heard or not, but the world wide web ”” you know, that Internet thing people keep talking about ”” actually is world wide. So many of us are wrapped up in our day-to-day Facebooking and tweeting that we forget our messages are going overseas.

That’s right. People around the globe can see what we’re saying ”” but only if they know it’s there.

Such is the challenge I’ve been recently tasked with: not just finding out what social media people are using around the world, but how they’re using it, why and when.

You see, my company, 2tor, partners with top-tier universities to bring their masters level programs online in a truly legit form, delivering the same curriculum and instruction as on-campus programs in a highly interactive atmosphere. As you might imagine, this is a highly attractive option for international students.

Specifically, I’m the community manager for @WashULaw, an online Master of Law program in U.S. law. So my job is to target foreign attorneys who want a U.S. law degree, but may not be able to come to the U.S. to get it.

Not only am I trying to reach an international audience, but a very specific niche one. Oh, and did I mention that I’m not an attorney?

I’ll admit, at first I felt a bit like I was flying blind. I mean, I wasn’t sure where international attorneys were online, if they were even active, what platforms they might be using, or what country-specific channels might be most active.

Intimidating? Yes. Insurmountable? Most definitely not.

Where to begin? Well, there are, like, a lot of countries. I was never very good at geography, but this I know.

Start by figuring out a handful of countries to target. After all, you wouldn’t want to spend hours and hours collectively screwing things up all over the world.

Starting with one or two is a good way to mitigate the bleeding while you’re still getting your feet wet.

What worked best for me was to target countries where we had not only a virtual presence, but an on-the-ground one as well. It turns out that some people are less than trusting of social media (for shame!) and want to see an actual person behind the brand before they’ll hand over their trust.

If you have the opportunity to get some face time or even just demonstrate your physical presence – “Here we are at a networking event in Shanghai!” – your credibility automatically shoots up.

Next, it’s time to do the thing we all do so well: Internet stalking.

This is not an “If you build it they will come” operation. They’ve already built it, so we have to go to our targets wherever they are. We all know that social media platforms are used for different purposes: MySpace (did you see how it’s been revamped?) for music, Instagram for hipster photos, and LinkedIn for networking and to show that we are, in fact, grown-ups.

If you start by targeting your verticals in a particular country, you’ll be able to reach them faster via their favorite platform. (Orkut, anyone?)

But don’t just go Orkutting your face off. Take a step back and think about the cultural, social and linguistic differences of the people in that country. Just because you’re posting in English, don’t assume your international audience will perceive it in the same way people in the States would.

And if you’re truly international and posting in another language, hire a good translator. As great as it is, I’d hate to see your brand left in the hands of Google Translate.

Fortunately, the rest of the rules seem largely the same:

Don’t forget the time zone when you look at the prime times of day to post.

Consider how people are accessing their platforms and make sure you have a strong mobile presence, if necessary.

And last but not least, don’t lose heart! Really and truly. Taking in the social scene overseas can be daunting. It involves a lot of trial and even more error.

But if you approach it with a clear-cut goal, an entrepreneurial mindset and a good sense of humor, you’ll be global in no time.

Anyone else navigating the international social scene? What’s your best pro tip?

Melissa Woodson is the community manager for @WashULaw, a premier program for foreign attorneys to earn their LLMOnline in U.S. law and just one of the llmdegree programs offered by Washington University in St. Louis. In her spare time, she enjoys running, cooking, and making half-baked attempts at training her dog. Check out her personal blog at hungryhealthymj.com.