The Secret of Success 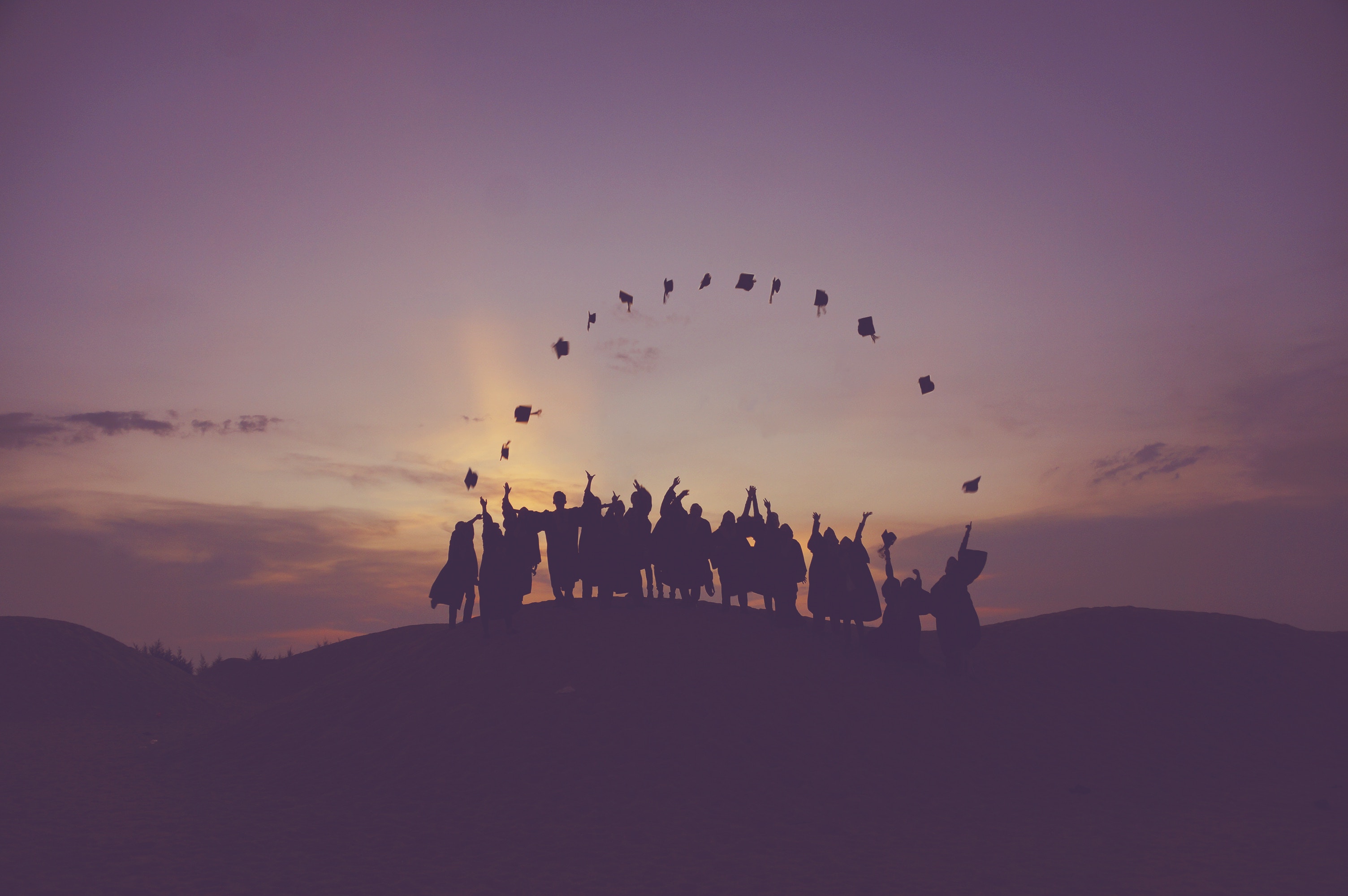 tl;dr: The universe conspires to give you exactly what you want.

I totally did NOT expect the response I got to last week’s post.

So many of you emailed me to commiserate, sympathize, cheer me on, let me know I was not alone… I was really floored.

“Do you know what keeps me going when I feel like a failure or that I’m taking ‘1 step forward and 2 steps back’?

“Shonali Burke, who reminds me that it’s more like ‘2 steps forward and 1 step back or a couple side steps, but none the less it’s progress.’ “

D*, and many of you, made me #uglycry #happytears. You rock. Thank you.

Something else happened that was rather curious.

Rick Henry – whom I first encountered in Orlando many years ago, and who has made it a point to since stay in touch – suggested I watch “The Secret” (currently free if you have Amazon Prime), because he felt it would resonate.

This in and of itself is not curious. Because Rick is the type of guy who WILL give you good ideas if he can, because he just can’t help himself (this is a good thing, btw).

What made it curious was that barely a month prior, my friend Michelle Stuffmann had also suggested I read/watch “The Secret.”

At the time, I was just getting started on that MUTHA of all proposals (that I told you about last week). I could barely contain my excitement as I was telling Michelle what I could about it (NDA etc.).

So I filed “The Secret” away in the Things To Check Out brain cabinet. As is wont to happen, I didn’t do it right away … and then Rick mentioned it.

Post-Rick and Michelle, I couldn’t NOT watch it.

So I did that a few days ago and then – because I’m nothing if not an over-doer – bought the Kindle version.

After watching it, I know EXACTLY why Michelle and Rick told me to do so.

Spoiler alert: the soundtrack and re-enactments can make it feel a bit hokey, especially at the beginning.

It took me about 15-20 mins to get into it. But because I had 2 solid recommendations, I stuck with it.

And I’m really glad I did.

Because it underscored why my business coach would virtually spank me every time I started to moan and groan about what was NOT happening with my work:

What you think is what you become.

On the face of it, this sounds pretty new-agey and cheesy and Hocusy-Pocusy, no?

Because how many “gurus” are out there telling you to THINK YOUR BLISS, YOU’RE A ROCKSTAR #BELIEVEINYOSELF?

Yet nothing happens. Right?

IMHO, here’s why, and what I liked about “The Secret.”

1. You spend tons of time day-dreaming and #believeinginyoself, but the actual action steps you take towards said dreams equal exactly zero.

2. You actually do think of your bliss and tentatively visualize your dream.

But you’re so frightened/unsure/skeptical, that you end up focusing on everything you do NOT have/are scared of… which is pretty much where you started.

So that is literally what the universe sees/hears you articulate in your mind… and, therefore, conspires to give you.

You can roll your eyes at the whole “the universe conspires…” thing. Been there, done that.

But what is the harm in catching yourself when you start to fixate on the negative, and replacing that mental picture with something more positive?

The way I see it, at the very least, it’s not going to hurt.

And if nothing else, it will put you in a more positive frame of mind, so that even if you slip on a banana peel, you won’t be an A-hole to the next person you meet.

Btw: the universe *will* be popping up on WUL with a special Thanksgiving offer from me in a few days. It’s totally up to you whether/not you take advantage of it.