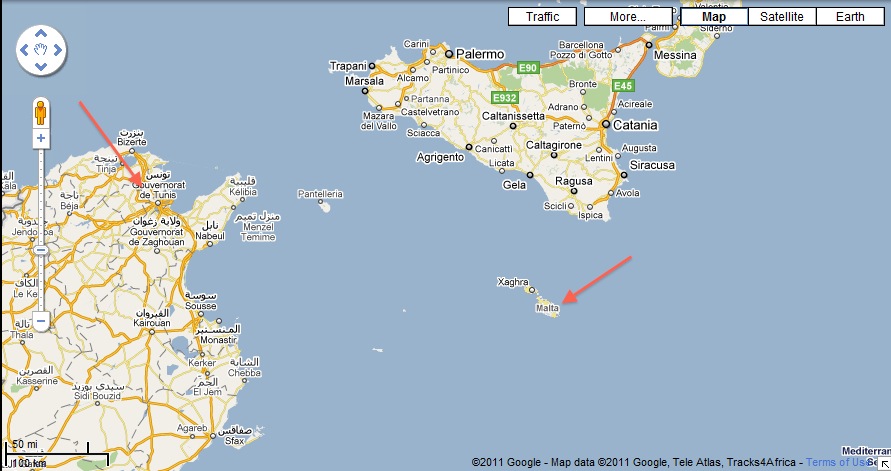 A new year and a new life

After four-plus great years in London with @propellergroup, I have now started a new adventure with Malta’s leading marketing agency, BPC International.

I am certainly enjoying the blue skies and getting to grips with helping the great team here build their digital unit as well as launch our expansion into North Africa.

North Africa has of course been in the news a lot recently as Tunisia struggles to find a way through its political crisis.

Tunis is only 250 miles to the west of Malta. Being a lot closer physically to the event than I would otherwise have been in London has definitely made me focus on it more.

The Jasmine Revolution has, as we have now come to expect, triggered yet more discussion on how important social media is or can be in bringing about political change.

Twitter and, in Tunisia’s case, Wikileaks, have been on the receiving end of yet more favorable PR and held up as catalysts for revolution.

There’s no doubt social media played its part. As events moved quickly on Friday, January 14th, I certainly relied on Twitter to get first hand information on the situation.

Meanwhile the world’s media, caught by surprise, struggled to get their news teams into the country.

Bringing the crisis to the world’s attention was not the only immediately apparent benefit.

It was a two-way street with messages of support and, occasionally, news flowing back. People on the streets of Tunis knew their message was reaching the outside world and that they were not alone.

There’s no doubt that social media did also play a role in helping to organize demonstrations and get people on to the streets.

But social media is not a catalyst for change.

It is just a facilitator.

People are catalysts for change.

Those of us who are old enough to remember Czechoslovakia’s Velvet Revolution, and the subsequent collapse of the Soviet Union, know that you don’t need the Internet to organise a demonstration.

It is years of pent-up frustrations at everyday injustices and abuse that bring people out onto the streets, not a hashtag.

Social media can claim credit for speeding up the process of change in Tunisia.

But anything more than that risks repeating the mistakes committed by many a marketer; putting too much emphasis on the channel and not enough on people and content.