We All Play in the Same Sandbox 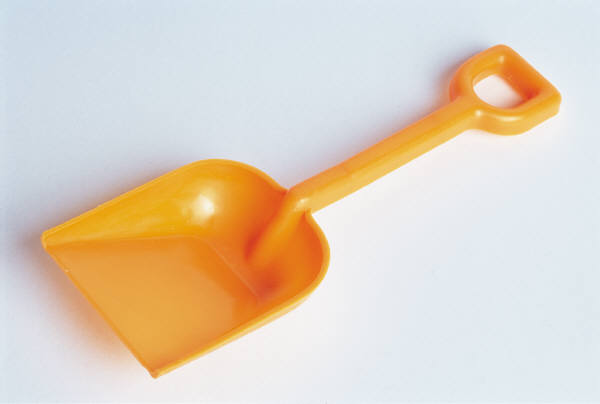 Early on in my career,

much like everyone else in PR, one of the things that I was called to do was get some editorial calendars together.  This was right around 1996 and 1997, and since these kinds of things weren’t online just yet, I had to talk to the editorial assistant to get that information.

Even though this was a very timely task (especially since these were faxed back, providing the additional chore to make sure that these faxes came though clearly enough and, if so, enter in all of the data), I actually liked doing it.

At that time, I wasn’t really allowed to speak with anyone from the press; so, conversing with a “fellow grunt in the field” was great for me.

I saw it as a way to speak with someone at TIME Magazine, ComputerWorld or Forbes…!

Turns out, I was right.

Because, you see those editorial assistants I spoke with

Not that I had really planned on it, but since I was nice to those people when I was asking for the stuff that was easy enough for them to pass along, it paid off. I was the fella with the interesting name that actually treated them like a human being.

In truth, I treated them the way I wanted to be treated. I saw the game as well as they did and knew enough to know that being a good person went a long way.

So, PR pros, new & old, play nice.  You may very well be in a different part of the sandbox this time next year – the part that has you dealing with “widgets” instead of “knobs.”

Who knows, there may be a writer that you’ve been cordial to who’s in the same boat.

With more than 14 years of public relations experience, Narciso Tovar is president and founder of Big Noise Communications, that runs on Method + Moxie. He lives in Dallas with his wife, Rhonda, and has a strong track record in media communications, both “old” and “new,” with organizations such as Vonage and the Wall Street Journal Online. One of the most energetic young voices in social media, you can easily connect with Narciso on  Twitter.