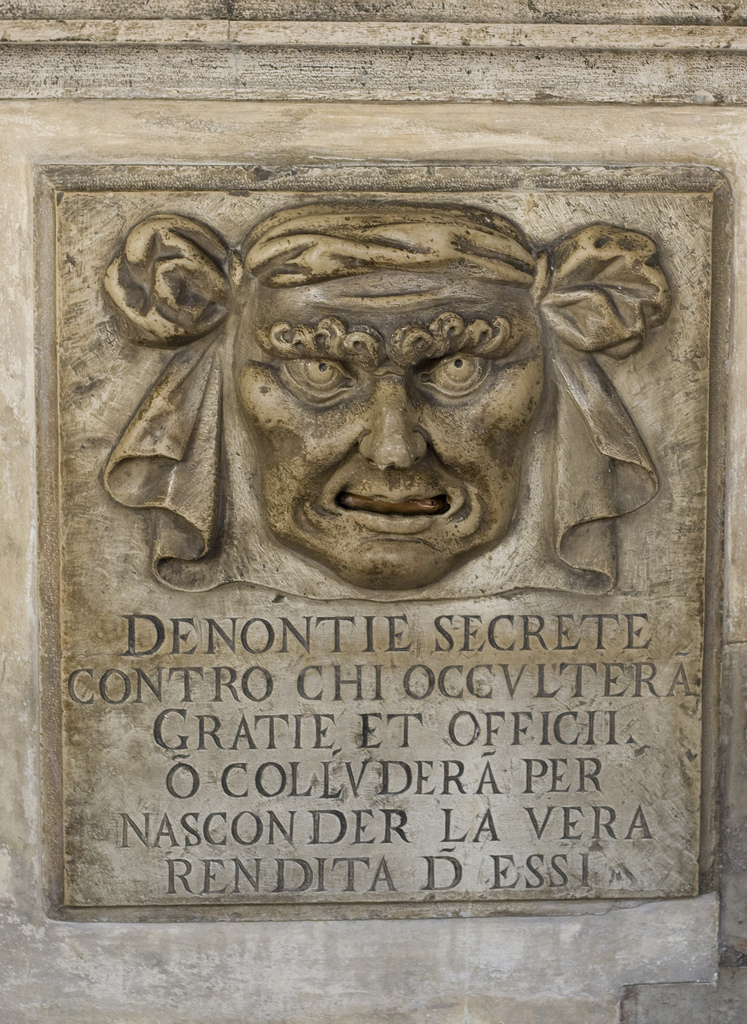 Monday, Oct. 15, will see me complete six months since I started at MSL Washington DC. I know many of you have wondered how I’ve been doing, and honestly, there’s no short answer to that question (though if you pressed me, I’d say “mostly good”).

I’ve been (am) busy, and tired (oh, so tired!). And a few realizations keep coming to me, as I continue to settle into my new life.

And I thought some of you might relate. So here they are.

Based on my completely unscientific observations of the myriad people I’ve started coming into contact with on a semi-regular basis:

Most people could give two hoots about the latest app (though they do care about the iPhone 5), they don’t know who Chris Brogan is, and mostly they think bloggers are pompous asses.

2. The PR world is full of very smart people who aren’t “out there.”

So, if they’re not “out there,” either by blogging, or tweeting up a storm, or engaging in similar online activity… does that mean they should be discounted?

Simply because we don’t see them?

3. There are also many idiot people around. Including in social, and in agencies, and outside of agencies. Including, sometimes, at fairly senior levels.

However… that can be seen pretty much anywhere and in every industry. I just happen to come across those in PR, so I guess that sticks with me.

4. The people who straddle “traditional” and “new” PR worlds are still fairly few and far between. Why is this? Why aren’t there more?

People who are not consultants – and that is most people – could care less if (y)our blogs are publishing on a daily basis. They’re far more concerned with the latest episode of the Kardashians. So really, it’s [OK for] you to skip a day or two (or the weekend). The world won’t come crashing down.

6. Smart PR measurement has a long way to go until it’s mainstream.

(So if you’re in/heading to San Francisco for the 2012 PRSA International Conference, I hope you’re coming to one of the measurement sessions, um, such as mine on Tuesday, 8 am PT. Disclosure: as a speaker I get a free conference registration but nothing else).

7. Traditional media relations is still very important in most agencies, and to most clients.

8. Developing skills in areas such as video editing and content marketing is a huge asset.

9. If you don’t know how to do a SWOT analysis, you better learn.

10. It takes a lot to build, and be part of, a tribe. And while one’s co-workers, neighbors, etc., can become one’s tribe, they are not automatically so.

But if you give them the chance, they will.