A Different Kind Of Green On St. Patrick’s Day 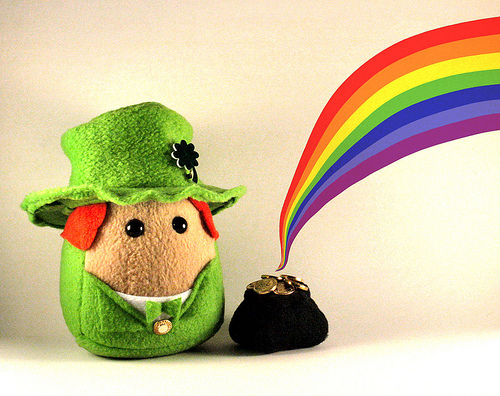 There are a ton of Irish-themed events taking place all over the world and, most likely, in your neck of the woods today.

But how’s this for a way to spread the St. Patrick’s Day green in a somewhat different way?

Zodiak USA, a production firm (one of the shows they produce is ABC’s Secret Millionaire, which I’ve never watched), is gearing up for an American edition of How The Other Half Live, a British documentary series.

If you’re not familiar with it (and there’s no reason you should be, especially if you’re not in the U.K.), this is the outline:

TV cameras follow them around to see what happens, and a show is born.

And the entire episode is narrated in the voice of the kids in each of the homes.

When I first heard about it, that’s what I thought as well.

But then Julia Jenkins, the casting producer who’d reached out to me, sent me a link to one of the British episodes.

I couldn’t stop watching it.

In her initial note, Julia wrote:

“As with the British version of the show, we hope that when the families meet they will forge genuine relationships, through which they can explore their different viewpoints and experiences.

“Moreover, by having the opportunity to meet one another, the children will have an opportunity to make friends with children from different economic, social or cultural backgrounds and who, under normal circumstances, they would be unlikely to meet and befriend. 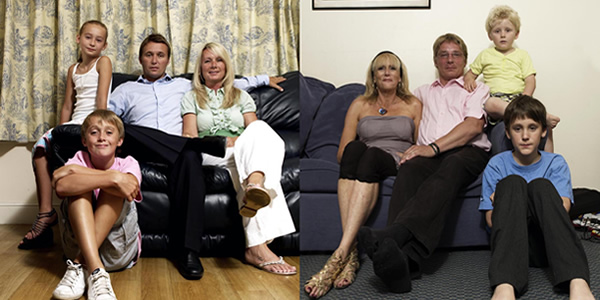 “Our aim is to present a fair and balanced view of each family’s experience, in the hope of breaking down cultural and economic stereotypes.

“Fundamentally, this is a family project in which, by exploring family life through the eyes of the children, we will give those children a voice.”

What I really liked about the British show was how honest it felt.

It was understated (though that might be because that’s such a British characteristic) and touching in its simplicity.

I couldn’t help but be moved by what was going on with the “poor” family, and I was struck by how sincere the “rich” one was.

Given how Americanized versions of British shows are invariably kitschier than their Anglo predecessors, I just hope that the U.S. version doesn’t go the same way.

But, to get back to spreading the green:

Zodiak needs to find two American families – at the opposite ends of the economic spectrum – to be featured in the documentary.

So if you know of any such families – maybe through a client, a board member of your organization, or through your personal experiences – will you contact Julia and let her know, please?

Zodiak is apparently working on a finder/referral fee for people who help cast a family that make it to the show.

But I’m not sharing this information because of a possible fee.

I’m sharing it because I really liked the episode I watched, and if I can help, even in an indirect way (without any fee) to get a family that’s down on their luck back up again, I’ll feel like I made a difference.