Extra Boost of “V”: More Vloggers for your YouTube Cravings 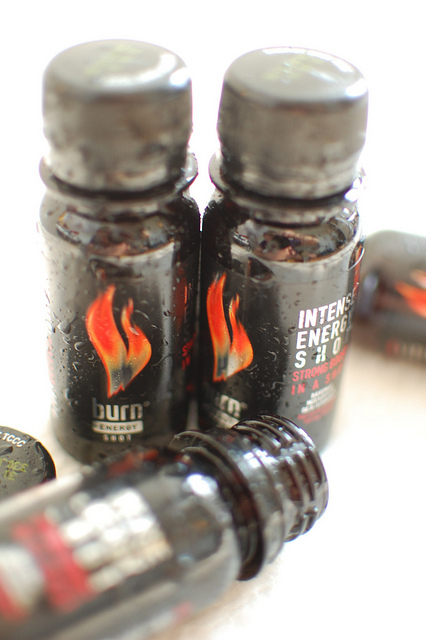 I didn’t receive any YouTube vlogger recommendations from you all, but that probably means you want to hear more about vloggers that I like!

So here are six more YouTubers that I follow now and again:

She’s a funny gal from Sydney who loves Lamingtons. Her vlogs are a mix of talking to the camera and acting out awkward scenes that have or haven’t actually happened.

Yes she does! Obsessed, actually.

Besides that, Justine is high-energy and loves making music videos and parodies; she is an individual who I picture would never be at a loss for words.

She’s helping vloggers hone their skills through her recently launched Vlog University, which provides viewers with a vlogging challenge each week (or whenever she posts an update).

Her first “homework assignment” was to vlog about coloring.

Philip loves to talk–who wouldn’t when they have a vlog. His humor is more blunt than other vloggers I follow, but I appreciate him nonetheless.

He’s using his old channel, sxephil – Sexy Phil, get it? – to host The Philip DeFranco Show. Videos about “things that matter” to him are released Monday-Thursday at 5PM ET.

It’s how her mother pronounces half-slip, given her Filipino accent.

Christine is a Filipina American comedian from Virginia who used to be a SAG/AFTRA actress in New York City.

She vlogs about funny situations and conversations involving her family members; she also posts a few song covers on her personal channel.

Is he actually ghetto?

Yes, and he’s proud of it. His channel is full of videos about random topics formatted in classic vlog fashion–with a handheld camera and minimal post-processing.

He’s also a rapper, hence the name Traphik. You can view his collaborations and covers on his other channel.

Don’t ask about the username; I’d have no clue.

Ryan is a Japanese American from Hilo, Hawaii. This guy is super funny. He loves producing skits and parodies of mainstream and YouTube culture, often with his friends involved.

One of my favorites is his parody of makeup gurus: “Today I’m going to be teaching you: HOW TO BE MAKEUP.”

Carl’s Jr. teamed up with Ryan to promote their “$6 Portobello Mushroom Burger!” His video has amassed over 7.7 million views and over 40,000 comments.

Those are all the vloggers I have for you. Comments? Questions? I’m always open to them.

Herwin Icasiano is a recent Stanford University graduate. He does his best to stay informed on politics, tech, music, cultures, and social media. Herwin has a strong interest in pursuing a career in public relations, helping companies and organizations make personal connections past the corporate-consumer dynamic, both on- and off-line. He dreams of traveling the globe, experiencing a wide array of cultures, and making worldwide connections. He’d love to grab a gab on  Twitter.