How I Was Inspired by a “First-time Voter” 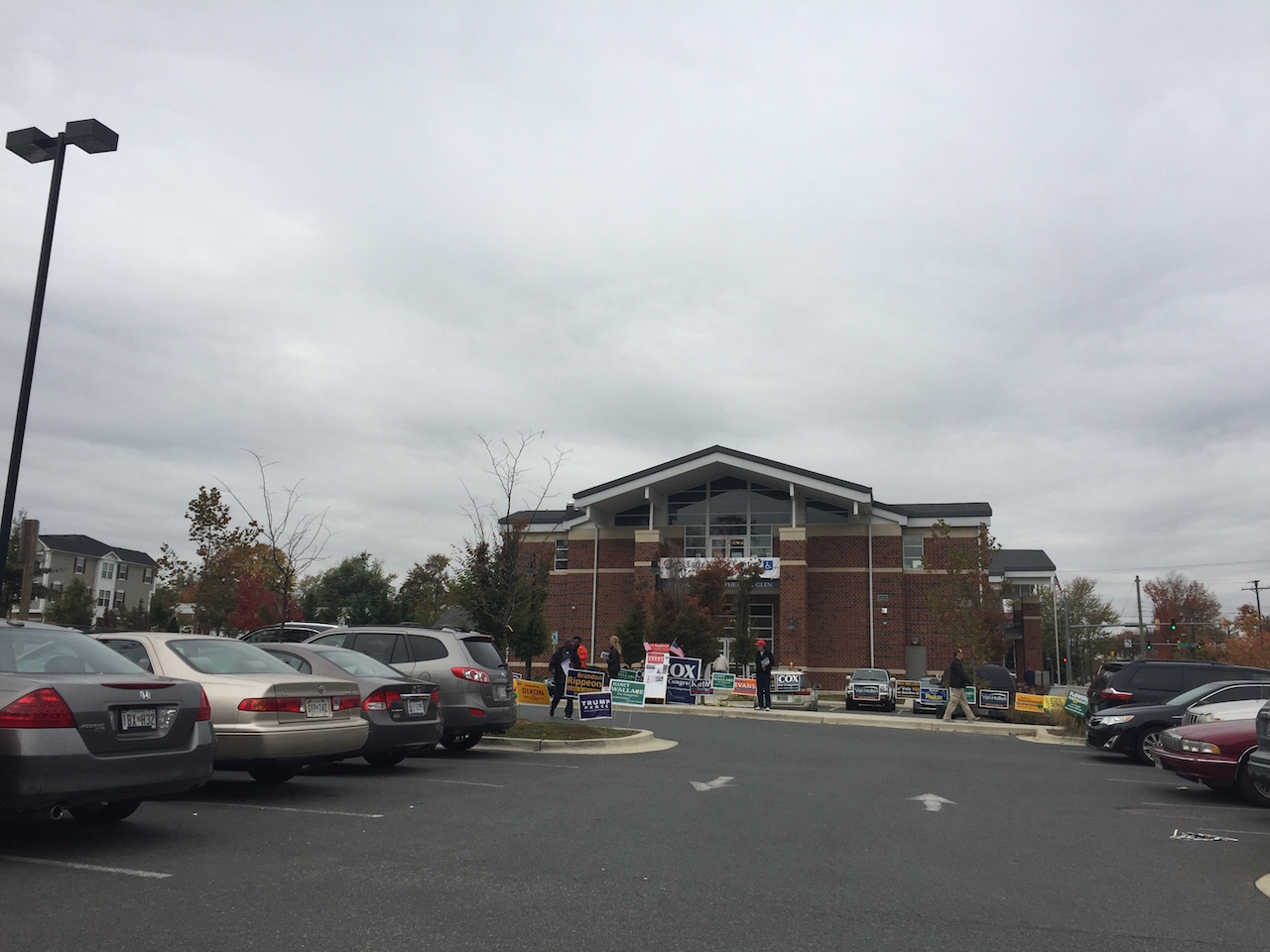 You may remember that we have this thing called the U.S. presidential elections coming up soon … or, as my husband put it the other day, the longest month EVER.

A few days ago I was wrapping up a meeting, when I realized that one of the early voting locations was on my way back.

So I threw my carefully planned day along with caution to the winds, and drove there. I figured there wouldn’t be much of a crowd (it was just past noon), I’d exercise my franchise, and know I’d done all I could to get my candidate in the door at 1600 Pennsylvania, NW.

Boy, was I in for a surprise!

The place was packed. I had to drive around TWICE to find a parking spot.

People looked pensive, they looked anxious, some were smiling, but you could sense it was really important for them to be there, right that minute.

“Wow!” I thought to myself. “Everyone here really cares about what happens to our country!”

As I progressed from one checkpoint to another, I saw a young boy man stride purposefully up to the election judge and collect his ballot.

Not two seconds later, a shout went up: “First-time voter!”

Several people in the room (myself included) spontaneously burst into cheers. And we did again, a short while later, when another first-time voter arrived.

Even the people who were clearly (maybe I should say “outwardly”) worried about the outcome of this election … for a brief moment, they had something to smile about, sharing in the collective pride of citizenship, perhaps remembering their own “first time voting.”

I’ve been thinking about those words – “first-time voter!” – for the last few days.

Because while pretty much everyone has an opinion on everything, it’s often an uphill journey from the couch to the car, if you know what I mean. And we PR pros are notoriously inconsistent at walking uphill.

Now, I didn’t start out writing this to give you a hard time, but seeing that first-time voter awoke something in me.

He reminded me that if we really want to change our world we need to get up off our butts and do it.

… your feet, your money, your time

Had enough of getting crap projects at work? Invest in your professional development and show your boss you deserve better.

Btw, I have something cool along these lines coming your way soon, so stay tuned.

Fed up with the same old shitty PR moves? Try the Social PR route (heaven knows I talk about it ad nauseam).

Sick and tired of being sick and tired? Figure out why – which means you’re going to have to take notes and keep track – and then change one thing. If that doesn’t work, change another. Rinse and repeat.

The Chicago Cubs did that this week, after 108 years of rinsing and repeating. Well deserved and hearty congrats to all Chicagoans, literal and virtual!

We’re so close to the end of this year and the start of the next. You’re probably already in planning mode, which is a good thing!

Just make sure that in all the upcoming madness – elections, holidays, you name it – all that planning doesn’t end up where it begins. And that’s usually comfortably in your head (if you’re lucky, on a piece of paper).

It will do no good to anyone, least of all you, if it stays there.