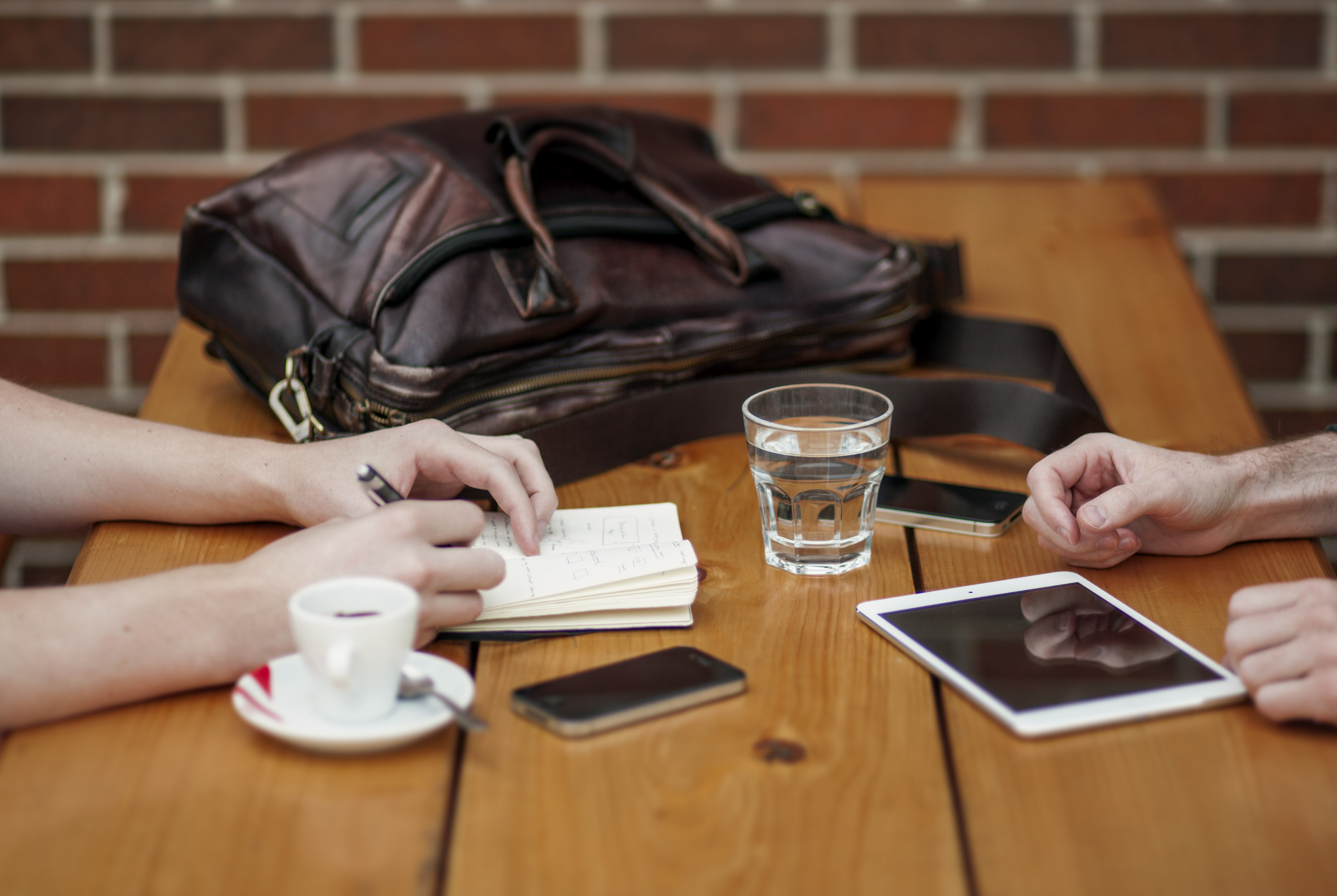 What makes Public Relations unique within the communications and marketing mix?  The same thing that makes PR so difficult for others to understand:

But it’s not as challenging as one might think: after accounting for message reach, frequency, and sentiment, the process for measuring public relations should be familiar to everyone involved with funding and evaluating communications and marketing programs.

Though most expensive, this form of “controlled communication” is more comfortable to many executives, and resources tend to gravitate in that direction.

In other words, PR professionals manage what we can, but the final edit belongs to others. 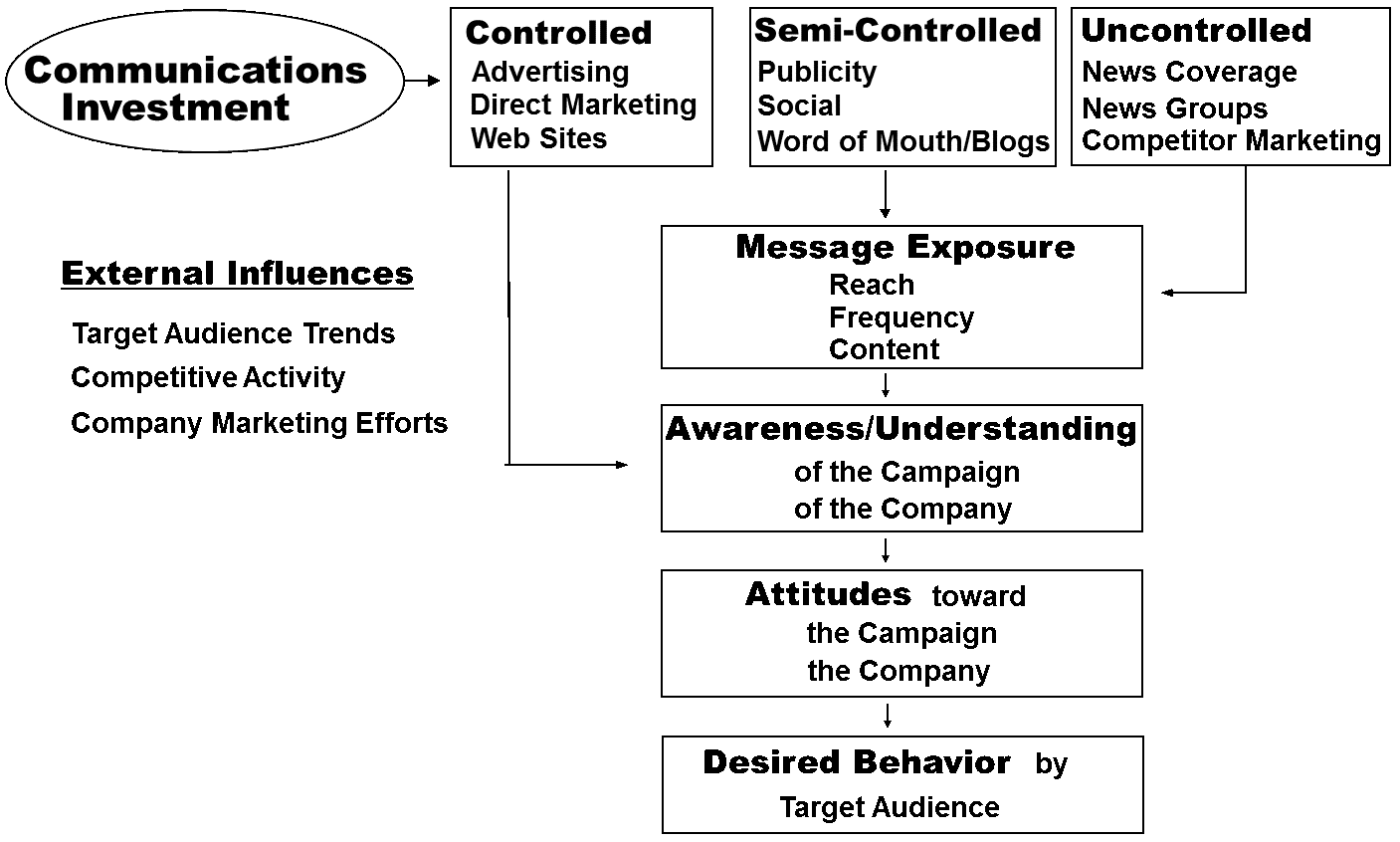 The Challenge for Public Relations

Demonstrating the degree to which we “control the uncontrollable” is a challenge for most communicators. Public relations research and analysis help in the crucial “message exposure” stage shown in the diagram above.

“Message Exposure” can be quantified through content analysis as the sequence leads to the “Awareness/Understanding” phase which is commonly measured using surveys.

Human content analysts determine the impact potential by reviewing factors such as the size of the story and its placement (these relate to the probability to raise awareness), as well as how the brand or company appears within the story (initial mention, headline, exclusivity, visuals, and dominance), which relate to the likelihood that anyone will associate that story with a given brand or company.

Analysts search for the presence of intended messages (in broad themes as well as verbatim references) in the media to determine the degree to which the intended messages appeared. At the same time, analysts hunt for “unintended” messages which may come in the form of negative, inaccurate or low-priority messages (some of which may be positive). The analysis also includes a review of “open spaces” where intended messages could have/should have appeared (i.e. round-up stories in which your competitors are mentioned but you are not).

Message analysis allows for a more granular review of what’s working, why it’s working and what should be done to improve performance.  The process helps communicators gain more control over their narrative by reinforcing successful messaging, minimizing negative messaging and uncovering opportunities among positive unintended messages.

There are no guarantees when communicating through earned media. Assessing message exposure is the first step.

More important than charts, graphs and tables, the goal of the research is to uncover the actionable insights required to control the uncontrollable.

Mark Weiner is the Chief Executive Officer of PRIME Research, an international research-based communications consultancy helping many of the world’s most admired companies and brands to improve the returns on their public relations investment. Read more PRIME content on the PRIME blog.