Tweet After Death: How to Use Social Media to Live Forever 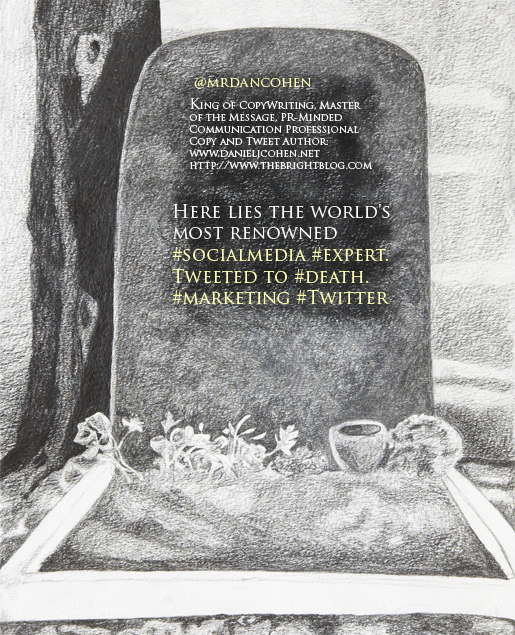