Are You Really My Friend? 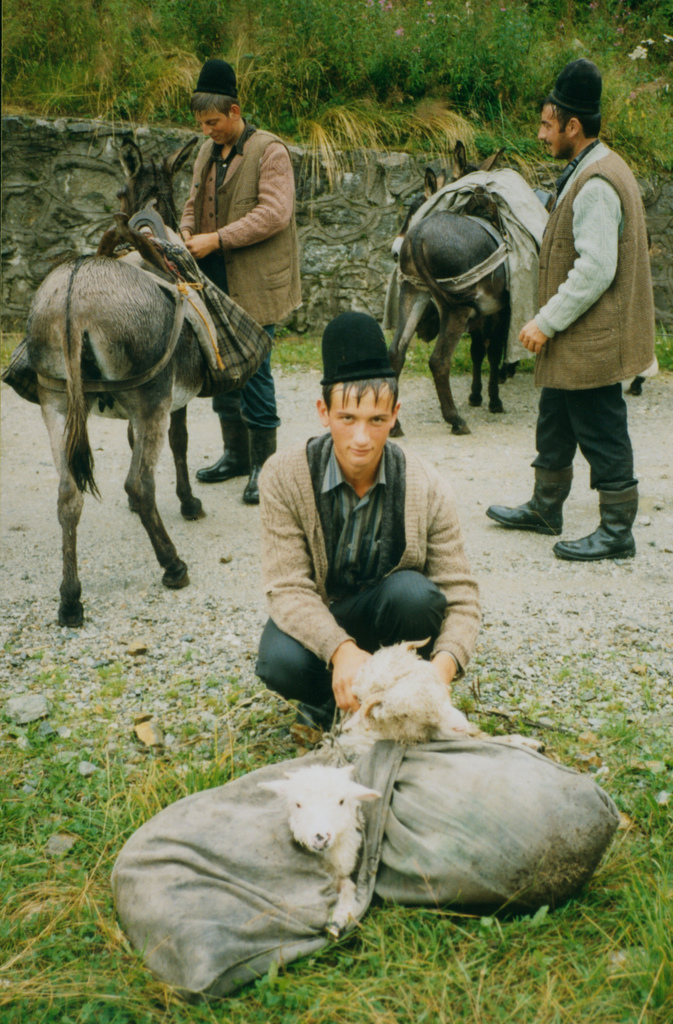 This post has been sitting in my dashboard for quite a while.

Before I started writing it, though, it was just a lonely title, somewhat like a bemused shepherd who’s waylaid his sheep, and is wistfully whistling for them to gather (hey, nothing wrong with a shepherd whistling, is there?).

You see, I just couldn’t find the right hook for it.

Then yesterday, Lori Gosselin published a fabulous guest post by Bill Dorman, asking, “How does your friendship grow?” It’s an excellent post, as Bill’s writing usually is. Bill posits that when it comes to growing our friend circle, we’re either hunters or farmers (or maybe a bit of both), and writes:

“There is a difference between the two. Are you out there bouncing around hoping to ”˜bag’ as many friends as you can? More is better, right? I’m sure you can never have too many. Do you prefer superficial so you don’t have to expend a lot of energy?

“Or, do you value your relationships and take time to nurture them? Can your view of relationships be described like farming where it is rooted in a rich soil consisting of a blend of mutual trust, respect and shared values?

“Acquaintances are a dime a dozen, but a true friend is priceless.”

I replied saying that I believe I’m a farmer. I don’t go around “collecting” friends; people are way too important to be treated like stamps. I have a ton of acquaintances, many many people I’m friendly with, but relatively few people who are “real” friends.

I have one best friend.

Seriously – just one. She’s been my best friend since we were in high school, and that’s a long time ago. She knows my ins and outs, my ups and downs better than anyone else, and almost as well as my husband does.

Today is her birthday. I don’t know if I’ll get to talk to her today (she currently lives in the UK), and even though we haven’t spoken in a few months, when we do, there are no barriers between us and no awkward silences (in fact, the silences are rather lovely).

She never held it against me, and I feel the same about her. If the roles were reversed, think I’d write her off? Never.

The beauty of social media is that we come into quick contact with so many people who seem appealing, attractive (not just physically), and congenial. I’ve made some terrific friends thanks to SM, people who have my back, including so many of you who take the time to comment on WUL, talk to me on Twitter, Facebook, etc. I try, whenever I can, to uncover the remarkable in my networks, and I suspect you do too. Because that helps me get to know you better.

Many of these online friendships have developed into real life ones, and they enrich my life enormously.

But here’s the thing. It takes time. And I wonder sometimes if one of the worst illusions social weaves is that hey, presto, I know who you are, you know who I am, and bingo, we’re friends.

It would be easy for me to assume you want to know the deep, dark secrets of my life simply because you and I @ message each other frequently (and yes, I believe we all have them). But I think that would be presumptuous.

You have a life beyond social media; so do I. And while the two are increasingly intertwined, it’s one thing for me to meet you at the social media “cocktail party;” it would be quite another if I were to invite myself over to your family Thanksgiving dinner with no warning, wouldn’t it?

That’s why for me, the farmer approach is the way to go.

Whether you’re using social media for personal reasons or business, there’s nothing like carefully nurturing relationships, especially those that start with an @. The @ is the opening door; when we get invited to walk through it, that’s when we know we’re friends.

That’s what I think; what do you think? I ask because I believe you and I are progressing along the friendship path, some perhaps more quickly than others, and maybe some of us won’t make it through that door. Regardless, I value all of your opinions. Truly.