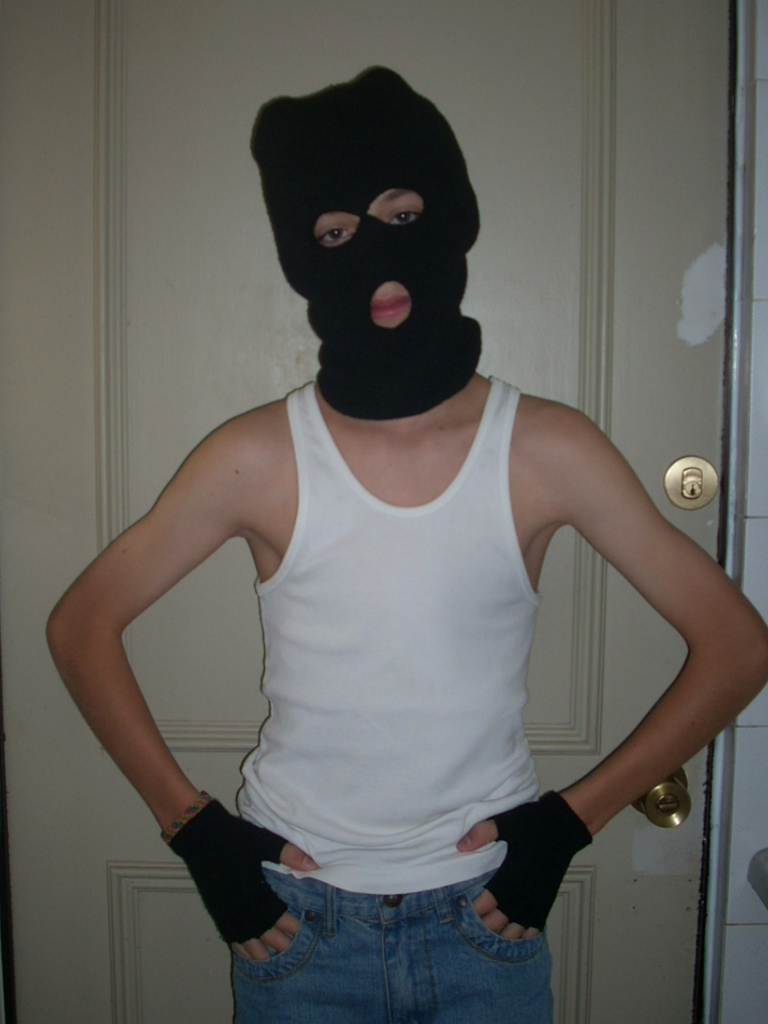 “Want to succeed in social media? Be authentic.”

Are you tired of hearing this? Truth be told, I am, a little.

But the thing is, despite the fact that social media, and the adoption thereof, has come a long way, understanding how to capture one’s essence and distill it online still seems to stick in the craw of some folk and, particularly, businesses.

After all, it’s tough to know just how “authentic” to be.

Just last week, Eric Wittlake wrote a terrific guest post for Spin Sucks challenging us to buck conventional advice and not be authentic. Rather, he said,

He followed this up with a post on his own blog by saying we should be believable as opposed to authentic. Also a terrific read.

It is fascinating to me that, today, there is practically no “reality” that is not scripted.

The reality shows we see on TV hold casting calls for their “characters.”

Casey Affleck and Joaquin Phoenix set out to make I’m Still Here to prove this very point (if you’ve seen that movie, I dare you to tell me you weren’t taken in, at least initially, by Phoenix’ apparent coming apart at the seams).

And even when we are being pretty much ourselves online, most of us still have a filter we apply to our activity, despite the “online disinhibition effect” Erica Holt wrote about last year.

So how can we be “believable”?

How do we arrive at this magic blend of believability and authenticity without going overboard or turning people (or customers) off?

How do we “script” our authenticity, so that it doesn’t risk earning us a slap on the hand from the very people we are trying to attract, but draws them in?

Is there such a thing as being “too believable”?

Here’s what I think.

Being real means being honest about who you are, and how you’re reacting to things.

It means accepting that everyone isn’t going to like every single facet to your character, and being ok with that.

It means being brave – because when we share bits of ourselves honestly, we make ourselves just that little bit more vulnerable.

And it means that the image you project, and the “real” you behind that image, match up.

Which is why I made this little video ((you can watch it on YouTube if you can’t see it in your Reader):

It took some guts for me to do that. I’m not used to going out in public without my contacts in and makeup on.

But I have to trust that once you got over the “OMG, Shonali looks different!” you saw that it was still me. Assuming you’ve seen me out and about, that is (if you haven’t, I assure you I kick it up a notch!).

And yes, there was a little editing, because I wanted to get the video in under 1:30 and add an intro and outtro… but hopefully you can tell that it’s still the real me (and appreciate that I think highly enough of you to edit it into a neat package!).

That’s all well and good for people, what about businesses?

Businesses – you have no excuse for not being real. You are comprised, after all, of people.

Real people, with real stories, who contribute every day to the real work you do.

Just let them tell your story for you. They bring their unique talents to their work for you, don’t they? Let them show those talents, and show us why they love what they do. Let them be human and interact online just as they would offline.

Certainly, ask them to project a professional image (going back to Eric’s guest post), but don’t ask them to change the very essence of that image to the point that we don’t get a sense of who they are … or, worse yet, that they don’t know who they are.

Want to use a blog to show us how great you are? Tell us real stories about your work and your world that will be interesting to us, and talk to, not at, us.

Want to use video? You don’t need fancy equipment or killer editing software (case in point, the video I just shared with you). Just tell real stories, that show us who you are.

Want to build your community on Twitter? Get to know who they are … and let them see who you are.

Yes, we all do project images and script, at least to some extent, our own realities. But keeping that “real” bit front and center? That’s the not-so-secret weapon in your social media marketing arsenal.

All you have to do is use it.

So tell me … how real are you?