Why Protecting Your Twitter Profile is a Bad Idea 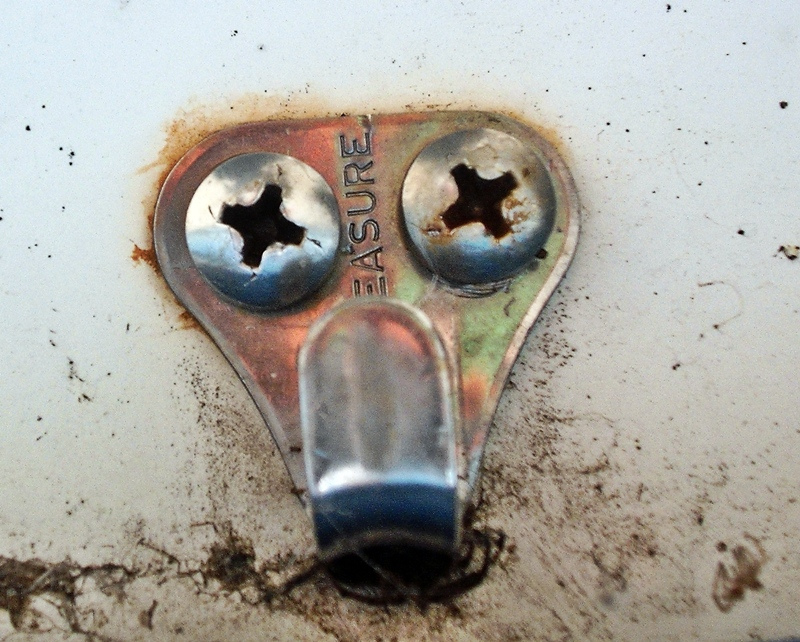 Yesterday, Shanan Sorochynski asked a question here on WUL that struck a chord with quite a few people: “Are you using social media to talk to yourself?”

The comments are really interesting, and even though I mentioned it in my comment, it reminded me of Mary Barber’s post (also published yesterday) where she pondered aloud on whether we all see the world through our own respective filters.

My short answer: yes, but that’s not what I was thinking about when I sat down to write today’s post.

Shanan said something in her post that I wanted to riff off of:

I started my fourth year of teaching at Johns Hopkins a couple of weeks ago, and as part of the “getting to know you” exercise, my students had to introduce themselves. I’d asked them to also post their Twitter handles and Google+ profiles, so that I could create a list and circle respectively for them.

When I clicked through to their Twitter profiles, I was struck by how many of them have protected profiles. That is, profiles where you can’t see their tweets easily, and have to send a “follow request” in order to be able to follow them (and thus, communicate with them).

I asked why, and of those who answered, they all said basically the same thing: that they were protective of their privacy, they wanted to separate personal from professional, they wanted to control the “spam” that showed up in their streams.

I think this is a really bad idea, particularly if you are a communication professional.

Now, I understand the desire to keep certain updates protected/private, but frankly, there is an easier solution to that … just don’t post anything that would have a negative impact on you.

I was not a fan of Twitter at first, and now I love it.

It has been the single-most important tool/medium in widening my circle of acquaintances and friends, growing my business, bringing me new clients, speaking opportunities, media opportunities … and none of that would have happened if I had a protected profile.

With a protected profile, the impression you’re giving to people is that you don’t want to talk to them. And Twitter is all about talking to other people.

There was a time I used to go through who was following me pretty regularly, so that I could follow them back. My M.O. used to be to click through to their profile, read their bio, follow their site/blog link, look at their timeline, and if, after doing all that, they seemed smart/interesting/unusual, I’d follow them.

(I’ve stopped doing this now and basically just follow back people who engage with me… and no, they don’t have to be following me first.)

If their profile was locked down, it didn’t matter how smart/interesting they might turn out to be.

The impression I had was that they either had something to hide, or that they weren’t really interested in what other people – perhaps out of their comfort zone, going back to Shanan’s post – had to say.

So why should I waste my time sending a follow request, only to find out it’s someone I really wouldn’t have been all that interested in to begin with?

There is only one way to start a conversation, and that is to talk to people.

So if you are adamant about being on Twitter with a protected profile, I’d suggest you create a different (protected) profile for your really good friends/family/whatever circle you want but do not publicize that as your “real” Twitter profile.

Instead, make your current profile public – since that is already publicly associated with you – from which you talk to “everyone else” every day, from which you engage in relevant discussions,  etc.

Or, if you’ve already posted stuff to your protected profile that you wouldn’t want all and sundry seeing, reverse the above. But you get what I mean.

Personally, this would drive me crazy … what, manage another profile?! (Btw, Sanjiva Persad wrote a very interesting post on having two Twitter accounts last year, and an update to that will be coming your way soon.)

No matter which social network you choose to spend time in, the primary reason is to get to know other people, right?

So why shoot yourself in the foot before you’ve even stepped in the door?

What do you think? Do you think there are advantages to having a protected Twitter profile? Do share, maybe you’ll change my mind!