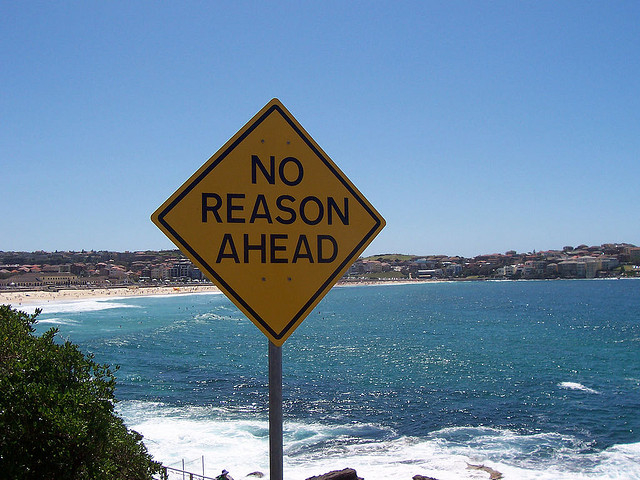 The Social Network, the much-hyped film about Mark Zuckerberg and the founding of Facebook, debuted last month on October 1; it grossed more than USD 22 million during its opening weekend.

I still haven’t watched it, and I don’t think I plan on doing so, either.

Two writers on The Guardian (UK) have published articles that aggressively criticize the movie as well as Facebook.

Zoe Williams suggests in her piece that Facebook is nothing innovative. She asserts that most of the site is advertising – there’s a bar on the right side of the page – which the company’s apparent recent valuation of USD 35 billion might be due to.

Hadley Freeman goes even further, stating that Facebook is evil.  Her article is titled “How evil is Facebook?” and her sub-head is: “Think of it as your life going down the drain while you spend hours casually stalking other people’s lives.”

Freeman boldly suggests that God would disapprove of people using Facebook; it cost Mike, her imaginary average Joe, approximately “117 hours, 47 minutes and 56 seconds” of his life, after all.

Phoebe Prince, a 15 year old Irish immigrant living in Massachusetts hung herself in January 2010 after being bullied not only in person, but also through text messages and Facebook.  Malicious comments were even made, after her death, on a Facebook Page established in her memory.

The latest series of suicides by gay or suspected-to-be gay individuals also show evidence of cyber-bullying.

In addition, Facebook’s views on users’ privacy isn’t received well by some writers in journalism and the blogosphere. I don’t agree with them, and neither does Ben Popper on BNET.

But I do acknowledge that Facebook’s privacy scandals has had considerably negative publicity.

The social networking site and its users has accomplished many positive things.

When the California Supreme Court decided not to overturn Proposition 8, the referendum that outlawed same-sex marriage in the state’s constitution, protesters used Facebook to swiftly spread awareness of the decision and to invite others to rally at local events. San Francisco’s Facebook event had over 1,300 confirmed guests.

Hughes used his social media experience to launch online outreach efforts through Facebook, Myspace, Twitter, and YouTube; profiles were also created on niche sites such as BlackPlanet for African-Americans and Eons for baby boomers.

Obama’s Facebook Page included an invitation to become a supporter of the campaign and information on voting locations.

On Election Day, more than 5.4 million users informed their friends, through the Facebook Page, that they voted.

This support was funneled into Obama’s own social networking site, MyBarackObama.com. According to statistics published on ReadWriteWeb, 200,000 offline events were planned, 400,000 blog posts were written, and more than 35,000 volunteer groups were created using the site.

Facebook also partnered with ABC in 2008 to provide election and debate coverage through a Facebook application. The network will again partner with Facebook to cover this year’s midterm elections; users will have the opportunity to ask questions and submit comments to ABC for broadcasts and local debates.

Facebook’s good side isn’t all about politics, either.

WNEP-TV in Pennsylvania reported on Steve Hutchings, a man from Missouri who was at risk of kidney failure and put on dialysis this past summer. Hutchings posted a status update on Facebook about his situation; his high school friend from Pennsylvania saw the message and volunteered to donate a kidney.

Jennifer Aaker’s book, The Dragonfly Effect, was inspired by Sameer and Vinay, who were diagnosed with leukemia and have similar stories.

I recently learned of Sanjana, a mother of young twins, who was diagnosed with multiple myeloma and urgently needs a matching marrow donor; her support network is publicizing her story on Facebook not only to find Sanjana a match, but  to encourage others to register with the National Marrow Donor Program.

Jon Stewart of The Daily Show has planned a Rally to Restore Sanity for tomorrow, October 30, on the National Mall in Washington, DC.

I won’t attend since I couldn’t afford to buy a plane ticket.

But I think that the main purpose for the event is worthy of attention: that the loudest and inappropriate voices shouldn’t be the only ones that matter.

President Obama agrees with Jon Stewart: he thinks the media has become very splintered; the more controversial their statements are, the more attention they will get.

I think this perspective applies to the two Guardian articles I mentioned and to many of the comments I’ve read about Facebook.

While some people may not agree with the way Facebook has operated, and though some users have used Facebook for harmful purposes, to label the social networking site as evil or not innovative is unwarranted.

Social media has further enabled humans to do what we have been doing for millenia: socialize; and socializing is neither inherently good nor evil, as it all depends on the actors.

Instead of contributing to polarization, let’s instead promote the opposite: moderation.

Reporters, bloggers, and writers most certainly have the right to criticize Facebook’s policies and those of other institutions, but we should do it intelligently and within the contexts of other facts.

Monica Hesse of The Washington Post accomplishes this feat well, with an article on social media and activism, published more than a year before Malcolm Gladwell’s presently controversial piece.

She questions the effectiveness of “Facebook activism” without including polarizing statements, and highlights successful stories as well.

In an era where an individual’s words are easily disseminated throughout spheres of discussion, sanity shouldn’t be a hope, it should be a requirement. 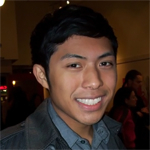 Herwin Icasiano is a recent Stanford University graduate. He does his best to stay informed on politics, tech, music, cultures, and social media. Herwin has a strong interest in pursuing a career in public relations, helping companies and organizations make personal connections past the corporate-consumer dynamic, both on- and off-line. He dreams of traveling the globe, experiencing a wide array of cultures, and making worldwide connections. He’d love to grab a gab on  Twitter.