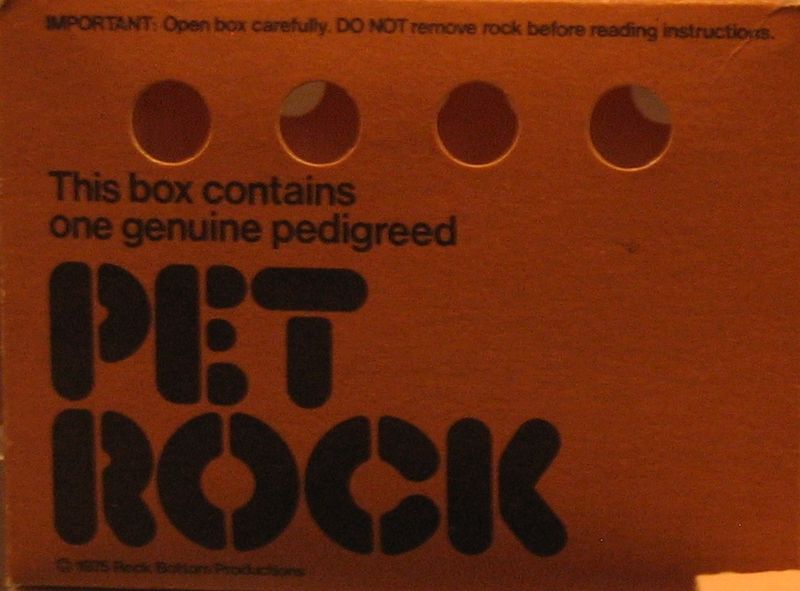 Ashton Kutcher has for a while been the darling of the social media/celebrity Twitter set. His Twitter account has more than 8 million followers, and perhaps most surprisingly to some, he has been the one tweeting.

After tweeting out an amazingly ill-informed defense of Penn State coach Joe Paterno (Mr. Kutcher says he was unaware of the scandal surrounding the firing, and assumed it was due to “football related issues”), he decided to turn over the management of his Twitter account to marketing agency Katalyst.

So now we have the requisite wailing and gnashing of teeth over how horrible it is that Ashton Kutcher will no longer be tweeting””at least, not without a filter. (I’m not exaggerating, just check out Ashton Kutcher is making a big Twitter mistake and Why would you ever want to outsource your voice?)

I think it’s a bit much of a fuss to make over one celebrity who apparently doesn’t keep a close watch on the news, but like so much in life, there are lessons to be learned.

What can we learn from this?

1. Conventional social media wisdom would have us think that Mr. Kutcher is sacrificing engagement with his fans. But will they stop being fans because of this? How many will “unfollow” Ashton Kutcher just because his tweets are now filtered through his PR firm?

It’s just a hunch, but I think the damage to his follower numbers will be minimal.

2. He’s acknowledging that the medium has changed. This is a really, really important point for people in communications to start thinking about.

Twitter was originally an engagement tool””we talked and conversed back and forth. But I’m willing to argue that is no longer the primary use of Twitter, at least not among the biggest accounts. It has become a channel, an information distribution device.

Take a look at this recent study by HubSpot. It shows the most popular Twitter accounts””mostly those with a million or more followers””don’t engage much at all. They share links.

Mr. Kutcher tweeted out something that was perceived as hypocritical and offensive to many (well, the many who watch the news). I honestly think he could have recovered from this just fine if he’d apologized and left it at that. People would be annoyed for a while, and he probably lost some followers.

Which begs the question: why did he make the choice to turn the account over to Katalyst?

This brings me to the Pet Rock.

Pet Rocks were a fad – a fun, amusing, and clever idea that quickly ran its course. People tire of things, especially when the activity moves from fun to effort.

If Ashton Kutcher really wanted to stick with Twitter, he could have. He’s decided to outsource that and, to his credit he is being open and transparent about it.

So he wants a team to spot-check his tweets. Does this really spell the end of the social aspect of social media … or is it just smart management of his own brand?

He will certainly need to aggressively manage his own brand, after the announcement on November 17 that his wife, actress Demi Moore, will be filing for divorce. The pair frequently bantered back and forth on Twitter, which lent some charm to Kutcher’s online presence.

Or maybe it’s just not that fun anymore.

Jen Zingsheim is Vice President of Products and Services forCustomScoop, driving product development plans to better meet the needs of public relations and marketing professionals. In addition, Jen oversees CustomScoop’s media analysis offerings, including BuzzPerception Reports, which track messages and trends in social media for Fortune 500 clients. Prior to CustomScoop, Jen worked at Fleishman-Hillard’s St. Louis headquarters, and the Missouri Chamber of Commerce and Industry.