It’s As If Those Parkland Kids Learned from a Pro 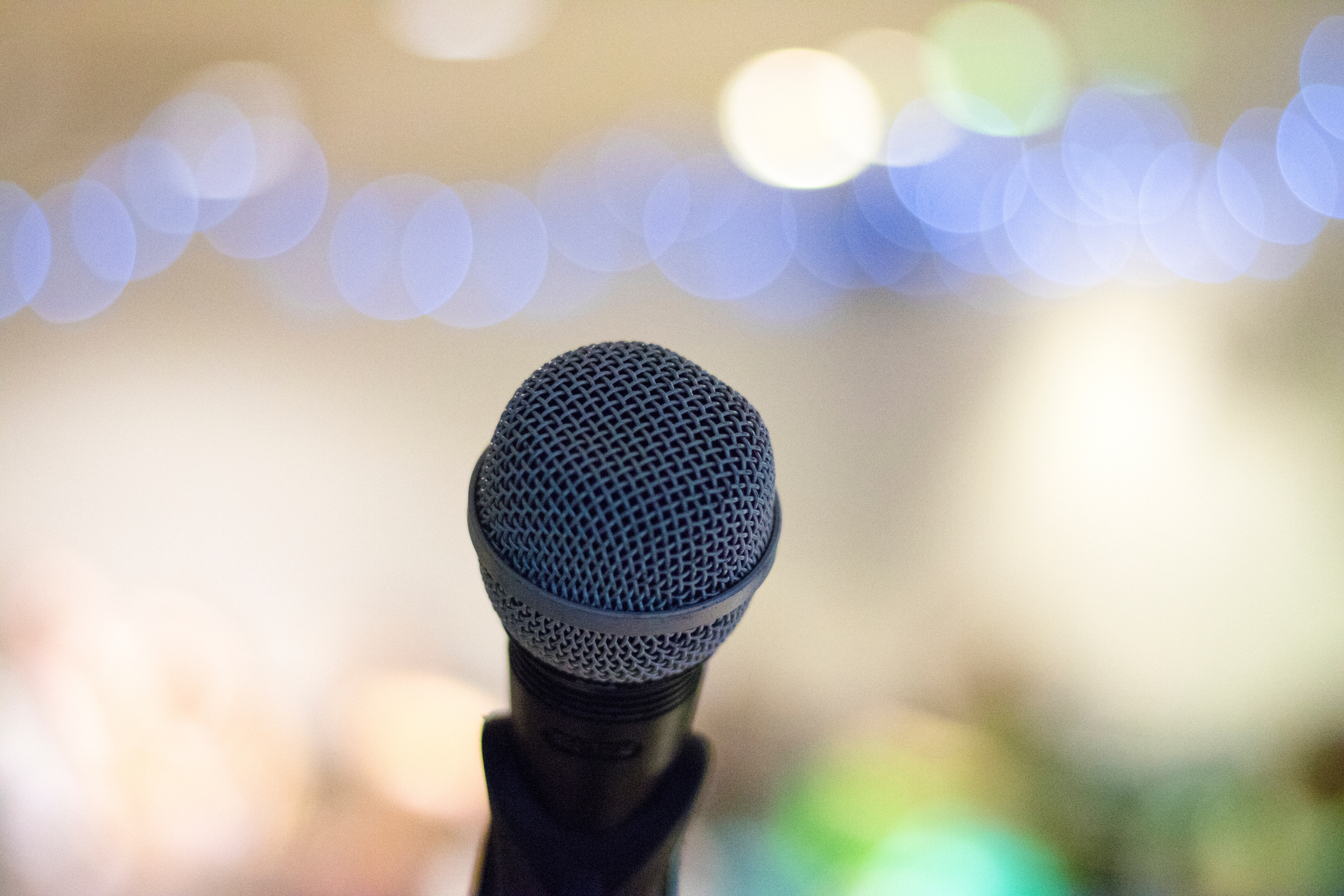 “You have to promise me you won’t share this.”

The coordinator of a group of social media advocates said this via Facebook one night about eight years ago, on our private page.

What could be so bad that I was being warned strongly against sharing it outside of a closed Facebook group?

When the time came to watch the video, our coordinator appeared—no makeup, sweats, not as put-together as she would have required of herself for a broadcast beyond a small and trusted group.

It would not have mattered to me what she was wearing or whether she had makeup on. She proceeded to tell us, with resounding sincerity, how grateful she was for our work on the project.

She put her pride aside and spoke from the heart.

More about her later.

For now, I want to talk about the students from Parkland, FL, the survivors of the Marjory Stoneman Douglas High School massacre on February 14, and what they did right as communicators.

Of course they were genuine. They were speaking from a deep emotional well that had just been tapped.

I had the opportunity to participate in a training by The Communication Center once through my role as a Shot at Life Champion leader. One of our frequent go-to talking points was “germs don’t carry passports.” The rationale behind the phrase was to help a legislator in the US understand that it was important to fund efforts overseas to help children get immunized.

The premise was that no artificial barrier (a passport, for example) would keep people traveling from abroad TO the U.S. from bringing vaccine-preventable diseases like polio and measles to our borders. We wanted to convince them to approve the funding for such international efforts rather than saying “why does a sick child in Afghanistan pose a threat to me or my constituents?”

As we did a mock exercise replicating a TV interview, each of us took the approach that felt most comfortable or that we thought would be most effective. Although I had rarely used the “germs don’t have passports” line myself, that day it seemed attractive. I had also heard one of my fellow champions use it convincingly before my turn.

During my mock interview:

Interviewer: “Why does it matter that our government spends money on kids in Asia? We have enough expensive problems as it is.”

Me: “When children in other countries are infected with vaccine-preventable diseases, it eventually poses a threat to people in our country. Germs don’t carry passports.”

The person giving the feedback was right. It is more typical of me to talk about compelling facts and figures, supplemented by the fact that as a mother, I feel strongly that every child deserves a chance. While it is true that “germs don’t carry passports,” it isn’t the best way for me as an individual advocate to share my truth.

This clip features four of the Marjory Stoneman Douglas survivors. Each one has a different communication style, but each speaks from the heart.

What Needs to be Added to Sincerity to Affect Change

Besides my facilitator’s fresh-faced, late-night gratitude video, there’s something else she did that made the campaign a success and a highlight in my “things I did on social media that made a difference” reel. She demanded accuracy.

I made a video in support of our campaign. The campaign was affiliated with a major intergovernmental organization (the United Nations), so there are many sub-organizations with similar-sounding names. One of my captions was off by a word. I didn’t think it mattered. To my facilitator, it mattered. Even though I wasn’t sure how to edit a YouTube video (this was a long time ago!), I had to overcome my technical challenges to adhere to the campaign’s guidelines if I wanted it to be used.

Precision matters even if you’re working for free.

She wouldn’t accept halfway right (she was correct).

Change Beyond the Initial Inspiration

Candid thought here: I am intimidated by these Parkland students. I don’t begrudge all the acclaim they are getting, and I hope they are successful for multiple reasons, including the fact that I have two young, adult children that I don’t want to be victims of gun violence at school, work, the movies or the mall.

But I find my bossy parent voice (the one inside my head) responding back “you can’t make change happen overnight. You have to figure out the frustrating, incrementally-detailed process of working legislation through to a successful outcome (and that doesn’t even approach the implementation part).”

Judging by the masses of people of all ages that showed up on March 24 to support these students, though, I get the sense that there are enough of us who have patiently shepherded legislative issues through the right channels to give those kids that advice when they need it, and the students haven’t given me any reason to believe they won’t listen.

I do hope they go on to become more than one-issue people.

I fully understand why their focus is on one issue right now, but it will be a loss for all of us if they don’t expand their advocacy into other areas. (And this is one area where I feel convicted that they must adopt – legislators are variable in what and who they support. Don’t burn a bridge with one who is anti-gun control to the extent that they or their staff won’t hear you out when you need their support on something else. It’s a balancing act.)

Who Taught These Kids to Advocate?

As I have listened to the students from Parkland, I have been reminded of why sincerity, accuracy and follow-through matter. The facilitator who told us we couldn’t share beyond the closed Facebook group. The one who showed up without makeup on to talk us through some issues. The one who guided that long-ago United Nations Council on Human Relations Blue Key campaign—someone who insisted on all three—was Shonali, this blog’s owner.

I am humbled to have this moment on her blog and want her to know how much she is in my thoughts.

Thank you, Shonali, for lessons that have helped me be a better advocate on social media and in-person.

If I didn’t know better, I would have thought you taught the Parkland students, too.

Paula Kiger lives in Tallahassee, FL, and believes her Twitter bio says it best: Wife of one, Mom of two, Friend of many. She is a writer, social media specialist and author of the Big Green Pen blog. You can find her on Twitter at @biggreenpen. Paula has a Master’s Degree in Counseling and Human Systems from Florida State University. She has been a Shot at Life Champion Leader for four years.