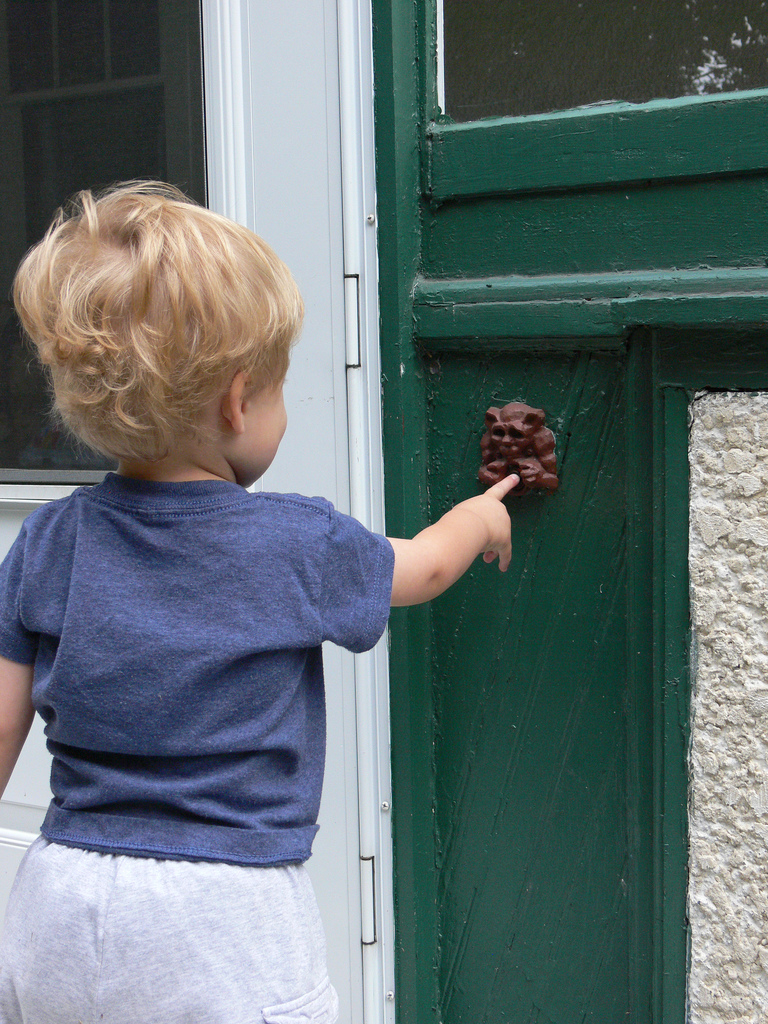 Almost two years ago I went on a bit of a rant about how much I hate being added to email lists without my permission, especially by people I’ve “met” on Twitter or while out and about at a conference.

I ran a Twtpoll on this, as well as a follow-up post, and for the most part, those who participated in the admittedly unscientific poll said that, as a practice, this sucks.

and I still get added to lists without expressly having signed up for them. I’ve become much better about hitting “unsubscribe” or, if need be, sending a forceful email to the sender if they don’t honor that.

Yesterday, I received one of the most unique emails ever.

Not only did it not opt me in automatically to a list, it specified that I’m part of the sender’s larger network, and that if I did not opt-in, I wouldn’t receive any future emails. Here’s what Adriel Hampton wrote:

I am writing to ask you to join Adriel Nation, my network for promoting emerging technologies for better government, democracy and self-governance and for sharing opportunities to help charities around the world.

You are receiving this email because you are in my personal email lists and social networks, and if you do not join I will remove your email from future mailings. If you do join, you can expect to receive the occassional targeted email, perhaps one or two a month.

Well! I thought. How refreshing to have someone:

1. Tell me how he has my name/email address rather than just bung it into his newsletter database;

2. Tell me exactly what he’s doing; and

3. Not only not add me right off the bat, but promise not to do so if I physically sign up (and that phrase was underlined in the email, just as I reproduced it here).

The funny thing is that Adriel and I don’t really “talk” that often on Twitter or elsewhere. But we’ve been following each other for a while, and I remembered his name. So I DM’d him to thank him for not automatically adding me.

And, when I got this lovely email, you know what I did? I signed up. Not just because I’m interested in what he’ll cover (so clearly he did his research, but I won’t get on that soapbox today), but because he asked first.

People. This is the right way to build your email list.

Adriel said he’d gotten a few tips on how to do this, and was kind enough to share. So here are three tips from Adriel:

“I recently joined NationBuilder, a SaaS platform for organizing. One of the first things I learned was that you can use something like Yahoo! Mail to consolidate all of your email contacts from Facebook and Gmail, and I already knew you could export email addresses from LinkedIn. I’m building a new email list (“Adriel Nation”) to more effectively share projects I’m working on around effective technologies for grassroots organizing as well as promoting charities chosen by those in my community.

“When I put everything together, I had a huge list of emails from my networking, personal friends and activism over the past decade. Now I needed to figure out how to tell folks about my new organizing effort and to effectively use email blasting to keep in touch.”

2. If people mark your email as spam, you’re toast

“I talked to Jim Gilliam, founder of NationBuilder. Jim explained that email services such as Yahoo! and Gmail are very particular about how people use them due to spamming concerns.

“Sending emails with an unsubscribe link is not enough – if people click that the message is spam, not only will future emails not go through to that person, you won’t know they aren’t receiving them, and if enough people hit ‘spam’ your server itself can be blacklisted by popular email clients.

“And, Jim pointed out, even if people did opt-in at some point, they can still click ‘spam’ if you are not delivering them information they really want to receive.”

3. Don’t take advantage of existing relationships; use a double opt-in

“Last weekend I was in a Google+ Hangout with friends from Empire Avenue and I asked folks how I could craft a message to my various contacts about my new effort without taking advantage of the existing relationship. Kim Beasley, a business marketing consultant, advised a double opt-in, giving folks the express decision whether to join this particular list in addition to the unsubscribe link.

“I followed this route, sending a short message describing the focus of my new organizing effort and explaining that only people who opted in would get messages.”

Adriel finished by saying, “My email list is much smaller now, but it is comprised exclusively of people who really want to hear from me by email [emphasis mine], and I suspect it will be much more powerful an effort due to paying close attention to the advice from Jim and Kim.”

That’s the right way to build your email lists. It’s not rocket science, and it does take time, but you’ll be so much better off.