When Stories and Numbers Collide 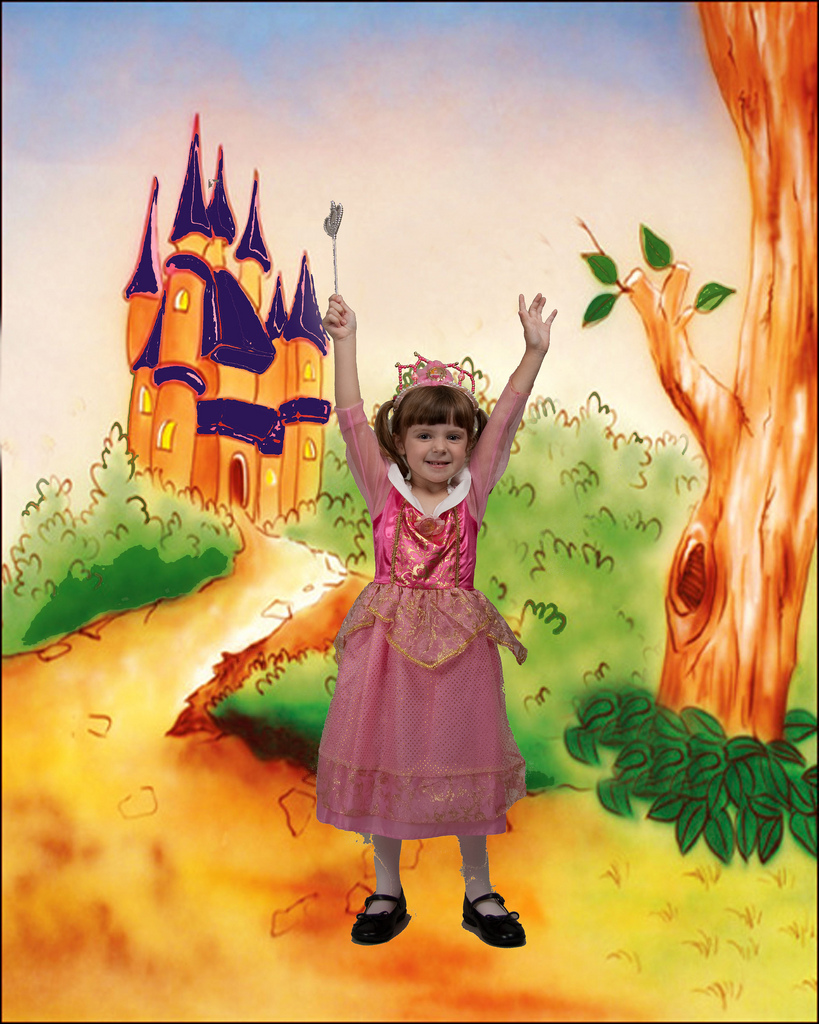 What struck me most about the PRSA 2011 Conference – which was just terrific, I got to see so many old friends and meet new ones – was that there were two things you couldn’t get away from.

The first was the importance of storytelling.

Whether you went to Soledad O’Brien’s keynote (which was absolutely terrific), or sat in on Jay Baer‘s presentation, people kept talking about the importance of storytelling and how it is central to what public relations practitioners do.

The second was measurement.

Almost every session I sat in on had at least a passing reference to to measurement. How are people measuring their PR programs? How can you measure social media? What about measuring internal communications? And so on … and, of course, my own session focused on that as well. Numbers. People were talking – or wanted to talk – numbers.

The link that I didn’t see made, however, was that the best stories have numbers at their core. It’s quite possible that I just didn’t attend any sessions that did this, but it’s something I’ve been thinking about, and I wanted to share it with you and see what you think.

I will never dispute the importance of storytelling to public relations.

I’ve written about it before, and when I present, I try to tell stories too. Stories of former and/or current clients, stories of people I’ve come to meet and whose work I admire, and so on. I also try to tell the stories that numbers tell us, but that’s a story for another day.

People say that statistics don’t tell stories; that you are much more likely to reel people in with a beautifully told story, as opposed to droning off a list of statistics, the latest research findings on blah blah, etc.

Well, yes. Of course. But every good story is what it is because of numbers. Numbers provide context for the story.

Let’s take a fairytale, for example.

Where are the numbers? They are implied. They imply that a generation (25 years) or, more likely, several, have passed since the events related in this story unfold.

What does that tell us? That it was a different time, circumstances were different (maybe even magical), people may have thought/worked/behaved/reacted differently. It sets our expectation for what is to come.

“She was the most beautiful lady in all the land …”

Where are the numbers? The storyteller approximates and aggregates (which is what you do in basic stats) the relative (math alert!) comeliness of young women in the area (sample size: stats alert!), presumably of marriageable age.

What does that tell us? That the heroine – because we know she’s going to be the heroine by the use of those very words – comes out trumps in this sample size, and that the story is likely to be weaved around an event, or series of events that will, in all likelihood, after some kind of conflict end in a positive outcome for her.

Where are the numbers? Look at the words. They are describing relative size (which we track by numbers) by using the average human thumb (usually around two inches) to put the character’s entire size in context.

What does this tell us? Well, that he’s very small, for starters, but it also prepares us for what is to come, which is likely that the character’s bravery is indirectly proportionate to his size, and so we can expect great things from him.

I could go on and on, but you get my drift.

It’s the same with our daily lives.

Try starting any sentence when you’re relating a story to someone without using a word or phrase that relies, implicitly or explicitly, on numbers to provide context. I’m italicizing not for emphasis but to point out how it’s practically impossible to avoid doing this:

“Yesterday, I was talking to …”

“The best birthday gift I received was …”

“In my 15 years of practicing medicine, I have never …”

We do this instinctively. So the issue with poor storytelling in public relations isn’t so much not telling the stories, or not using the tools at hand to do so creatively, but in not using the numbers well enough to frame the story.

If I told you there are 43.7 million refugees in the world, as UNHCR has found, and as my client, USA for UNHCR is trying to put into context with its Blue Key campaign, of course that’s probably not going to mean anything to you.

Because it’s just a number, albeit a very large one, and you don’t have a frame of reference to relate that to your own life.

But when Kellye Crane tells you that she was homeless for six months [number alert] following Hurricane Katrina and knows what it’s like to not have a home … like those 43.7 million refugees who may never [there we go again] go home … and that by purchasing a $5 Blue Key pin or pendant you could help a refugee get home, that puts a different perspective on things, doesn’t it?

It’s up to us to make them both work for our clients and organizations. And to do that, we first have to realize that, just like rama lama lama ke dinga de dinga dong, stories and numbers go together.

What do you think? Have you ever come across an instance of a great story where numbers, implied or not, are not used to help paint the picture? I’d love to know, as well as whether you think I’m crazy or not!