How to Cut Through Social Media Hype with Simple Math 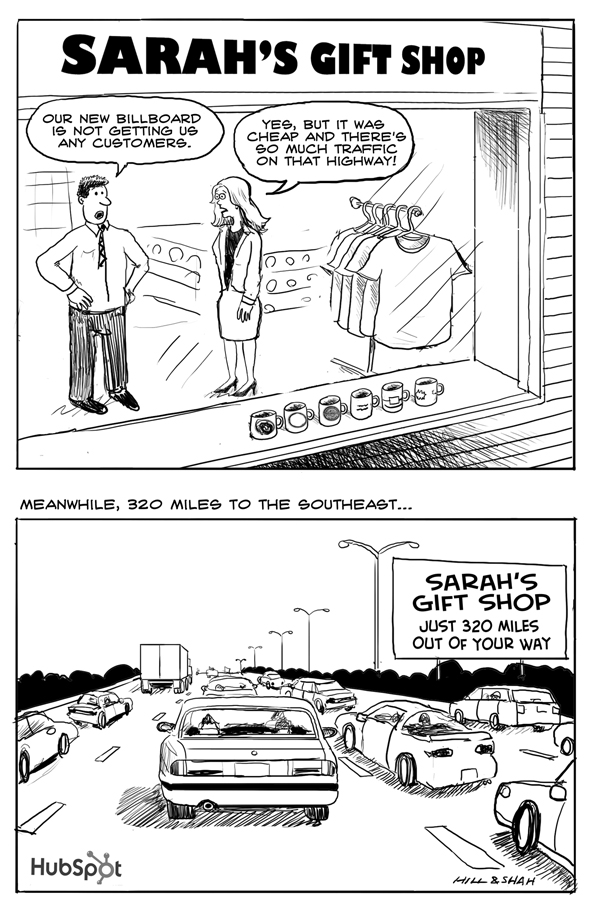 If you read the news or popular blogs, you get a lot of numbers thrown at you.

Social media talking heads and agencies will use fancy numbers because they look impressive, and it benefits their businesses.

Social networks will also do the same, partially to attract news coverage, members, and investors.

But those numbers do nothing for your business.

It is important to have clearly stated goals for your own needs.

If you have a small business with a storefront in a small town, do 600 million Facebook accounts do you any good?

Does tweeting “specials” when only 25 Twitter users are within driving distance help you sell more?

It is really easy to do some math to get through the numbers.

In April 2010, Facebook had a statistic that said users spend 55 minutes each on the site per day.

But if you divide 700 billion by the 600 million users they now claim, that is 38 minutes per person per day.

They refuse to say how many are spam accounts (I bet six figures or more). Half of these accounts are logged into each day.

But Compete says Facebook gets 134 million unique visitors in the US each month.

But there are 250 million consumers over the age of 14 in the US.

So 73% of all U.S. consumers will not be using Facebook today… but most of them will be watching TV.

Do we know how many of the 67 million just log in for 5 minutes?

And how many are on the site all day?

Say just 1 million stay logged in for 8 hours, the rest would average 31 minutes.

If 10 million logged in for 8 hours, the rest would average only three minutes on the site.

Do you see where I’m going with this?

Another example is Yelp! I came across this Small Business Trends article about Yelp! Mobile, and here are the key data:

First off let me say that I love the Yelp! mobile app. I don’t use it very often, but when I am out and about I do.

The purpose here is not to say don’t have your business listed.

I just want you to learn how to analyze numbers for proper perspective.

So let’s run through these again:

So, you could also read this as: in the U.S., in each state, only 864 businesses get a phone call or generate directions per day.

Yes each state has different population sizes, but I am trying to take away the awe presented to you in numbers that are given from biased sources.

It is all perspective,

and as a business owner or strategist you need to cut through the fluff and look at things properly so you can decide the value of every marketing channel out there.